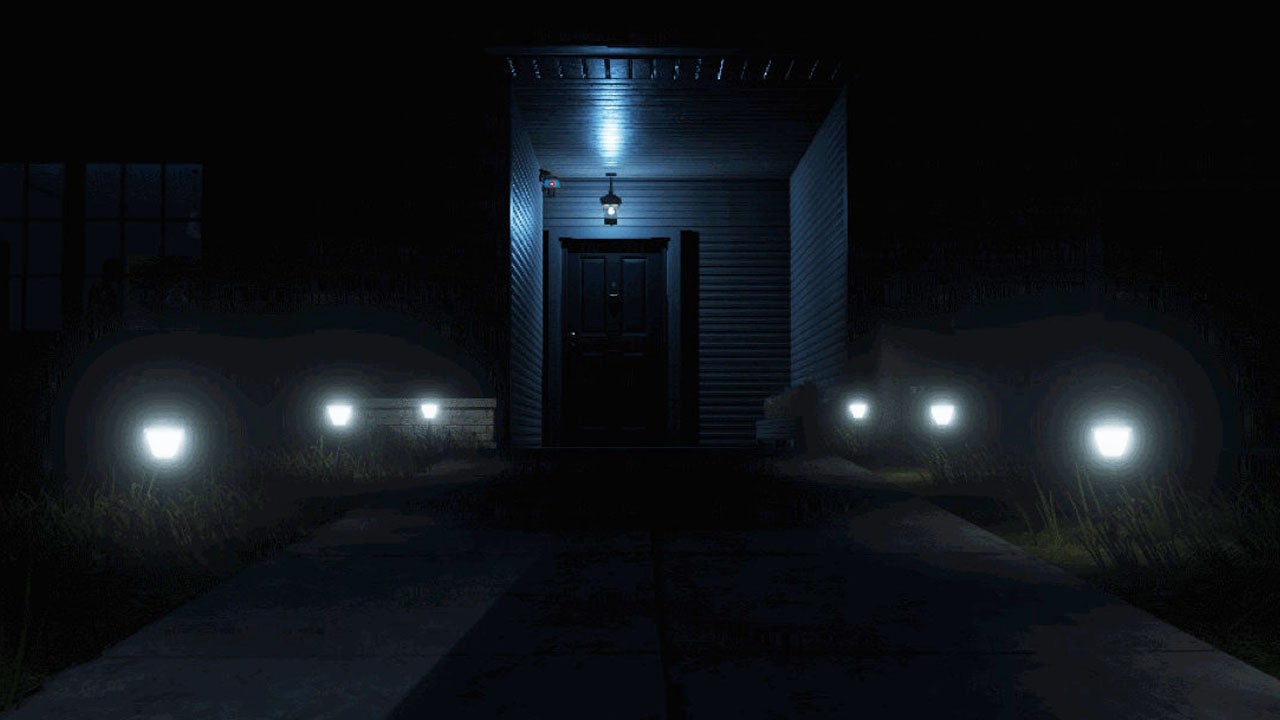 Phasmophobia has gotten an update that lets players go on a little Easter egg hunt while they look for ghosts.

On Friday (April 15), Kinetic Games posted the patch notes for the most recent update of Phasmophobia. According to the notes, each location in the game now has “several Easter eggs to hunt and find!” Players can track how many eggs they have left to find under the map image in the truck, and if you manage to find all of them, each team members’ sanity will be restored to 100%. But if you desperately crave the oval-shaped treats, you will need to get playing soon, as the event is only running until April 19.

The patch also added a few fixes and changes to the game, as well as a small new feature. There’s now a visual indicator on both PC (bottom left) and VR (belt) when using toggle voice. Changes wise, the brightness of the CCTV night vision has been increased in Prison. And VR hold positions for all equipment have been refined, to make the hand model line up with players’ controllers.

There were a number of general fixes included in the patch too. These included things like a bug where the CCTV camera number wasn’t updating in the truck, a bug where Willow hiding spots would still occlude the level, and a bug where the ghost couldn’t interact with one of the paintings.

Most recently, Phasmophobia received a massive VR overhaul. The overhaul now means that all major VR headsets are supported, various options for grabbing items have been implemented, and there’s a VR seated mode too. With this recent update to VR, and the Easter egg hunt patch, players can combine two of the best holidays around, which is possibly the most unexpected crossover of the year.

How to Increase Your Product Sales on Amazon Today

How to Increase Your Product Sales on Amazon Today