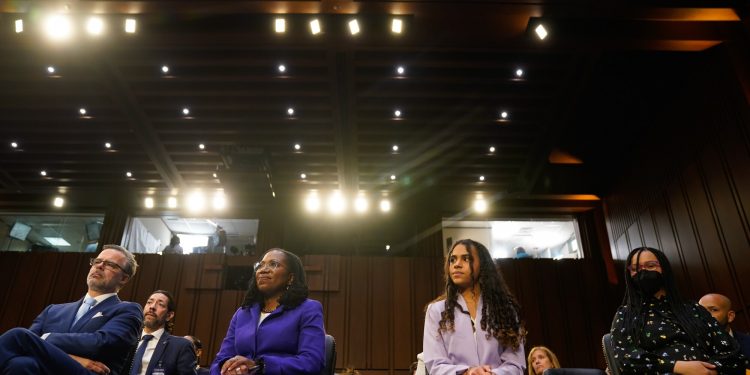 After the hearings conclude with outside witness testimony Thursday, the committee will vote next week on sending her nomination to the full Senate. Democrats hope to confirm Jackson by April 8, when they leave Washington for a two-week spring recess.

Never before has the Supreme...

Stop focusing on things I’m meant to have stuffed up