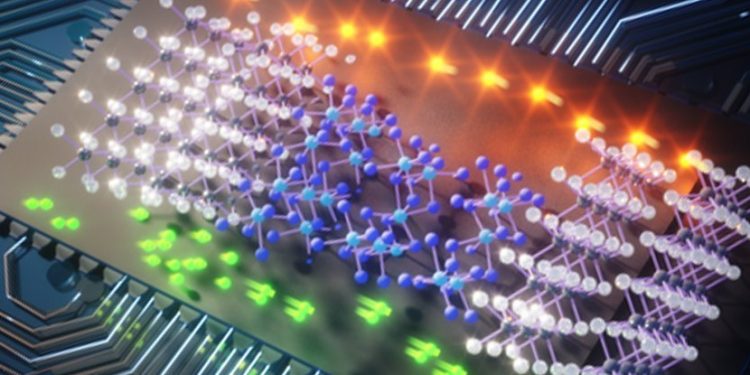 By exchanging a classical material for one with unique quantum properties, scientists have made a superconducting circuit that’s capable of feats long thought to be impossible.

The discovery, made by researchers from Germany, the Netherlands, and the US, overturns a century of thought on the nature of superconducting circuits, and how their currents can be tamed and put to practical use.

Low-waste, high-speed circuits based on the physics of superconductivity present a golden opportunity to take supercomputing technology to a whole new level.

Take something as simple as a diode, for example. This basic unit of electronics is like a one-way sign for currents, providing a means to regulate, convert, and tune the movements of electrons.

In superconducting materials, the identity of those individual electrons blurs, leading to partners called Cooper pairs, giving each particle in the partnership the ability to avoid the energy-sapping jostling of a more typical electric current.

But without the usual laws of resistance at work, scientists have been unable to make superconducting electrons travel in a single direction, as they always demonstrate what is termed ‘reciprocal’ behavior.

This fundamental assumption – that superconductivity can’t violate reciprocity (at least not without magnetic field manipulation) – has persisted since the very beginning of study in the area.

Frankly, it’s a hurdle engineers could do without.

“In the ’70s, scientists at IBM tried out the idea of superconducting computing but had to stop their efforts: in their papers on the subject, IBM mentions that without non-reciprocal superconductivity, a computer running on superconductors is impossible,” researchers explain in a press statement on their new study.

Those efforts might now need to be revisited, in the wake of an experiment that shows a type of junction with a quantum component that’s capable of directing even Cooper pairs down a one-way street.

Josephson junctions are thin strips of non-superconducting material separating a pair of materials that are superconductors. If the material is thin enough, electrons can ghost right through them without a care in the world.

Below a certain level, this ‘supercurrent’ has no voltage. At a critical point, a voltage emerges, rapidly oscillating in waves that can be put to use in applications like quantum computers.

Ensuring this current only ever goes one way has previously been possible via an external magnetic field. But the team found if they used a 2D lattice based on the metal niobium, they could ditch the field and rely solely on the material’s quantum properties.

“We were able to peel off just a couple atomic layers of this Nb3Br8 and make a very, very thin sandwich – just a few atomic layers thick – which was needed for making the Josephson diode, and was not possible with normal 3D materials,” says lead researcher Mazhar Ali, a physicist from Delft University of Technology in the Netherlands.

The team is confident they’ve ticked all the boxes required to make a solid case for their discovery. Still, there’s a long way to go before we’ll see superconductors at the heart of next-generation computing.

For one thing, the phenomenon of superconductivity typically occurs in materials chilled to just above absolute zero.

Some superconducting materials can deal with the warmth, but only if placed under insane amounts of pressure.

Learning how Josephson junctions based on these new quantum barriers operate under higher temperatures and pressures could eventually be a game-changer – reducing the amount of equipment needed for incredibly efficient supercomputers, the likes of which the world has never seen.

“This will influence all sorts of societal and technological applications,” says Ali.

This research was published in Nature.

How Effects on the Brain Can Produce Long COVID – Neuroscience News 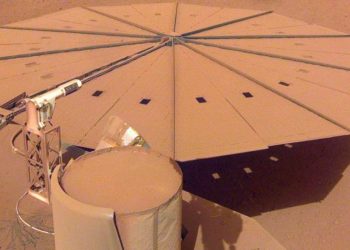 There are two technologies today... 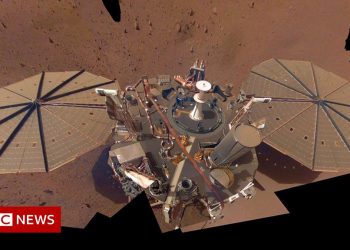 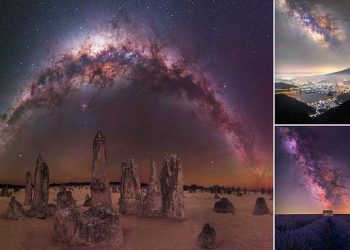 How Effects on the Brain Can Produce Long COVID - Neuroscience News