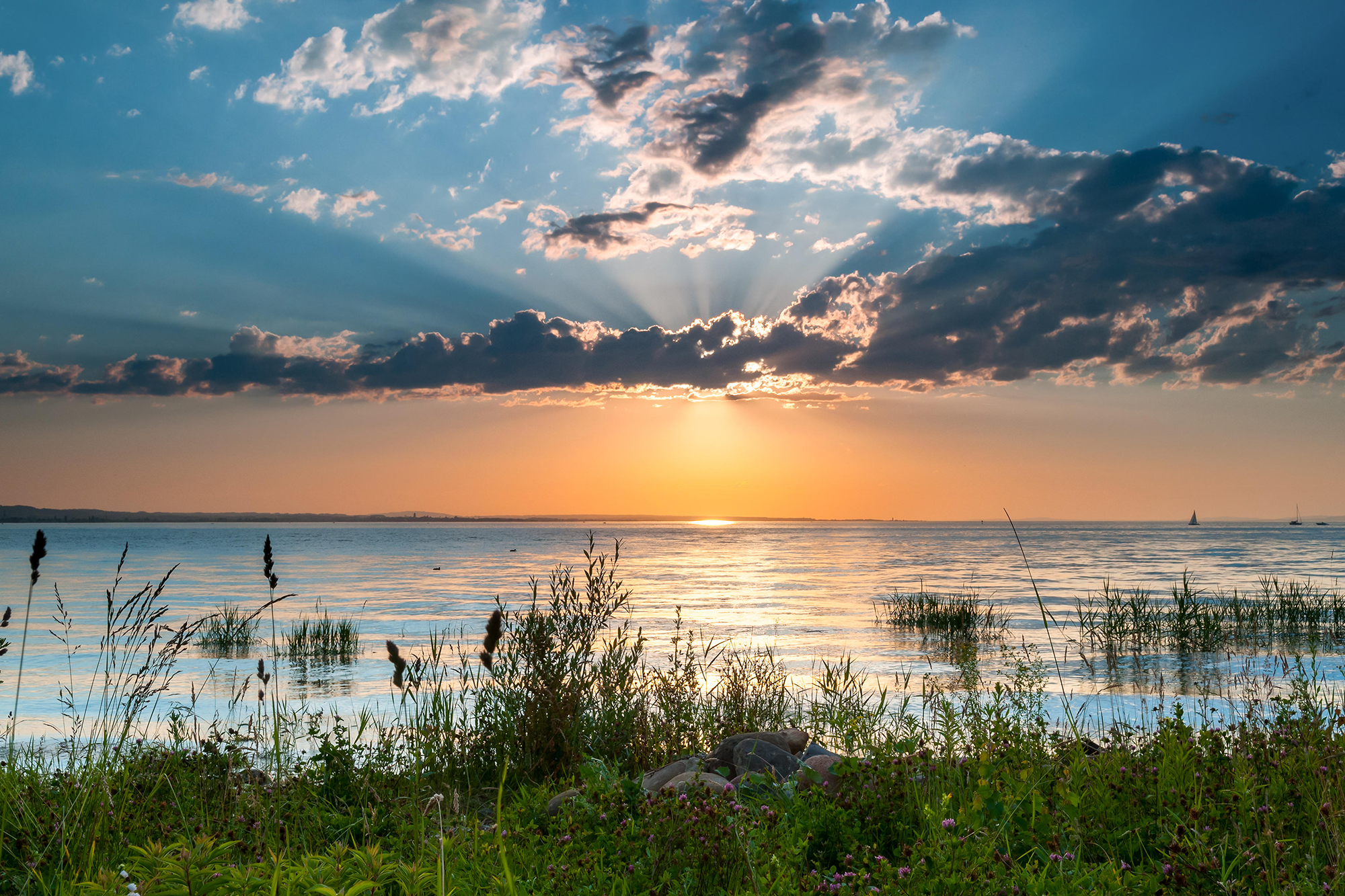 BERLIN — A small plane crashed into Lake Constance on its approach to an airfield in northern Switzerland on Thursday, police said. The pilot was rescued.

The aircraft heading for the Altenrhein airfield on the shore of the lake was reported missing late Thursday morning, prompting a major deployment by rescue services.

The fire service rescued the pilot off the nearby town of Staad with help from a fisherman and his boat, police in St. Gallen canton (state) said. The pilot had been flying solo, and he was able to exit the plane without assistance and speak, but was taken to a hospital suffering from hypothermia.

Police said the 70-year-old German, a Swiss resident, had flown from Locarno in southern Switzerland in his twin-engine Piper plane.

Police said rescue workers weren’t immediately able to find the wreckage and it wasn’t clear what led to the crash. There was heavy fog over the lake at the time.

Despite sea-level rise risks, migration to some threatened coastal areas may increase

Despite sea-level rise risks, migration to some threatened coastal areas may increase