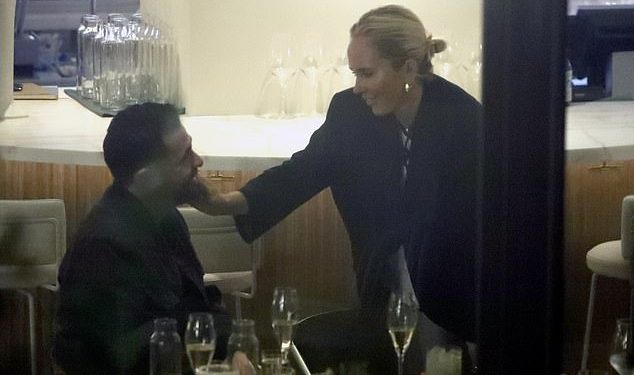 
Case of the ex! Pip Edwards reunites with former boyfriend Cameron Northway after dating Bondi restaurateur in between her on/off again relationship with Michael Clarke

And it seems that after splitting with Clarke for a second time in December, Pip Edwards could be back on with Northway.

The couple appeared very close indeed during a dinner at his new Melbourne restaurant Loti over the weekend. 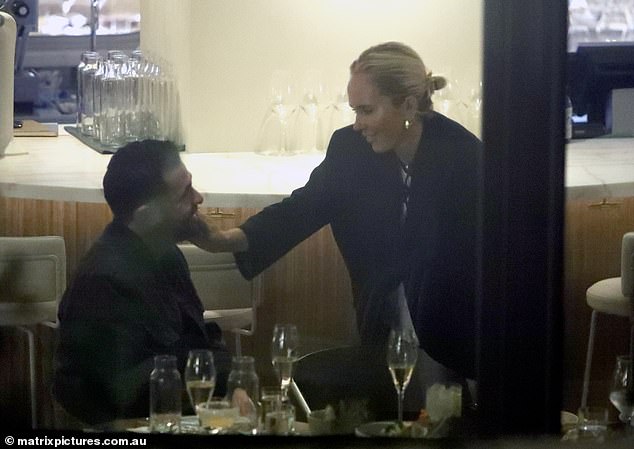 Case of the ex! Pip Edwards reunited with her ex-boyfriend Cam Northway over the weekend at his Melbourne restaurant Loti

Pip was seen pulling Cameron in close for a kiss on the forehead and at one point tenderly touched his cheek.

The pair cuddled up close as they enjoyed champagne, cocktails and a meal at the eatery.

Pip and Cameron were romantically linked last year in April after her first split with Clarke. 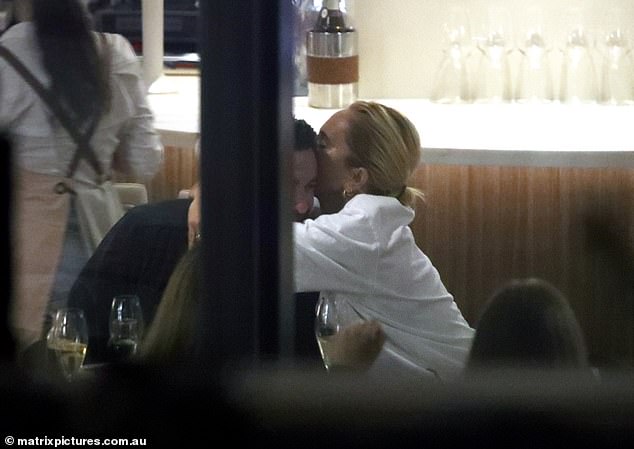 At the time she claimed she was just ‘friends’ with Cameron, who is also the co-owner of popular eatery Rocker in North Bondi.

The duo then confirmed their romance in June when they were spotted walking hand in hand after the closing show at Australian Fashion Week in Sydney, but broke up at the start of August.

Before her romance with Cameron, Pip was in a high-profile relationship with batsman Michael, which ended for the first time in February last year after several months of dating.

Pip and Michael’s relationship began in June 2020 after his split from wife Kyly, which they had announced four months earlier.

After parting ways with Michael in February, the couple rekindled their romance in October, but split again in December. 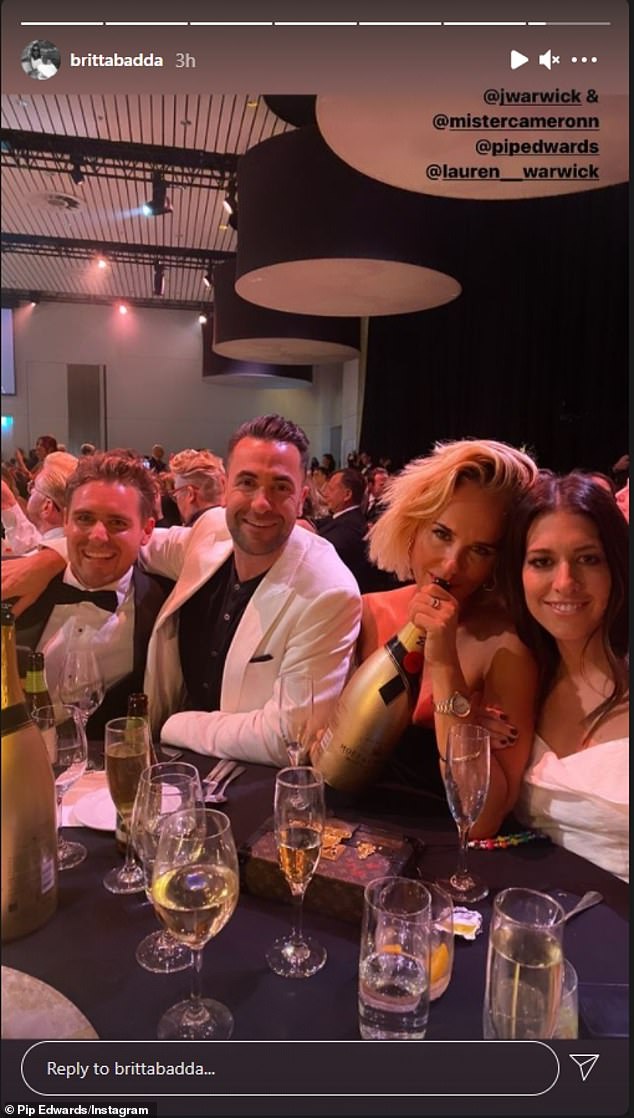 Pip and Cam were romantically linked last year in April after her first split with Clarke. They confirmed their romance in June, but broke up in early August 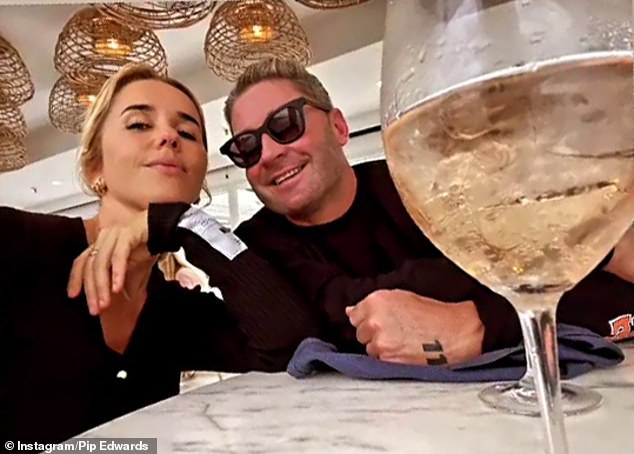 After splitting with Clarke in February, the couple rekindled their romance in October, but split again in December

During a stay with Airbnb, we were told the let was ‘illegal’ | Airbnb