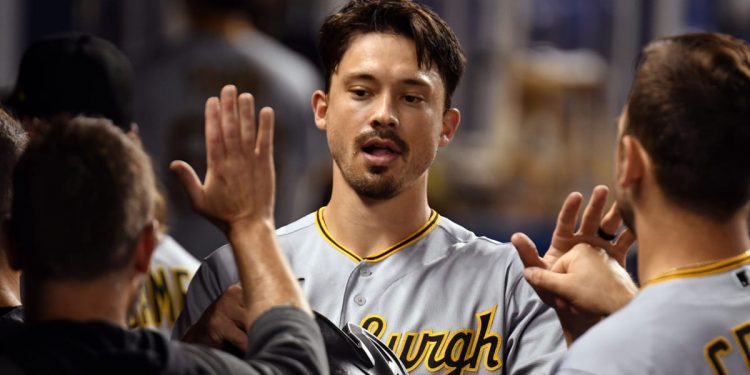 A week after signing third baseman Ke’Bryan Hayes to an eight-year contract extension, the Pirates have reportedly agreed to another deal with one of their young stars.

Pittsburgh and All-Star outfielder Bryan Reynolds have reportedly reached an agreement on a two-year contract to avoid arbitration, according to ESPN’s Jeff Passan. The deal will pay Reynolds $6.75 million over the next two seasons, per Rob Biertempfel of The Athletic.

By signing a two-year deal, Reynolds and the Pirates avoid having an arbitration hearing during the season. They will also bypass the arbitration process altogether for next offseason. The 27-year-old won’t be eligible for free agency until after the 2025 season, and the two sides have already discussed a longer-term contract extension, according to Jason Mackey of the Pittsburgh Post-Gazette.

Reynolds was a second-round pick in 2016 by the Giants, who later traded him to Pittsburgh as part of the Andrew McCutchen trade.

Ukraine bracing for battle in the east as Russia shifts strategy

Ukraine bracing for battle in the east as Russia shifts strategy