Plan for White House-style briefings scrapped despite £2.6m being spent on venue 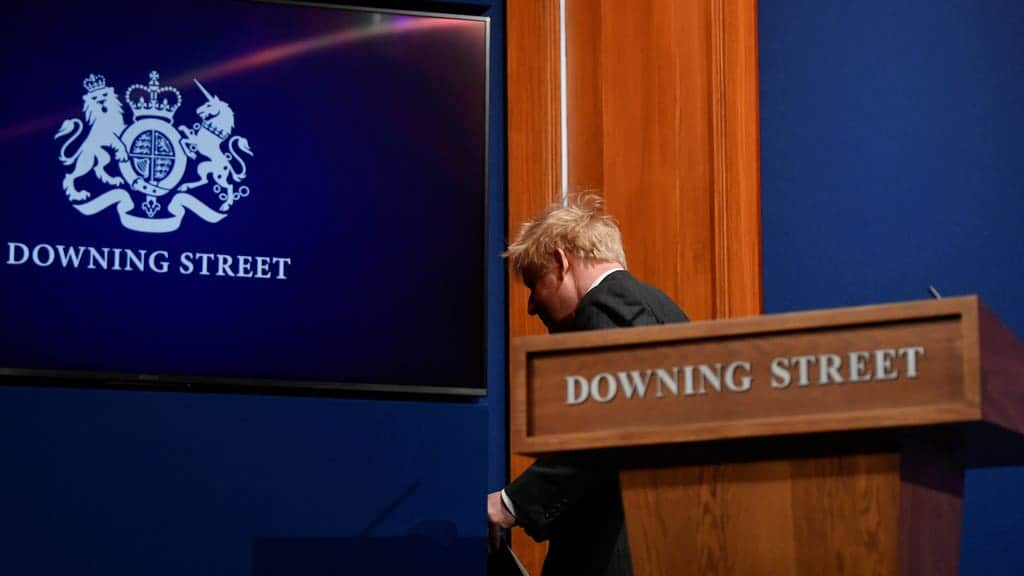 Downing Street has scrapped plans for White House-style press conferences despite more than £2.6 million having already been spent on the venue.

The room in No 9 Downing Street has been kitted out with cameras and rows of chairs for journalists, and the Prime Minister’s press secretary Allegra Stratton was due to field questions from political correspondents.

But it is understood Boris Johnson has axed plans for daily televised media briefings and the studio will be used for ministerial press conferences, as first reported by The Times.

The Prime Minister has appointed Ms Stratton as spokeswoman for the United Nations Cop26 summit, which is due to take place in Glasgow in November.

The PA news agency revealed last month that the media room had cost £2.6 million to install, with the hi-tech refurbishment branded a “vanity project” by Labour.

The room had its first use in March when the Prime Minister addressed the nation about the next stage of lockdown easing, with previous coronavirus briefings held in No 10.

“Instead of wasting millions of pounds of taxpayers’ money on a pointless vanity project the Prime Minister should have used the money to give our NHS heroes a pay rise.”

The launch of the televised briefings had been anticipated as early as the autumn, but in January No 10 said they were being delayed as ministers planned to hold regular press conferences during the lockdown.

Related: Pick for Britain scheme scrapped after Brits fill as few as 5% of roles