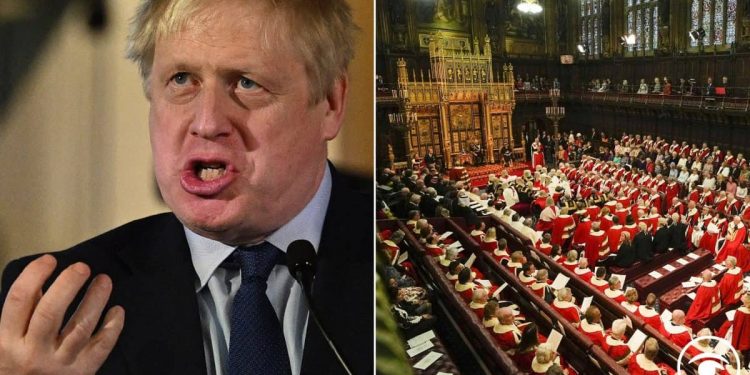 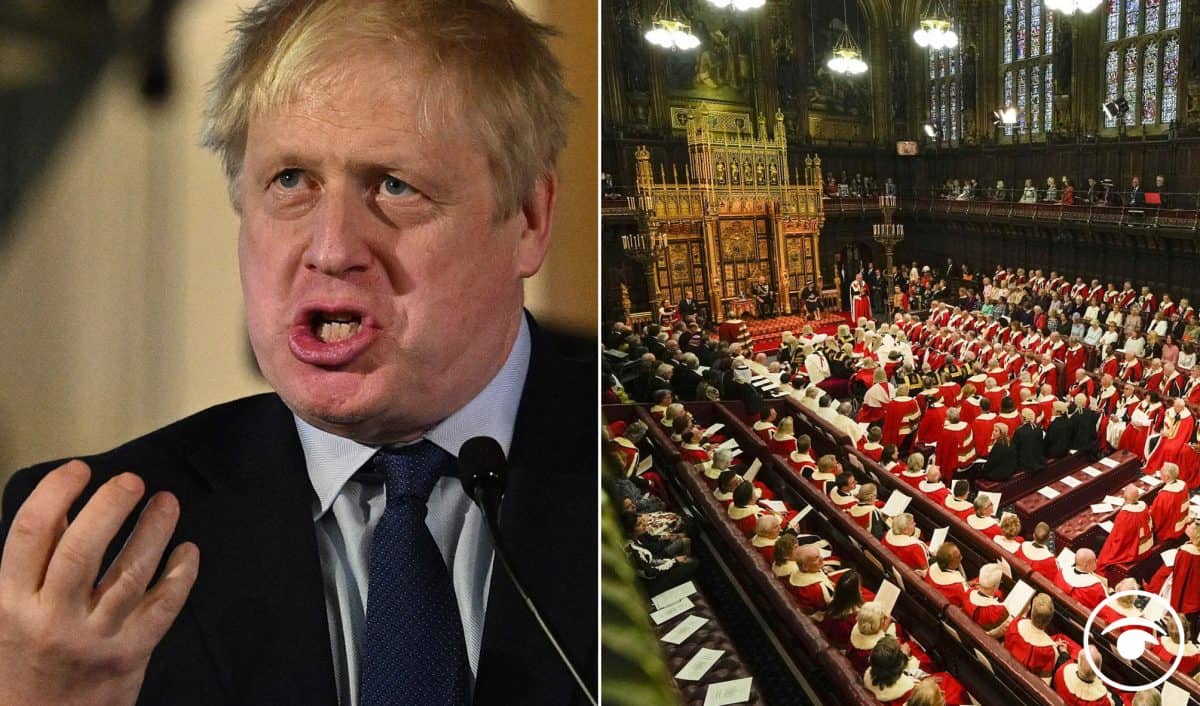 ITV has claimed that there is a plot to shoehorn almost 40 Tory supporters into the House of Lords and it has been met with fierce criticism.

It has been proposed by Sir Lynton Crosby’s C|T Group and dubbed ‘Project Homer.’

They argue that if there had been around 40 additional committed Tory supporters in the Lords, Boris Johnson would have avoided more than half of the defeats he suffered in the second chamber since becoming PM.

It says the loyalty of individual peers could be rewarded by giving them CBEs for political service, making them special envoys or advisors to the prime minister, and giving them lunches and dinners at Chequers, the PM’s country residence.

To try and hide this anti-democratic process they propose that many of the new peers come from under-represented parts of the UK, such as the north and midlands.

It also says that if the list were to contain controversial candidates such as the Mail’s Paul Dacre then critics would concentrate their outrage on him, meaning that the wider plan might not be noticed.

A No 10 spokesperson said: “This is not a government document and does not represent government policy. Unsolicited advice is often received – and disregarded.”

A spokesperson for C|T said: “The document you refer to was simply an early working copy of a discussion paper prepared for a think tank.

A petition has now been set up to stop this and it was shared by Alastair Campbell.

This has been seen as a similar move to Donald Trump”

There’s one hopeful sign for the Fed on inflation. Really.