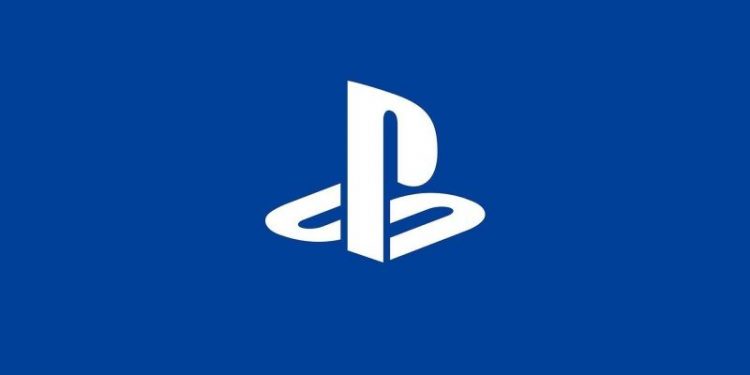 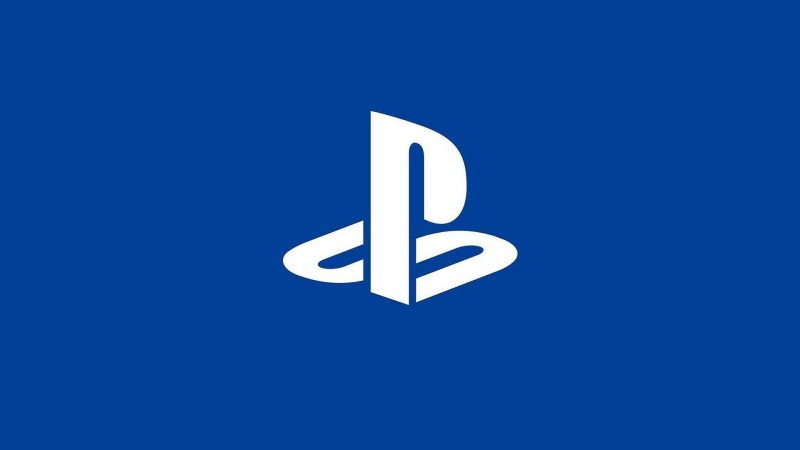 The Uncharted film is already out in multiple countries, though it is set to make its North American debut this week.

Once that happens, than all those around the world who see the film (and those who watch it on Twitter) will get to see PlayStation Productions newest animation.

It cycles through PlayStation’s biggest franchises and characters like Uncharted, God Of War, SackBoy, Ratchet & Clank, Astro Bot, Ghost Of Tsushima, Horizon, and of course, The Last Of Us.

It wouldn’t be surprising at all if all of these franchises and characters featured eventually end up in their own film or tv adaptation, though if that happens will remain to be seen.

Although Sony previously stated that a God Of War adaptation was not in the works, there’s always a potential for that to change.

We’ve already had or will have adaptations for The Last Of Us, Ratchet & Clank, Ghost Of Tsushima, and of course Uncharted.

With other IPs planning to be expanded like Twisted Metal, it’ll be interesting to see if this animation allows for more characters to be included, and if it grows over time.