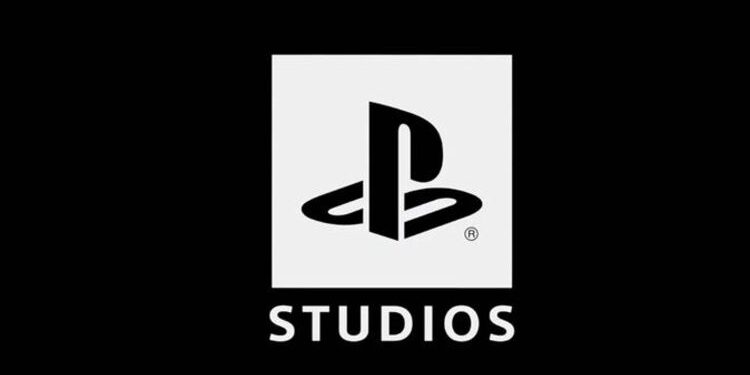 What will be PlayStation Studios next acquisition? (Image: SONY)

These past few weeks there’s been one big talking point for PS4 and PS5 gamers – which dev is PlayStation Studios about to acquire next? SIE boss Jim Ryan has already confirmed that Sony has more acquisitions planned following the surprise reveal earlier this year that Bungie was joining the PlayStation Studios family. And recently the rumour mill had zeroed in on one particular dev – Kojima Productions.

PS5 fans were convinced that the Metal Gear auteur’s studio was joining the PlayStation family, with signs seemingly pointing towards this.

Earlier this month Black Sports Online helped narrow down what could be Sony’s next acquisition, as it claimed sources had told them the studio being acquired “won’t fall under the U.S. purview and jurisdiction”.

This led to speculation the next studio being acquired by Sony would be based in Japan, and fans thought it could be Kojima Productions after the Death Stranding creator shared on Twitter KojiPro was moving offices.

Kojima-san shared pictures of his new HQ, with fans left convinced Kojima Productions had moved into Sony’s offices in Tokyo.

Then, in the run-up to Easter the PlayStation Studios banner was updated to show Death Stranding, further adding fuel to these rumours.

PS4 and PS5 gamers then thought the Kojima Productions and PlayStation deal was all but certain after Kojima-san tweeted out the image of the new banner.

However, not long after this the Metal Gear Solid creator clarified that Kojima Productions would “remain independent”.

He tweeted: “I’m sorry for the misunderstanding, but KOJIMA PRODUCTIONS has been and will continue to be an independent studio.”

I’m sorry for the misunderstanding, but KOJIMA PRODUCTIONS has been and will continue to be an independent studio. https://t.co/2M0n4ogRaa

So, with Kojima Productions out of the picture what are the remaining candidates?

Well, in-the-know journalist Jeff Grubb in a recent update said from what he had heard the next Sony acquistion will be “bigger” than Kojima Productions.

And, the previous Black Sports Online report we talked about claimed the studio Sony is looking to acquire is one of the oldest names in the gaming business.

Black Sports Online said: “While the company I’ve been told will be picked up is massive in their own right, it still wouldn’t quite be as big as the Activision and Microsoft partnership, but it would definitely mark a new era for two of some of the oldest companies in the game.”

Factoring in that this rumoured acquisition won’t be a US-based developer that leaves a few options.

Among the studios that fit the above criteria are Ubisoft, who were first founded in 1986 and are headquarted in France.

While if you’re looking towards Japan there are plenty of studios that fit the criteria of being one of the “oldest companies in the game”.

Studios that would fit this bill include Capcom, Konami, Bandai Namco, Square Enix, SEGA and FromSoftware.

With the latter, there has been plenty of talk recently that the Elden Ring makers are the studio which Sony could be looking to acquire.

A tweet from February has only added fuel to this fire. The post, from Elden Ring publishers Bandai Namco, showed a picture of PlayStation HQ offices alongside the message: “I’ve walked from The Lands Between to the @Playstation Headquarters. I wonder if there’s a trophy for this accomplishment.”

Given the huge success Elden Ring has enjoyed this year as a multi-format game, it would be a surprise for FromSoftware to end up getting owned by PlayStation Studios, and thus opening the door to future games from the Souls creators becoming PS5 exclusives.

Head south and visit us in Burbank.

But, like with the Bethesda and Xbox deal, PlayStation and FromSoftware have plenty of history which could mean a deal makes sense.

The gaming world’s fascination with Souls-like games all began with Demon’s Souls, a PS3 exclusive that first launched in 2009.

Sony and FromSoftware have plenty of history going back decades (Image: ATLUS)

But the story of the Souls series goes even further back, with the precursor to Souls games, King’s Field, also being a PlayStation exclusive.

The King’s Field games weren’t the only FromSoftware titles that were exclusive to the original PlayStation, with the Armored Core series also starting life out as a PlayStation exclusive franchise.

Fans will hopefully find out sooner rather than later what Sony’s next planned acquistion is. And with the PS5’s release schedule for the rest of this year looking very bare, it stands to reason that Sony may have another big PlayStation Experience event lined-up where it could announce games heading to the PS5 for the remainder of 2022. If Sony’s next acquisition is as big as the rumour mill claims then that could be where the news ends up getting dropped.

C.Wood interview: The Leeds rapper on his raw lyrics, mental health and teaming up with Andy's Man Club