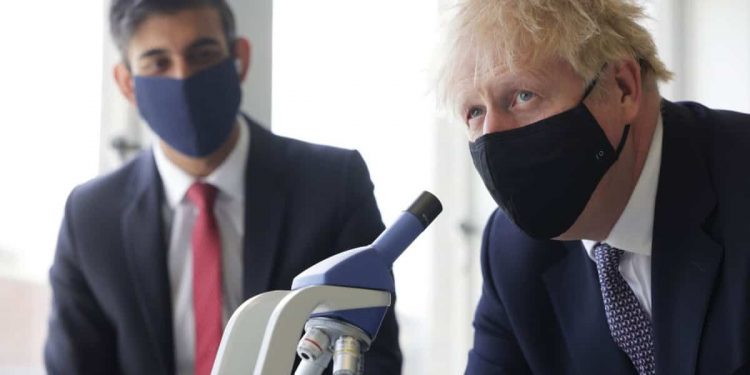 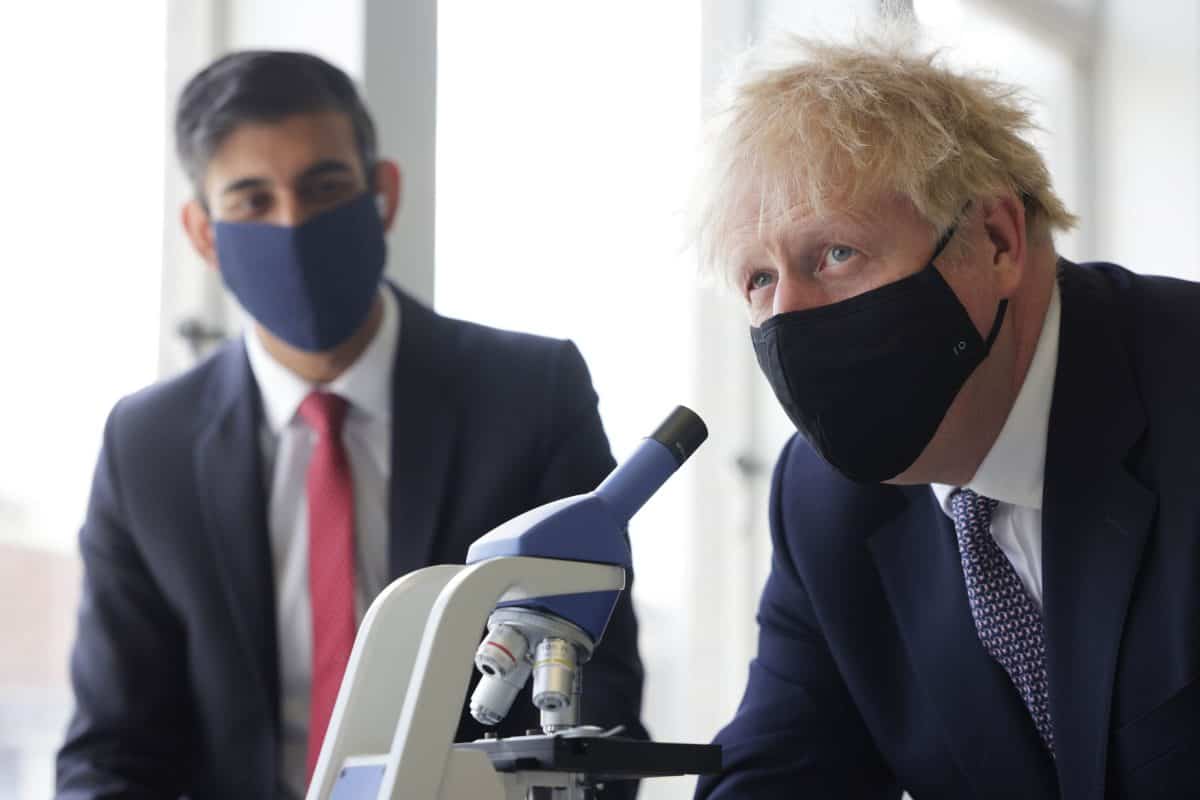 The Prime Minister and Chancellor have both paid fines and apologised for attending Boris Johnson’s birthday bash in Downing Street during Covid restrictions.

Mr Johnson said it “did not occur” to him that the gathering in the Cabinet Room on June 19 2020 to mark his 56th birthday was a violation of coronavirus rules, but that he “now humbly accepts” he did breach Covid-19 laws.

Mr Sunak, meanwhile, said: “I deeply regret the frustration and anger caused and I am sorry.”

Carrie Johnson, the Prime Minister’s wife, was also issued with a fine which has been paid.

Scotland Yard, according to a statement published by No 10, said Mr Johnson had been fined because “on June 19 2020 at the Cabinet Room…. between 1400 and 1500” he had been part of “a gathering of two or more people indoors”, which was banned at the time.

The Prime Minister, speaking to broadcasters at Chequers, said he “fully respects” the outcome of the police investigation and that he accepted “in all sincerity that people had the right to expect better” from him.

How to Become a Financial Writer