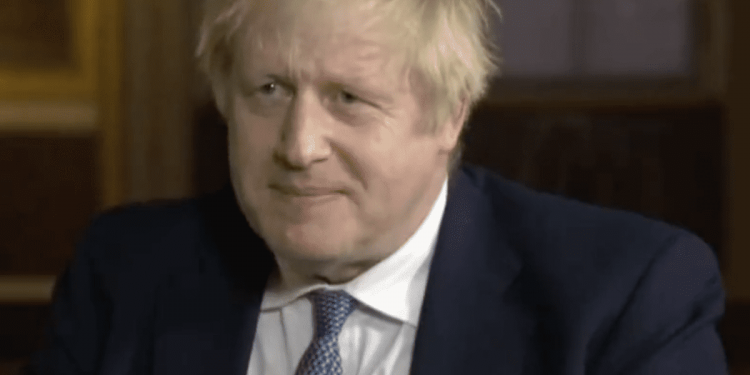 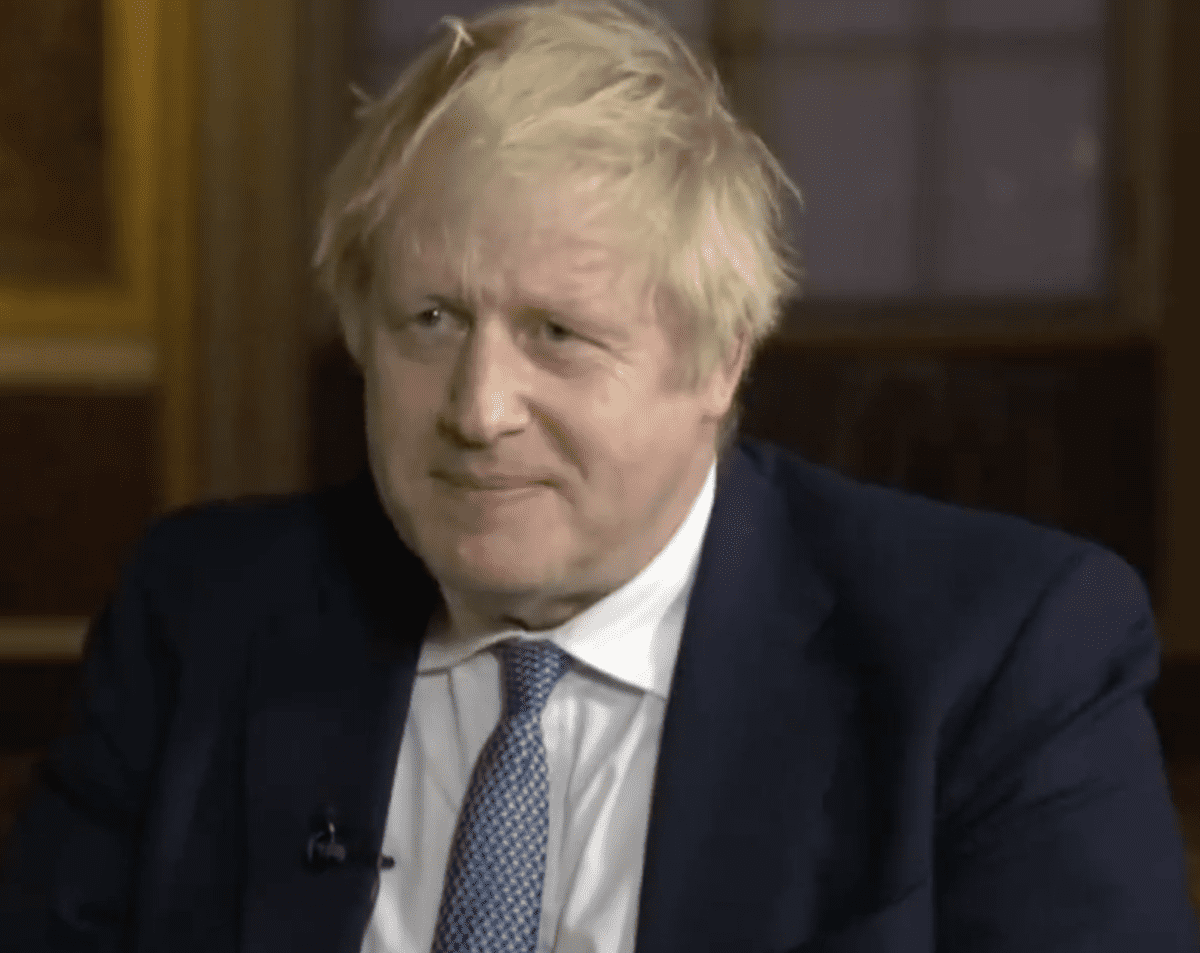 Boris Johnson said there is “not a jot” he can say about allegations of parties held in No 10 during Covid lockdowns as he repeatedly declined to say whether he will resign if found to have broken his own rules.

He refused 17 times to answer questions about rule-breaking lockdown parties at Downing Street in an excruciating interview broadcast on Sunday morning.

Facing more than 10 minutes of questioning on the topic of partygate, the Prime Minister told the BBC’s Sunday Morning programme repeatedly there was “nothing” he could say on the matter until the police inquiry was completed.

However, Mr Johnson said he hoped the public “won’t have long” to wait for the investigations to complete, adding: “I will be saying a lot more about it in due course.”

The Prime Minister handed a legal questionnaire to police on Friday regarding claims that lockdown-busting parties were held in Downing Street. The content of his questionnaire response has not been made public.

“Nothing would give me greater pleasure than to give you full and detailed answers on all this stuff. I genuinely can’t because we’ve got a process under way – there is not a jot I can say until it is done” Mr Johnson told the BBC.

When told the public found some of his excuses for attending Downing Street gatherings “implausible”, particularly the “bring your own booze” event in May 2020, Mr Johnson replied: “You’re just going to have to wait until the process is complete – there is literally not a bean I can tell you about that, as much as I would like to.”

“I will be saying a lot more about it in due course.”

Speaking of the police investigation and criticism from his own party members, Mr Johnson said: “I am fortunate to live in a democracy. I am fortunate to be the PM of a free, independent, democratic country where people can take that sort of decision, and where I do face that sort of pressure, that’s a wonderful thing.”

Responding the interview, which was prerecorded in Munich on Saturday while the prime minister attended a security conference, Liberal Democrat Leader Ed Davey said:

“Boris Johnson is not fit to be Prime Minister. If Johnson is found to have broken the law, he must fess up and resign. No more cover-ups, no more lies.

“If he won’t resign, Conservative MPs must do the right thing and sack him. For a sitting Prime Minister to be found guilty of breaking the law would be unprecedented and put to bed once and for all the Conservative Party’s claim to be the party of law and order.”