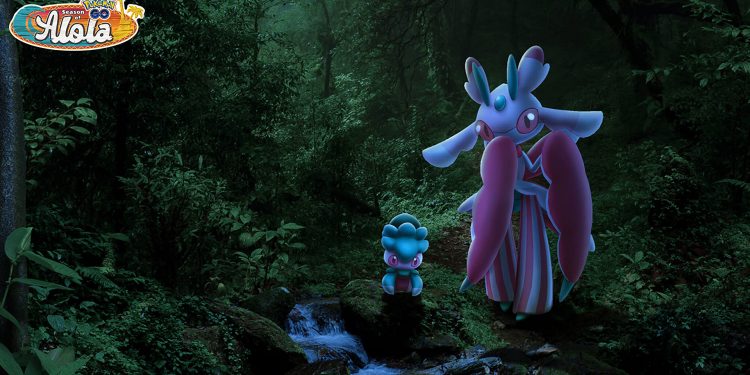 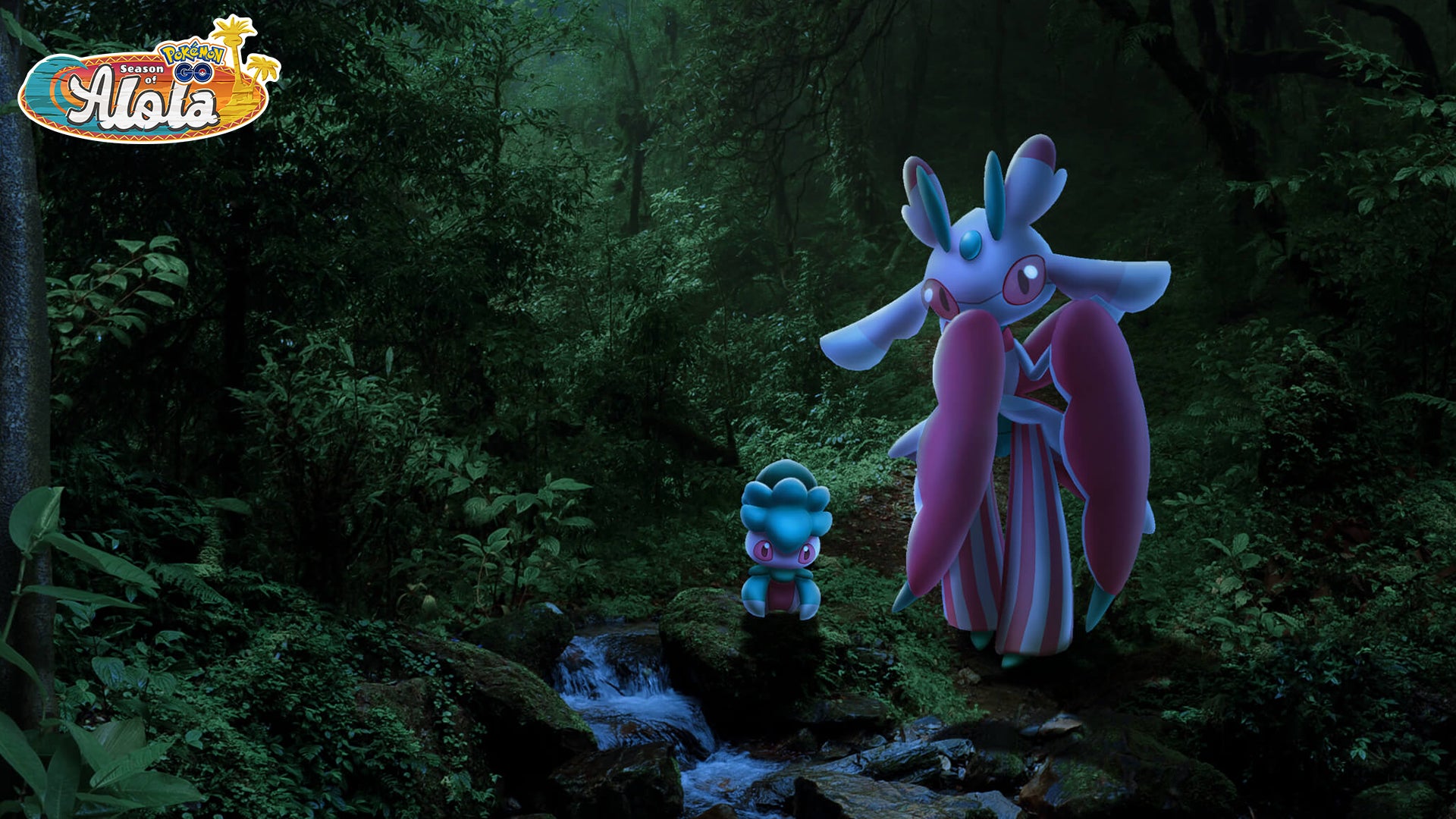 Niantic Labs has announced the Lush Jungle event for Pokemon Go, and Cottonee, will be the star of the weekend spotlight.

On Saturday, March 26 at 10am local time, you can join your fellow Trainers for a Lush Jungle park spotlight featuring Cottonee. The dual-type Grass/Fairy Pokemon will be appearing more frequently in parks during this time, and you may even encounter a shiny one. The spotlight event ends on Sunday, March 27 at 8pm local time.

The Lush Jungle event will also see Fomantis, the Sickle Grass Pokemon and Lurantis, the Bloom Sickle Pokemon make their debuts. Also making its debut will be the guardian deity of Akala Island, Tapu Lele. The latter will be appearing in five-star raids.

Because the event is part of the Season of Alola, the second Special Research story, Akala Island, will be available at the beginning of the event. There will also be Timed Research focused on catching Grass-type Pokemon and exploring your area throughout the event. If you complete the research you will earn items and encounters with various event-themed Pokemon, like Fomantis.

During this time, the following Pokemon will be appearing more frequently in the wild: Metapod, Paras, Exeggcute, Hoothoot, Sudowoodo, Fomantis, and Ferroseed. There will also be shiny versions coming around for the aforementioned, save for Metapod and Fomantis. You may even encounter a shiny Pinsir if you are lucky.

With raids, you can expect the following Pokemon in One-Star raids: Bellsprout, Tangela, Sewaddle, and Cottonee. Three-Star raids will feature Butterfree, Vileplume, Parasect, and Exeggutor. Tapu Lele will be the Pokemon in Five-Star raids, and Mega Charizard Y will be the Mega Raid boss.

And finally, Field Research task completion will reward you with the following Pokemon encounters: Caterpie, Exeggcute, Sunkern, Wurmple, Seedot, Cottonee, Ferroseed, and Fomantis. You may even encounter a shiny for a few of them, and if you are really lucky you will encounter a Parasect or a shiny version of Paras.