A DC Metropolitan Police helicopter had to make an emergency landing on Saturday night after rioters shone a laser pointer at the pilots, leading to one crew member being hospitalized.

The helicopter had been circling throughout the area on Saturday evening when the incident happened, leading one of the crew to be admitted to hospital due to vision loss in one eye, the District Herald reported.

Washington DC was just one city which saw unrest on Saturday.

A video released yesterday showed a demonstrator encouraging crowds to “burn down the White House”.

The heated speech came amid another night of demonstrations in the capital city – and across the nation – with an increased wave of energy after the shooting of Jacob Blake.

Video showed the leader as he spoke in a heated voice to a crowd of protesters on Black Lives Matter Plaza.

He said he wants to “take the fight” to senators and members of Congress – and if they “don’t hear us,” they will “burn them the f**k down.”

The organizer said he “f**ks cops up” in different cities where demonstrations are held.

Boy, 5, is fighting for life after ‘worst case of child beating’

Mum, 24, stabbed in street in front of 5-year-old son in random attack

Odds of a Biden presidency are rising according to this stock signal, and a win would pose few risks to the market, LPL says 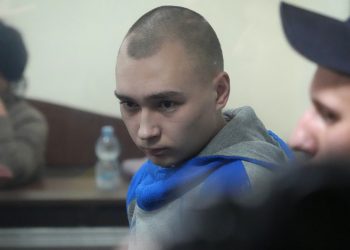 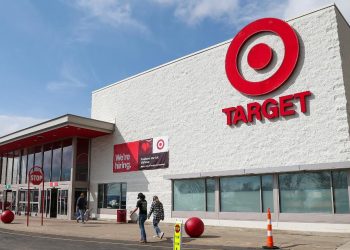 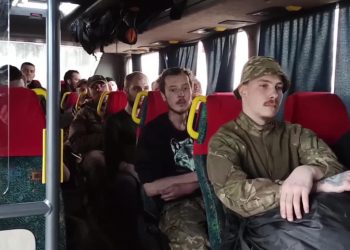 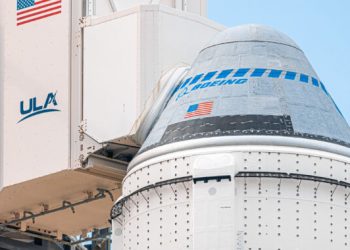 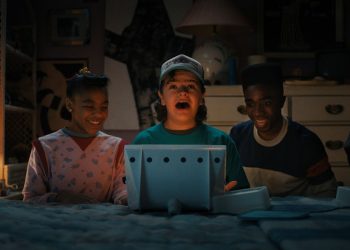