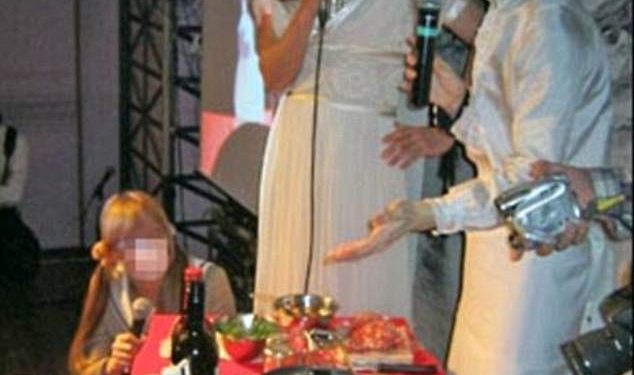 
Police have arrested seven men linked to a ‘bizarre’ castration cult who have intimate body parts removed on film led by a a ringleader nicknamed ‘The Eunoch Maker’, it was revealed today.

The group is likely inspired by asexual Japanese artist Mao Sugiyama who had his penis and testicles surgically removed nine years ago, aged 23, to serve to five guests at an exclusive banquet.

The Met raided a property in Finsbury Park, North London, and spent three days there removing desktop computers, laptops and other items in plastic evidence bags.

It is alleged that removal of body parts were carried out in the basement flat and screened on a pay-per-view basis, via an adult channel boosted by a Twitter account.

A 44-year-old Norwegian man living there has been held on suspicion of conspiracy to cause grievous bodily harm, according to The Sun.

Six other people have also been arrested. MailOnline has asked the Metropolitan Police to comment. 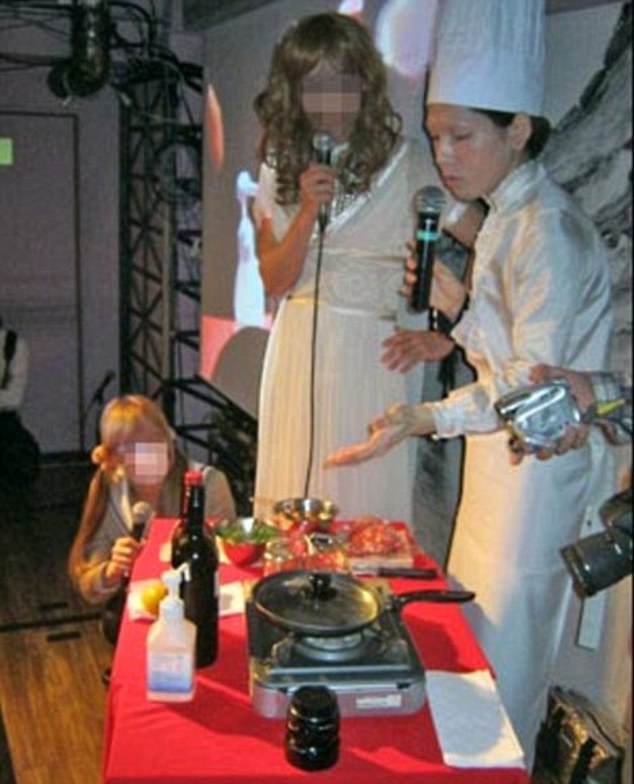 Japanese artist Mao Sugiyama became a famous ‘nullo’ in 2012 after having his genitals removed, freezing them and then cooking and serving them at a banquet costing £800-a-head 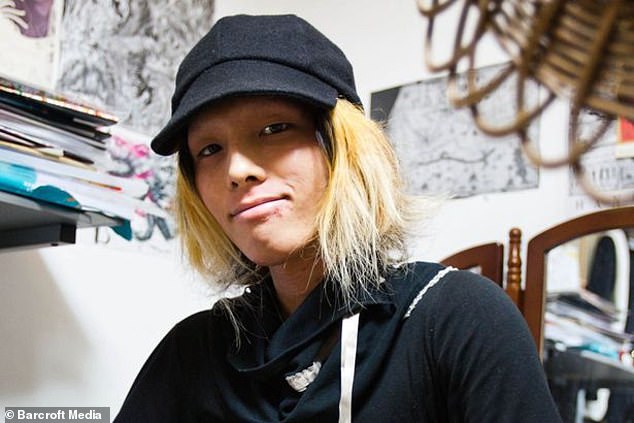 The alleged ringleader, who lives at the property, is said to have given himself the moniker: ‘The Eunuch Maker’ and is understood to have undergone an amputation himself.

The group are said to identify as ‘Nullos’ – shorthand for genital nullification — a sub-culture who meet through online forums.

A neighbour said: ‘It was all very bizarre, there were police outside the flat for a few days. They were putting everything in plastic bags — it looked like computers and laptops.’

The most famous ‘Nullo’ is Japanese artist Sugiyama, 23, who had his penis and testicles surgically removed by a physician in March 2012. 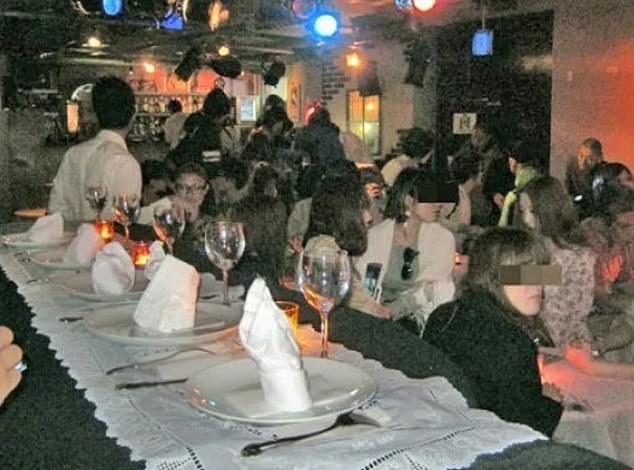 They had been certified free of infections and were frozen for two months before being served up at a banquet in Suginami, a residential area in western Tokyo.

He charged guests around £160 per person to eat the meal which was garnished with mushrooms and parsley. But police charged him with indecent exposure.

Mao, who goes by the nickname HC, said he had initially considered eating his own penis – but decided to serve them up instead.

He cooked the genitalia, which were removed in early April 2012 shortly after his 22nd birthday, himself while being supervised by a chef.

Sugiyama put on a traditional chef’s outfit, before carefully seasoning and braising the genitals on a portable gas cartridge burner. 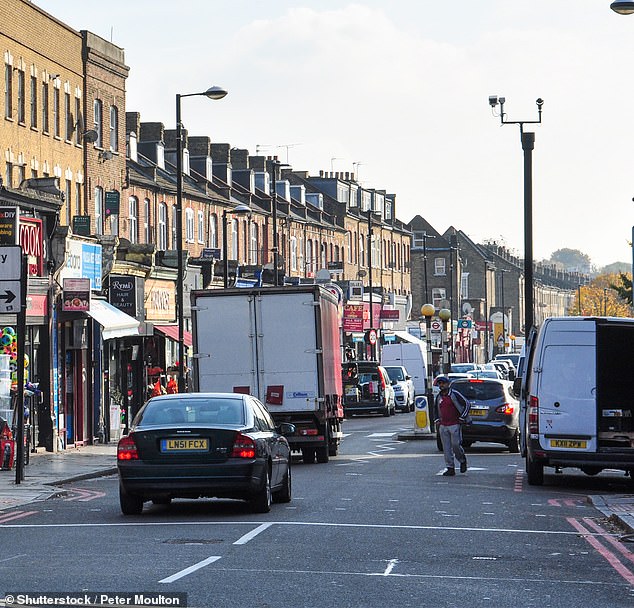 The Met raided a property in Finsbury Park, North London , and spent three days there

Artist Mao Sugiyama shocked Twitter ten years ago posting the words ‘Please retweet. I am offering my male genitals (full penis, testes, scrotum) as a meal for 100,000 yen… I will prepare and cook as the buyer requests, at his chosen location.’

The price was slashed when it was decided to share the groin-grown grub between a number of people.

Tokyo illustrator Sugiyama honoured the deal and had the genitals cooked up for five people at £160 a head.

They were devoured at a 70-strong banquet in the Suginami ward, where the other lucky diners were treated to beef or crocodile.

Laid on was other attractions which included musical entertainment and a panel to talk about the meal.

The unusual dish was said to have been served up with a button mushroom garnish.

Sugiyama went on a one-month sex binge before the operation to make full use of the body parts before they were eaten.

A series of tests were carried out to make sure they had no venereal diseases before they were scoffed by diners.

Guests were made to sign a waiver so he could not be held responsible if they became ill.

Announcing the event on Twitter he first offered to cook his penis for a guest for £800. However, he ultimately decided to split the ‘meal’ between five guests.

‘The organs were surgically removed at age 22. I was tested to be free of venereal diseases. The organs were of normal function. I was not receiving female hormone treatment.

‘First interested buyer will get them, or I will also consider selling to a group. Will prepare and cook as the buyer requests, at his chosen location.

‘If you have questions, please contact me by DM or e-mail.’

In total around 70 people attended the event in the Suginami ward of Tokyo. While five people tucked into Mao Sugiyama’s genitalia, the rest of them ate beef or crocodile.

It was reported that the five people who ate the unusual showpiece dish were a married couple, a Manga artist, a woman, 32, and an event planner, aged 22.

Talking about the Finsbury Park arrests, a spokesman for the Met said: ‘Between Tuesday 7 and Friday 10 December 2021, officers from the Met’s Central Specialist Crime command conducted a search warrant at a residential address in the Finsbury Park area in connection with an investigation into an allegation of grievous bodily harm.

‘A man, aged 40s, was arrested in relation to this investigation and is currently on bail.

Six other suspects were also arrested and released on bail in connection with this matter.’