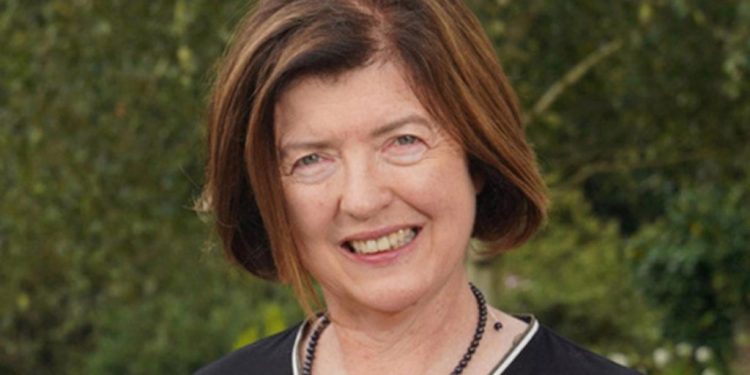 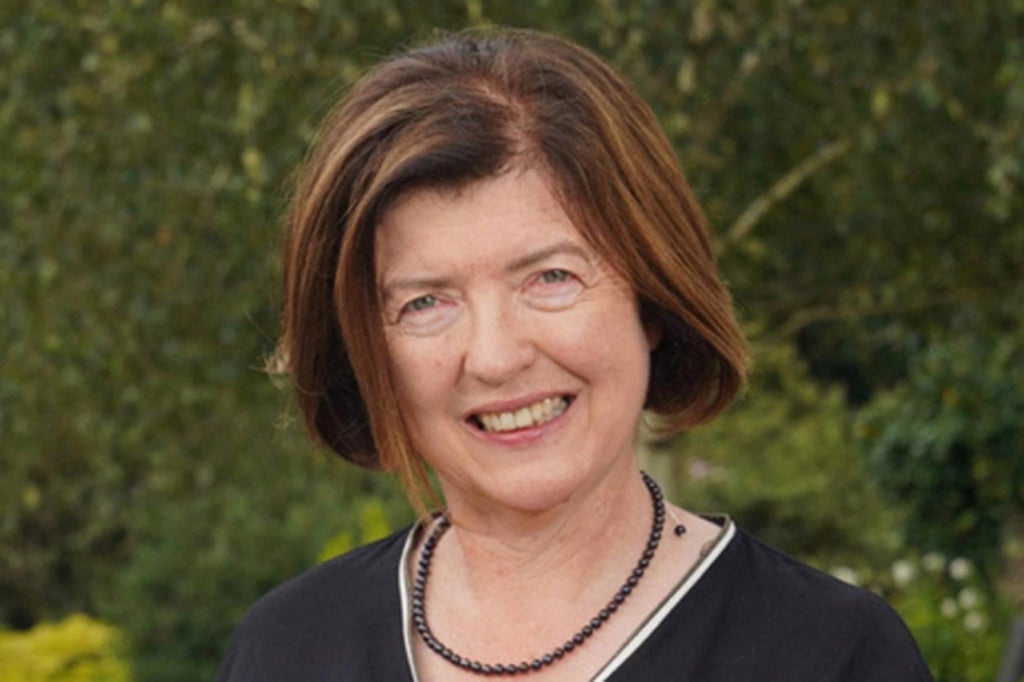 Police have been heavily criticised for ordering a Whitehall report on the partygate scandal to be stripped of references to the most serious alleged Downing Street breaches of Covid lockdown rules.

One former director of public prosecutions blasted the decision as “disproportionate”, while Liberal Democrat leader Sir Ed Davey said it raised the spectre of an establishment “stitch-up” to save prime minister Boris Johnson.

Angry Tory rebels told The Independent that they fear their efforts to oust the PM will run into the sand if the report by senior civil servant Sue Gray is published in heavily-censored form or delayed for months until police complete their separate inquiry into potential criminal offences.

Veteran backbencher Sir Roger Gale, who was the first to declare he had submitted a letter of no confidence in Mr Johnson, described the situation as a “monumental cock-up”, arguing that Metropolitan Police Commissioner Dame Cressida Dick should not be able to “censor a factual civil service report”.

Former chief prosecutor Nazir Afsal said it was “absolute nonsense” for the Met to claim that the contents of Ms Gray’s report could prejudice their inquiry if made public.

And ex-DPP Ken Macdonald said that, in a case involving relatively minor breaches likely to attract fixed penalty fines of £100, it would be a “mistake” for police to interfere unless they had uncovered potential crimes of a more serious nature, such as the destruction or withholding of evidence.

“To take the grave step of delaying a report which is going to shed public light on the subject matter of what may be a major public scandal, I think is undesirable and I think it may be a misjudgement,” said Lord Macdonald, now a crossbench peer. “If we are simply talking about lockdown breaches and fixed penalty notices, this move by the police seems to be disproportionate.”

The Independent understands that officers have raised concerns in discussions with Ms Gray’s investigatory team that interviews with witnesses or suspects may be impacted by what they have seen in her report.

They are worried that an effective investigation may be hampered if interviewees are aware of information held against them, including photos and documents, and of the evidence given by others involved.

The police inquiry relates only to a restricted number of gatherings in No 10 and other government departments where the most “serious and flagrant” breaches of rules may have taken place.

In a surprise announcement on Friday morning, the force said that “for the events the Met is investigating, we asked for minimal reference to be made in the Cabinet Office report”. Scotland Yard added that it was not asking for “limitations” on the report’s discussion of other events or for a delay in publication.

A source told The Independent the position was not new, but had not previously been made public. Police were not seeking to influence those parts of the Gray report covering events that are not under criminal investigation, and have asked only for “reasonable adjustments”, said the source.

The announcement threw the Gray inquiry into disarray, and after a day of emergency discussions there was still no decision on whether to press ahead next week with the release of a slimmed-down report dealing only with the least serious incidents, or to hold back the entire document until the completion of the police investigation.

Westminster had been braced for the release of the report earlier this week, with many expecting it to trigger the submission of the 54 letters from Tory MPs needed to force a confidence vote in Mr Johnson’s position as leader. That vote – in which he would need the support of 180 MPs to hold onto his position – now looks set to be deferred at least until the police probe concludes.

One firm opponent of Johnson’s continued leadership said it was essential for the Gray report to come out quickly and in full to maintain the momentum behind efforts to remove him.

“If it doesn’t come out in full, I think some will put letters in, but others will say, ‘Let’s kick the can down the road and wait for the police’ said the Tory MP.

The developments came as a new YouGov poll suggested that, with a satisfaction rating of -52, Mr Johnson is now significantly less popular with voters than the Conservatives as a whole (-41), heightening MPs’ concerns that he will prove a drag on the party’s performance in the May local elections.

And Johnson’s predecessor Theresa May broke her silence on the partygate affair, telling the Maidenhead Advertiser she was “angry” over reports of lockdown-breaching parties in No 10, and adding: “Nobody is above the law… If there is evidence of deliberate or premeditated wrongdoing, I expect full accountability to follow.”

One backbencher who wants to see Johnson replaced before the local elections told The Independent he feared that a redacted report would give wavering Tories “an excuse to wait before making a decision”.

The backbencher said: “We could still get to 54 letters if some redacted version of Sue Gray report comes out. Her conclusions might be damning.

“But we won’t know the full facts of what the prime minister has done. That’s the problem. So we may need to get the full, unredacted version, or wait for the end of the police investigation, to get to 180 MPs who would oppose him continuing.”

Another Tory, who had been waiting for the Gray report before deciding whether to send a letter, said that the mood among wavering backbenchers had already “softened”.

“Quite a lot of MPs are beginning to hope we can somehow move on,” said the backbencher. “It’s not Watergate. The chaotic s***show at No 10 will have to change – there needs to be clear-out. We all know that.

“I’d like to see Sue Gray report in full. But I think the report, whatever it says, will not now be enough on its own to put me and others over the line. By the time the police finish, the mood could have changed even more. I’m getting a lot of emails saying, ‘I’m bored of hearing about this.’”

Labour leader Sir Keir Starmer called for the publication of the Gray report in full.

He said: “The government is paralysed because of the prime minister’s behaviour in Downing Street and the attempts of his cabinet to save his skin.

“The Gray report must be published in full as soon as possible and the police have to get on with their investigation. But Britain faces huge challenges as we emerge from the pandemic and it is offensive that the government’s sole focus is on cleaning up after themselves.

“The country deserves better. Boris Johnson is unfit for office and must resign.”

Liberal Democrat leader Sir Ed Davey said: “A stitch-up between the Met leadership and No 10 will damage our politics for generations and it looks like it is happening right in front of our eyes.”

And the SNP’s Westminster leader Ian Blackford said: “People are understandably concerned that this increasingly looks like a cover-up.

“This cannot be another Whitewall whitewash. There must be maximum transparency.”