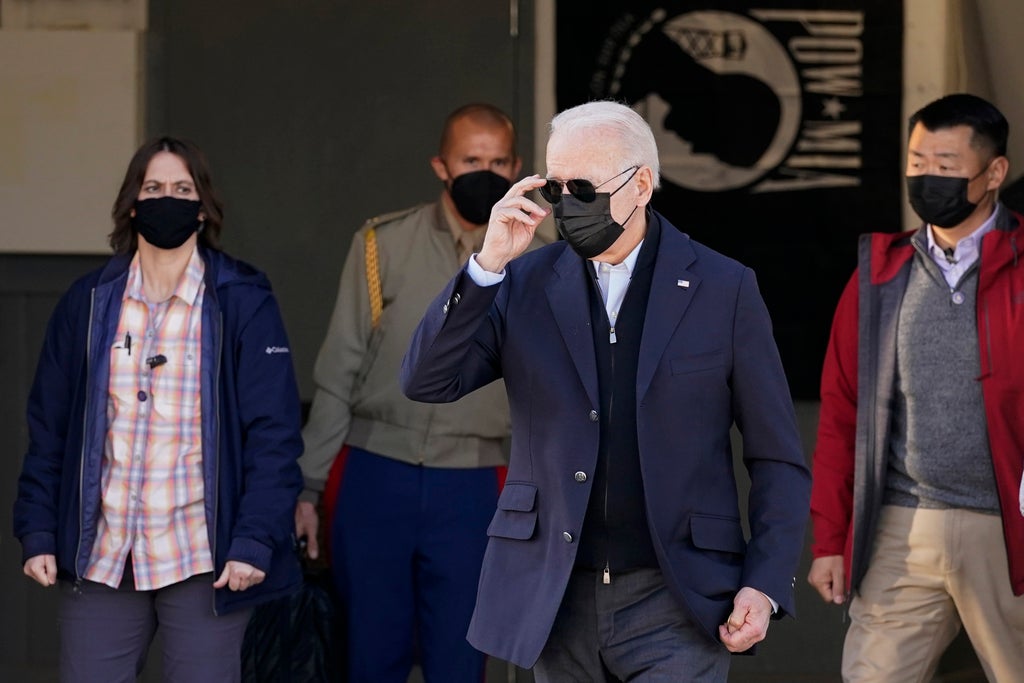 It is a “benign, slow-growing, but thought to be precancerous lesion” for which no more action is required at this time, Dr O’Connor said in a memo on Wednesday.

The polyp was identified as a “tubular adenoma”, which is similar to one Mr Biden had removed in 2008. The doctor recommended routine surveillance and suggested that the president should undergo another colonoscopy in seven to 10 years.

Mr Biden, who turned 79 this week, remains fit for duty, Dr O’Connor added in his initial report after the country’s oldest president underwent a colonoscopy and physical examination on 19 November.

“President Biden remains a healthy, vigorous, 78-year-old male, who is fit to successfully execute the duties of the president, to include those as chief executive, head of state and commander in chief,” the doctor wrote.

“The president has never had colon cancer,” he had said earlier.

He wrote that the president was experiencing “throat-clearing” with “increasing frequency and severity,” and attributed it to a digestive disorder known as gastroesophageal reflux.

The doctor added that the president’s injury to his foot last year may be contributing to his awkward walk. Mr Biden is also reportedly dealing with spinal arthritis and “peripheral neuropathy.”

“The president’s gait appears to be perceptibly stiffer and less fluid than it has been in the past. He does specifically acknowledge early morning stiffness that improves throughout the day,” the doctor said.

The president takes five medications, including Crestor for high cholesterol, Dymista nasal spray and Allegra for allergies; Eliquis as a blood thinner; and Pepcid for gastroesophageal reflux.

In his last extensive health report prior to the presidential campaign in 2019, Dr O’Connor had described Mr Biden as “a healthy, vigorous, 77-year-old male, who is fit to successfully execute the duties of the presidency”.

Mr Biden briefly transferred power to vice president Kamala Harris on Friday, making her the first woman to hold the presidential reins in US history.