Pony.ai to begin mass production of autonomous systems in 2022 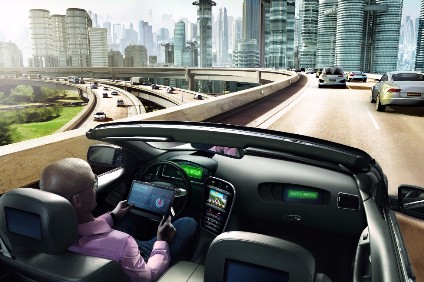 The company said it was ready to shift from making industrial grade to the more reliable automotive grade equipment, helped by the availability of the Nvidia Drive Orin system on chip computing system which the company claims can carry out 254 trillion operations per second and includes the Cuda and Nvidia deep learning accelerator toolchain support.

Pony.ai said it would offer “a portfolio of scalable autonomous vehicle computing configurations, including one or more Nvidia Drive Orin processors and automotive-grade Nvidia Ampere architecture GPUs, accelerating the development of mass-production platforms for robotaxis and autonomous trucks”.

James Peng, co-founder and CEO of Pony.ai, said in a statement: “By leveraging the world-class Nvidia Drive Orin SoC, we’re demonstrating our design and industrialisation capabilities plus the ability to develop and deliver a powerful mass-production platform at an unprecedented scale.”

Pony.ai, which has Toyota, FAW Group and GAC Group as its key automotive partners, was the first company to conduct autonomous trucking tests on open highways in China and is also the first of two companies to be allowed to conduct driverless tests and charge fees for public robotaxi services in Beijing.

Vienna for under £100: Discover a city that’s teeming with hip bars and cosy coffee houses