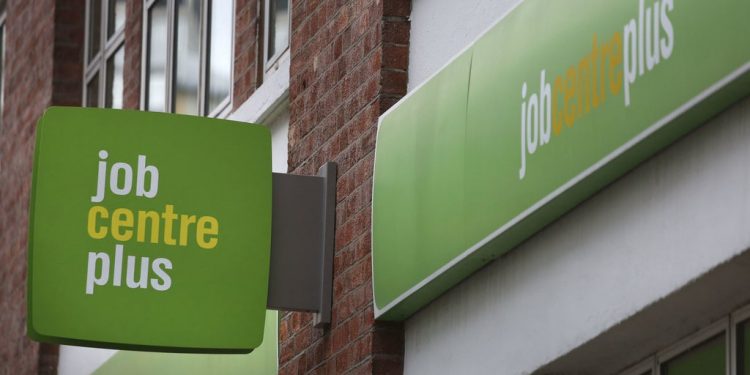 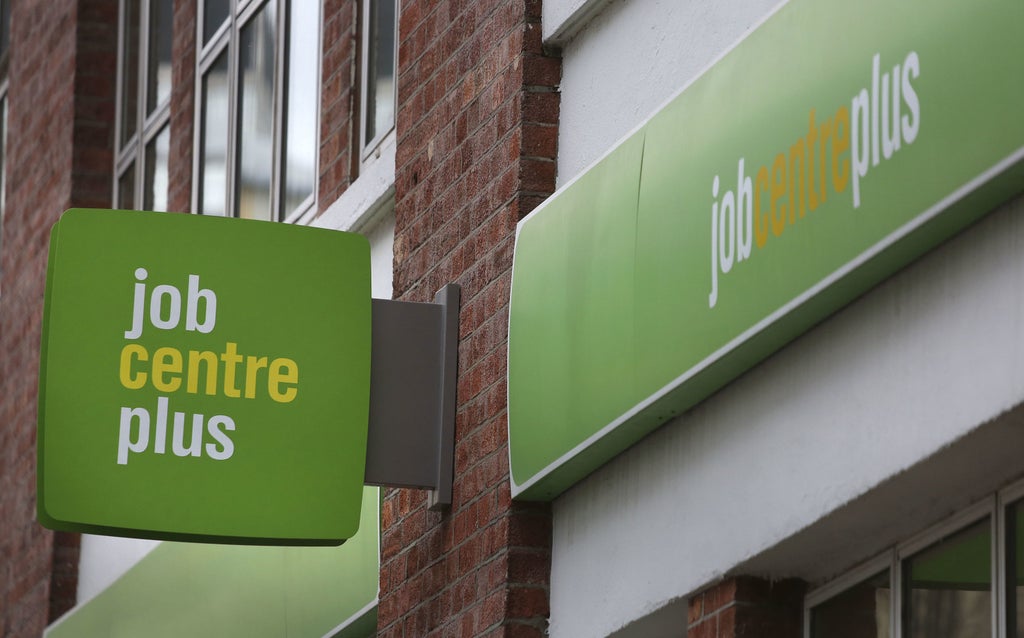 In a major report, the Resolution Foundation claimed “weak” welfare system is “almost unrecognisable” to that created in the aftermath of the Second World War and William Beveridge’s seminal report.

Examining how the welfare state has evolved, the authors questioned how equipped it is to meet the challenges of “unprecedented economic change” as a result of Covid lockdowns, Brexit, and the decarbonisation of the economy.

It warns that cuts to cost-based benefits since 2010 “mean Britain goes into the 2020s with a porous safety net that leaves too many in poverty and offers little, and highly variable, insurance for workers who jobs are affected by economic change”.

It comes as opposition parties at Westminster also warn of a looming cost-of-living crisis for many families ahead of anticipated hike in energy bills and the government’s decision to increase national insurance to fund a staggering NHS backlog.

The authors of the report highlight that government spending on non-pensioner benefits has more than doubled since the creation of modern welfare state — from 1.7 per cent of GDP in 1948-49 to a projected 4.5 per cent by the middle of the decade.

But, at the same time, the “extra spending has not been driven by more generous income support, which has consistently fallen further behind average earrings,” they said.

The report — a joint project with the Centre for Economic Performance at the London School of Economics, funded by the Nuffield Foundation — also states that unemployment support is also set to “fall to its lowest real-terms values in just over three decades this April, at just £77.29 a week”.

It adds: “The UK’s low, flat-rate basic level of benefits is that the amount of income insurance provided by the social security system in the event of unemployment can be very low for earners who are not deemed to have additional needs.”

“A consequence of this meagre income insurance is that the system provides relatively low levels of macroeconomic support in the face of aggregate shocks – the so-called automatic stabilisers.

Karl Handscomb, a senior economist at the Resolution Foundation, said: “Our social security system has seen huge change over the last 75 years, leaving us with a benefits system that makes little attempt to provide basic levels of income support, but doing more to support households with specific costs like housing and children.

“With even those cost-related benefits cut back over the past decade, we go into the 2020s with a porous safety net.

He added: “The result is the poorest members of society are being left further behind, while many are left with little by way of insurance if their jobs are threatened by economic change. These flaws were exposed on the eve of the pandemic, and forced the Chancellor to radically reinvent our welfare system at very short notice.”

“With Britain set for a decade of economic upheaval in the 2020s, our social security system needs to be better equipped to support people through the change the future brings and the high inequality the past has left us.”

Alex Beer, programme head at the Nuffield Foundation, added: “As this research shows, over time the protection given to people who lose their jobs has fallen to a level that only just enables them to avoid destitution and that is damaging not only to the people affected but also to the ability of our society to respond to economic change.”

A government spokesperson said: “Our welfare system offers a safety net while providing vital employment support to help claimants into work and towards financial independence.

“We know work is the best route out of poverty, that’s why our plan for jobs is supporting people across the country to boost their skills and take the next step in their careers. Working families on universal credit are seeing on average £1,000 more a year in their pockets and we’re increasing the living wage again in April by 6.6% to £9.50 an hour – £1,000 a year for a full time worker.

“For the most vulnerable, including those who can’t work, additional support is available through schemes such as the warm home discount and our £500m household support fund.”

WASHINGTON — The House of Representatives...

Labour has “claimed the centre”...