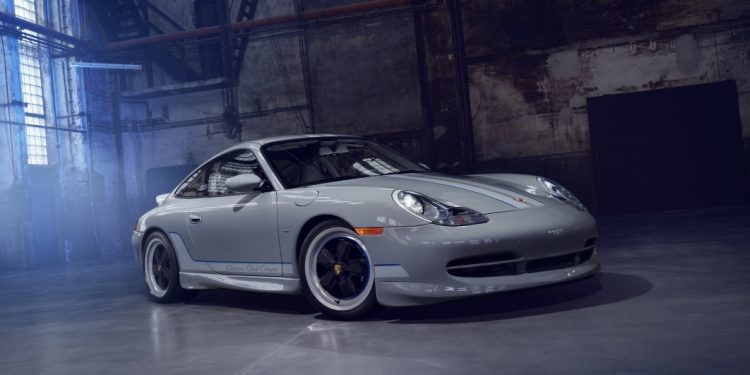 
This Porsche 911 Classic Club Coupe is a very special 911. It’s also unique, fitting the very definition of the word, too, for the model is a true one-of-one build.

If you lived in Europe throughout the 997 generation of Porsche 911, you might know of the model named “911 Sport Classic.” It was a Euro-only, exceedingly rare version of the 911 that featured retro styling and an exorbitantly high asking price. The 911 Classic Club Coupe you’re looking at here is a restoration project taken on by Porsche Classic and the Porsche Club of America that features a deep resemblance to the 911 Sport Classic. However, don’t mistake it for a replica of that car, for it’s a totally different beast underneath.

The 911 Classic Club Coupe started out life as an unloved and uncared for 1998 Porsche 911 Carrera from Columbia, Virginia. Think of it as a donor body, because just about everything else inside this 996 generation 911 is different from when it was new. 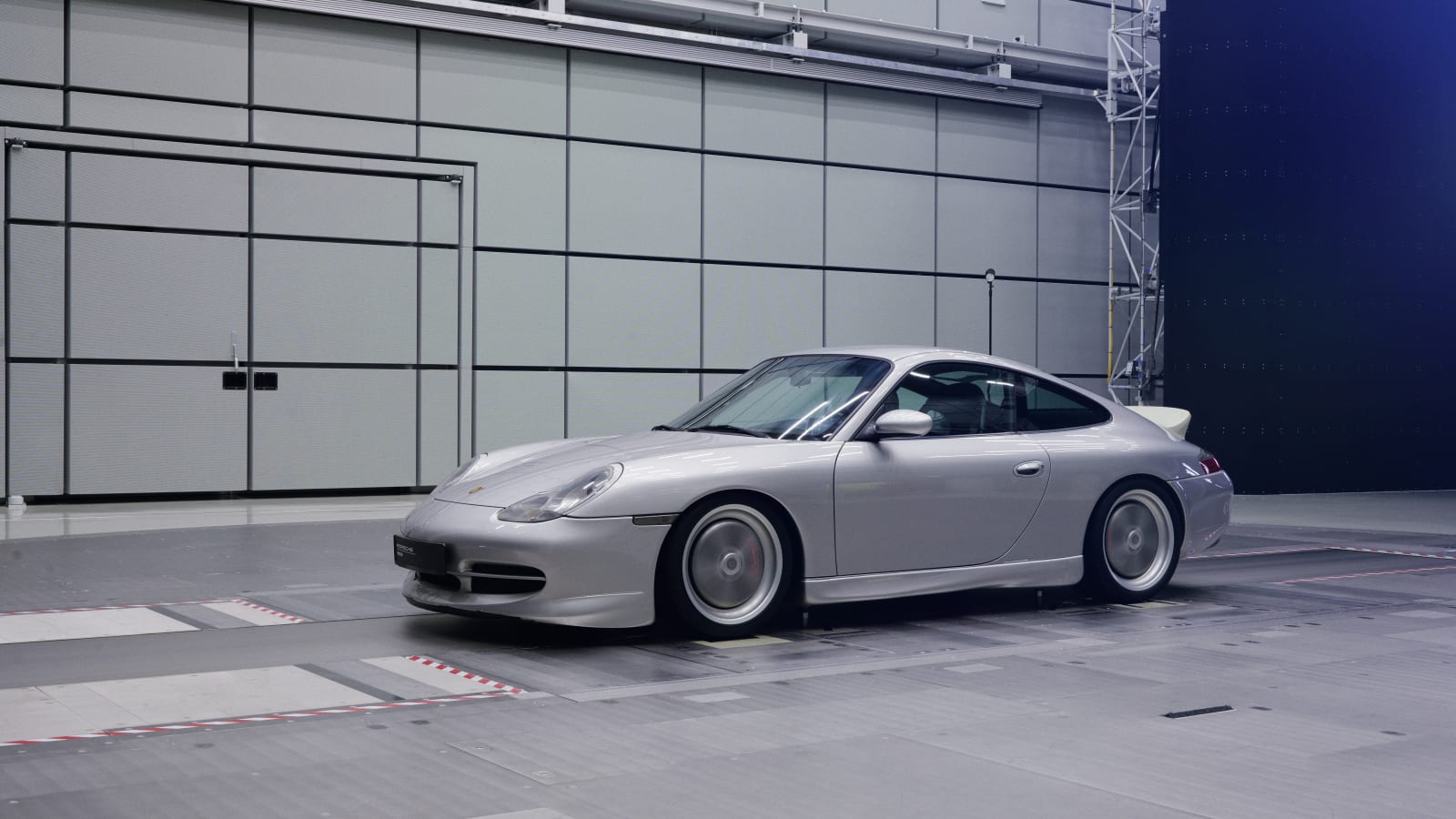 After Porsche completely disassembled the donor car, it strengthened the body using both original and new parts, theoretically making this 996 a combination of new and old technology. The vitals making this 911 go are as cool as they get for a 996. Porsche fit the engine, chassis and brakes from a 996.2 911 GT3 to the Classic Club Coupe. That means it’s now motoring about with a 3.6-liter flat-six that produces 381 horsepower. Plus, it’s fully compliant with all U.S. regulations — Porsche made sure of that.

There was even a testing and validation stage to the project. Porsche made a test vehicle, and subjected it to test runs at Weissach in Germany, Nardo in Italy and Idiada in Spain. It was put through top-speed testing, wind tunnel testing and passed all of Porsche’s standards. However, after the testing was finalized, Porsche dismantled the test car to make sure the single Classic Club Coupe is well and truly the only one in existence.

Moving beyond the background of this project, there’s plenty to discuss about the car’s design. Beginning with the exterior, the Classic Club Coupe features a hand-built ducktail spoiler that is meant to remind of the 1972 911 Carrera RS 2.7. It has a double-bubble roof, 18-inch forged aluminum Fuchs wheels, and its body is finished in Sport Grey Metallic. This is accented by stripes in a lighter shade of Sport Grey Metallic and accents in Club Blue. All of these colors are meant to remind of the 997 911 Sport Classic. 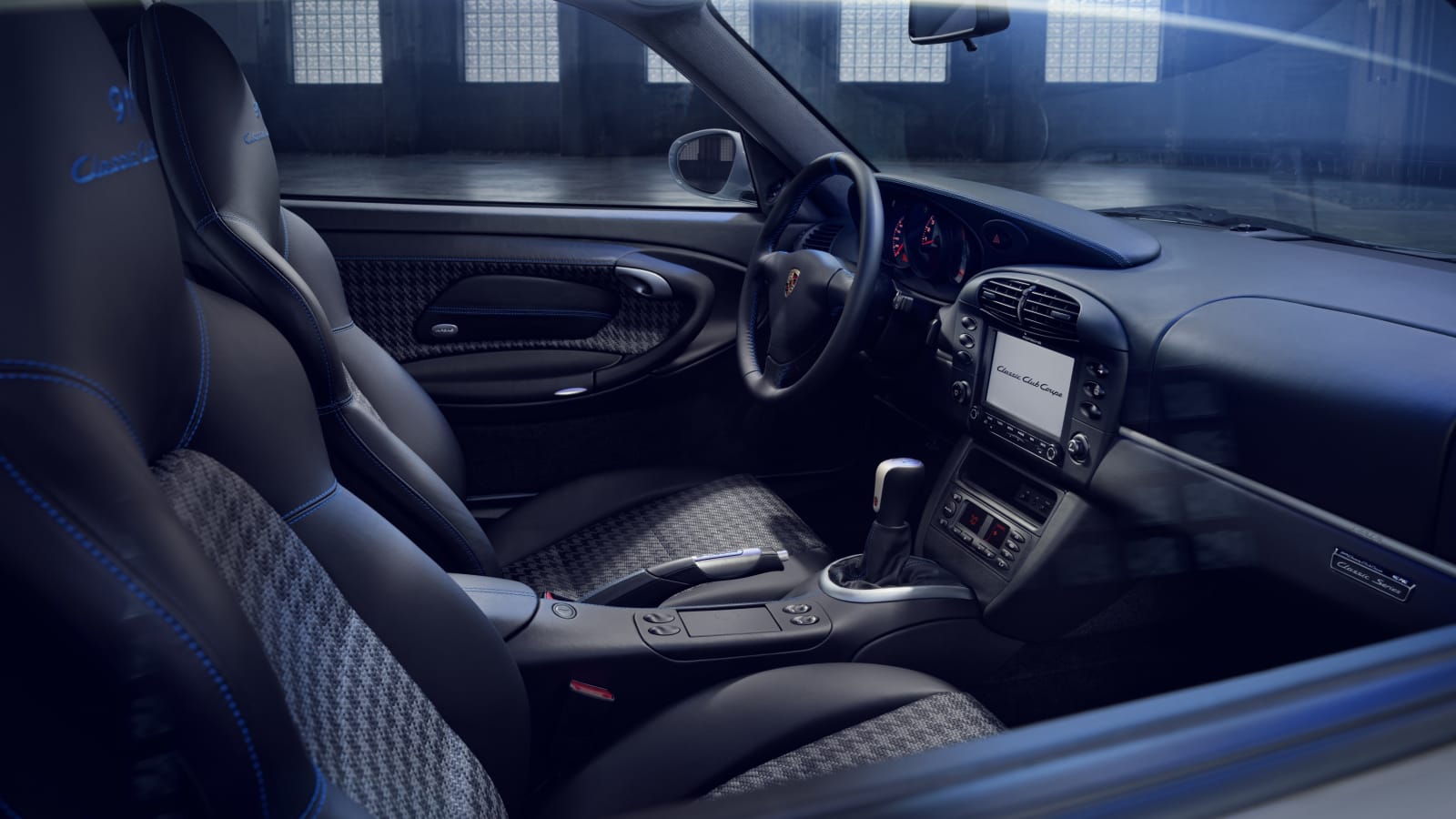 On the inside, the Classic Club Coupe is outfitted with black leather, Slate Gray trim accents and an Alcantara headliner. Those black leather seats feature a twill “Pepita” pattern, and Club Blue stitching covers the steering wheel and headrests. A Porsche Classic infotainment system is fitted for modern convenience, allowing both Apple CarPlay and Android Auto integration, as well as Sirius XM. Porsche even programmed the screen to display “Classic Club Coupe” on startup. However, Porsche says the biggest challenge was fitting all of its new materials into the geometry of the 996 interior, which was never made to accommodate them.

There is no dollar amount put on this restoration process, but rest assured the cost would be an absurd figure. From start to finish, it took Porsche Classic 2½ years. It’s an example of what Porsche’s Sonderwunsch program is capable of, and it’s hard to not be impressed at the attention to detail. If you were at The Amelia Concours d’Elegance earlier this month, you got a sneak preview of this car in person, too, because Porsche had it surreptitiously on display in its booth.