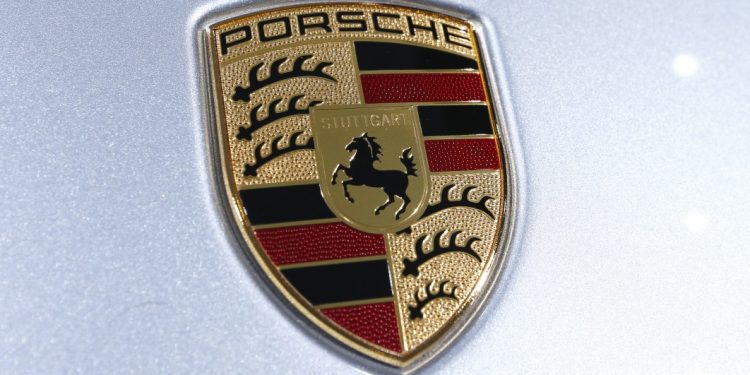 
Porsche Automobil Holding SE plans to keep intact its Volkswagen AG holding as the billionaire Porsche and Piech family investment vehicle reviews a range of financing options to buy a stake in the planned listing of the sportscar brand.

Porsche SE has a strong balance sheet and significant potential to raise outside capital, Chief Financial Officer Johannes Lattwein said Tuesday. The company, whose main asset is a 53% shareholding in Europe’s biggest carmaker, plans to buy a 25% stake in a planned Porsche initial public offering valued at as much as 90 billion euros ($99.1 billion), according to Bloomberg Intelligence.

There are “currently no plans to reduce the stake in Volkswagen,” Lattwein said on a call with reporters. Teams working on the IPO, the carmaker’s biggest strategic move in years, were “extremely engaged.”

Volkswagen is continuing preparations to list the Porsche sportscar operations — one of VW’s key profit contributors — despite market volatility triggered by Russia’s war against Ukraine. The move is part of VW’s efforts to finance the industry’s biggest shift to electric vehicles and boost its market valuation. Negative implications from the war in Ukraine for the IPO can’t be ruled out, Lattwein said.

Porsche has “an outstanding future ahead,” Chief Executive Officer Hans Dieter Poetsch, who is also chairman of VW’s supervisory board, said on the call. “Cash flow is expected to grow even more, and a future-oriented investment policy from the company can be expected as well as an attractive payout policy.”

Under the terms of the deal, VW’s and Porsche’s supply agreements will continue to exist, Poetsch said.

The current terms of the IPO, still not finalized, would allow the Porsche and Piech family to claw back direct influence over the 911 and Taycan maker in what used to be their family enterprise. Under the plan, the family would gain a blocking minority stake of 25% plus one share.

Lattwein confirmed a special dividend proposed by Volkswagen would help the Porsche and Piech families finance their direct stake in Porsche AG.