Post Politics Now: Leader McCarthy, Rep. Greene both have some explaining to do about Jan. 6 – The Washington Post 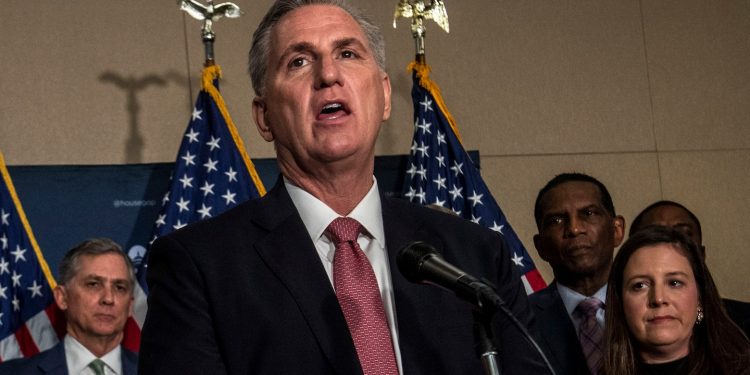 During the call, Rep. Liz Cheney (R-Wyo.) asked whether there was any chance Trump would resign. McCarthy said he was doubtful, but “I’m seriously thinking of having that conversation with him tonight,” McCarthy said.

McCarthy added that he would tell Trump, as Democrats pushed forward with plans to again impeach the president, that “it would be my recommendation you should resign,” according to the audio clip. McCarthy said he did not think his effort would persuade Trump.

The Times reported that the call lasted over an hour. The audio clip also aired Thursday on “The Rachel Maddow Show” on MSNBC.