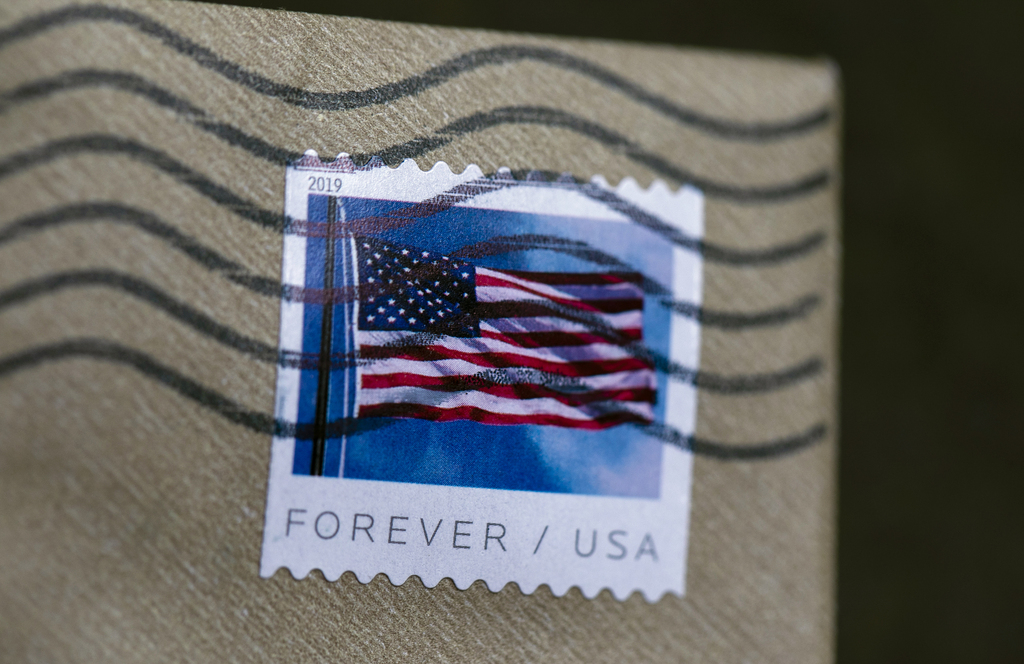 The US Postal Service on Friday proposed raising the cost of mailing a letter to 58 cents, an increase that’s within the range of recent years and comes as Postmaster General Louis DeJoy pursues sweeping changes with an eye on the agency’s finances.

DeJoy, an appointee of former President Donald Trump, announced a 10-year plan for the agency in March that included longer first-class mail delivery times and cuts to post office hours across the country. The embattled postmaster general, who was also a donor to the former President, has faced criticism over the slowdown of mail delivery, specifically ahead of last year’s election.

“For the past 14 years, the Postal Service has had limited pricing authority to respond to changing market realities,” DeJoy said in a statement Friday.

“As part of our 10-year plan to achieve financial sustainability and service excellence, the Postal Service and the Board of Governors are committed to judiciously implementing a rational pricing approach that helps enable us to remain viable and competitive and offer reliable postal services that are among the most affordable in the world.”

Stamp prices have been steadily rising, with greater increases over the past several years. Mailing a letter cost 49 cents in 2017, 50 cents in 2018 and 55 cents in 2019, which is still the current price, according to USPS data.

The price increase, which would take effect on August 29 if approved by the Postal Regulatory Commission, comes in response to lagging mail volume, according to an agency news release.

Last week, a bipartisan group of senators introduced legislation that would overhaul the USPS after the struggling agency made repeated requests to Congress to help its dire financial situation. The measure would eliminate a pre-funding requirement for Postal Service retirees that has hamstrung the financially strapped agency, as well as integrate retirees’ health care with Medicare — measures that lawmakers argued would alone create more than $45 billion in savings for the Postal Service over the next 10 years.

DeJoy has weathered backlash over his changes to the agency. Democrats linked him to Trump’s anti-mail-in voting rhetoric and accused him of attempting to sabotage the Postal Service ahead of the 2020 election.

Postal Service employees and unions had braced for the release of the plan after changes DeJoy made to the agency last summer slowed mail delivery. The sweeping 58-page plan, titled “Delivering for America,” promises to make the Postal Service more competitive and more modern — including a new energy-friendly fleet of delivery vehicles.

It includes investments in “advanced package processing equipment,” upgrades to post offices and uniforms, new technology such as mobile devices for letter carriers, and new employee training. It also calls for dialing down delivery time expectations, which it notes the system has been unable to meet “over the past eight years.”
Tags: CentsfirstclasspostagePostalRaiseService
Previous Post