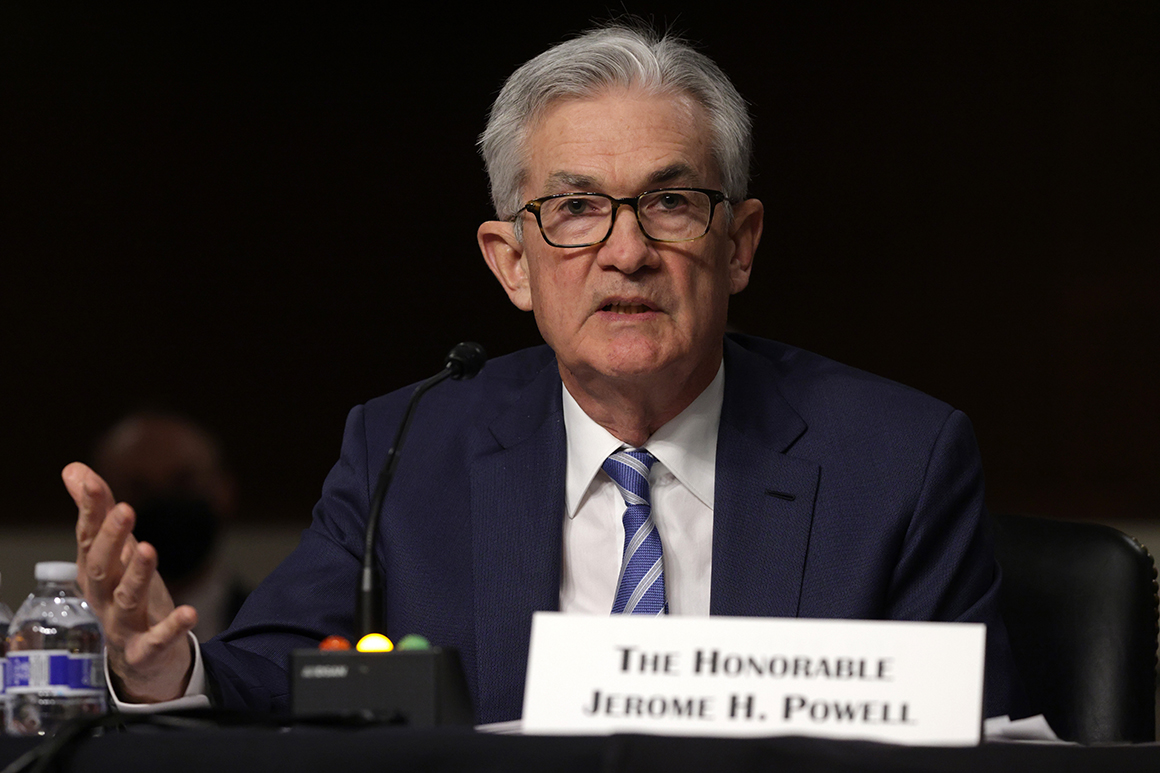 “The economy is very strong and inflationary pressures are high, and it is therefore appropriate in my view to consider wrapping up the taper of our asset purchases, which we actually announced at the November meeting, perhaps a few months sooner,” Powell said at a Senate Banking Committee hearing.

He said that, for now, the Fed hasn’t made any adjustments to its plans based on an emerging variant of the coronavirus known as Omicron but that he hoped to have more information before the central bank’s next policy-setting meeting in December.

He said Fed officials will be looking at data on transmissibility, whether existing vaccines continue to be effective against the new strain and the severity of the disease it causes.

“What I’m told by experts is we’ll know quite a bit about those answers within about a month,” he said. “We’ll know something, though, within a week or 10 days, and then and only then can we make an assessment of what the impact would be on the economy.”

Though Fed officials continue to express optimism that inflation will begin to cool later next year, that forecast depends greatly on what happens with the coronavirus, since heightened risk of disease keeps some workers on the sidelines and also contributes to supply chain disruptions.

Still, job growth has been healthy over the last few months, a trend that, if it continues, could help reduce the downsides if the central bank decides to begin raising interest rates next year.

Powell also said the Fed will aim to be clearer in its analysis of the risks posed by inflation, suggesting that it would stop using the word “transitory” to describe the nature of recent price increases.

“To many it carries a sense of short-lived,” he said. “We tend to use it to mean it won’t leave a permanent mark in the form of higher inflation. I think it’s time to retire that word and explain more clearly what we mean.” 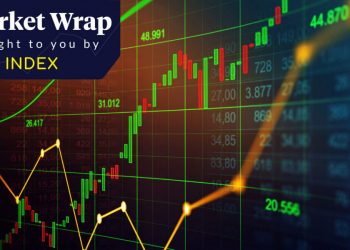 It has been another week... 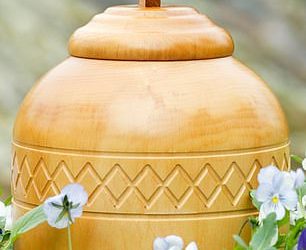 Cost of a basic funeral... 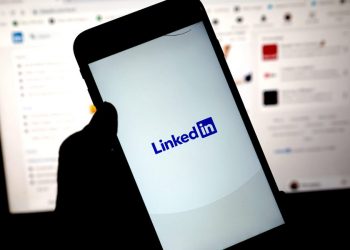 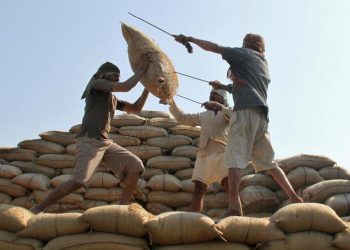 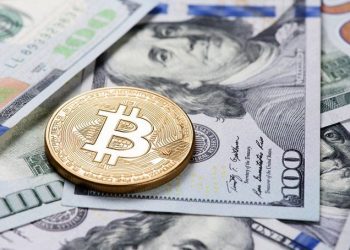