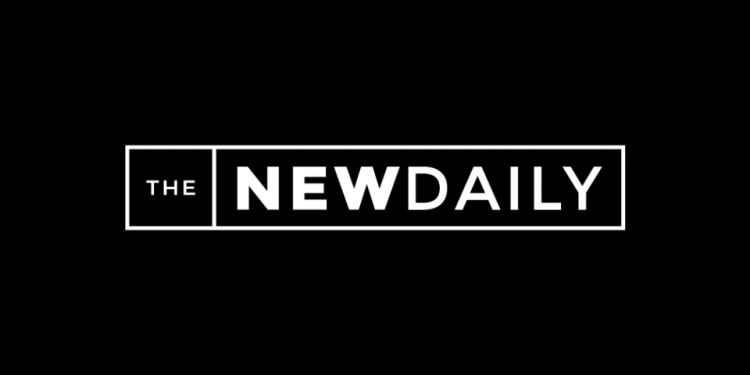 
Australians could face hundreds of extra dollars on their mortgage bills within months, with economists saying a pre-election interest rate hike remains a possibility.

In a development that could throw a spanner in the Coalition’s bid for re-election, new inflation data due in late April is shaping up as a focal point for the Reserve Bank, with mounting evidence suggesting RBA boss Philip Lowe needs to raise interest rates to cool down an overheating economy.

Economists said the tightest jobs market in half a century and record-high commodity prices are expected to drive inflation much higher over the March quarter and could tip the scale on interest rates.

Commonwealth Bank on Thursday tipped that underlying inflation for the March quarter would rise beyond the RBA’s target band to 3.4 per cent.

Indeed, APAC economist Callam Pickering said such a level is “much higher than the RBA is willing to tolerate”, meaning a pre-election rate hike in May is “absolutely” a possibility.

Such a move would place extraordinary pressure on households.

Even a small rise beyond the record-low 0.1 per cent rate will add hundreds of dollars to most monthly mortgage bills, Canstar said.

It would also be a big inflection point in the election campaign, reminiscent of a rate hike during the 2007 election that was later partly blamed for costing former PM John Howard the Lodge.

Economist Saul Eslake agreed a May rate rise is possible, but said the most likely case is still for rate hikes to begin in June after the election.

The June timeline has emerged as the consensus bet among market economists.

“If they don’t do it in May, they’ll definitely do it in June,” Mr Eslake said.

“And if they don’t do it in May, there’s a growing possibility that instead of a 15-basis-point hike they will do 40 basis points [in June].”

Commonwealth Bank chief economist Gareth Aird expects rates to rise in June, but said the RBA will move to an “explicit hike bias” on May 1.

“The May board meeting should be considered ‘live’,” he said.

The RBA changed its tune on inflation and rates last week, walking back earlier language around patience in a move that was widely interpreted as setting the stage for a rate rise in coming months.

Dr Lowe said the board will watch closely inflation data (released on April 27) and wages growth (May 18) before making a decision about whether to raise rates – implying a rate hike in June.

But Mr Eslake said it could be difficult for the RBA to explain why it would not raise rates in May, particularly as central banks in the US, Canada and New Zealand are already doing so.

“Quite when they pull the trigger is hard to say,” Dr Hunter told TND.

“May or June would be consistent with the data, but it’s hard to be definitive.”

Dr Hunter said evidence the economy has begun to overheat is mounting, with the latest jobs data published on Thursday showing unemployment was steady at 4 per cent in March.

The exact unemployment rate was 3.95 per cent – the lowest level on record – but the ABS rounds up the rate to two decimal places, meaning the official measure stayed the same.

It’s the second month in a row that the jobless rate has remained at a record low, suggesting that despite rising numbers of job ads the economy is approaching practical full employment.

This is the theoretical point at which almost everyone available to work is already doing so.

“[Full employment] is certainly what all the indicators are suggesting,” Dr Hunter said.

“There’s certainly still demand for workers, but there’s a lack of labour supply.”

BIS Oxford Economics senior economist Sean Langcake thinks the chances of a May rate hike are “slim” but said the jobs data does indicate capacity constraints are mounting for workers.

“Participation is at record levels. A challenge will be how much more that can lift,” he said.

Economists said there are signs wages are lifting amid the tight jobs and market conditions.

But higher labour costs won’t be the main drivers of businesses increasing prices over the March quarter, Dr Hunter said.

Rising input costs amid supply chain disruptions and the war in Ukraine will have a bigger effect on inflation figures, particularly amid record-high commodity prices.