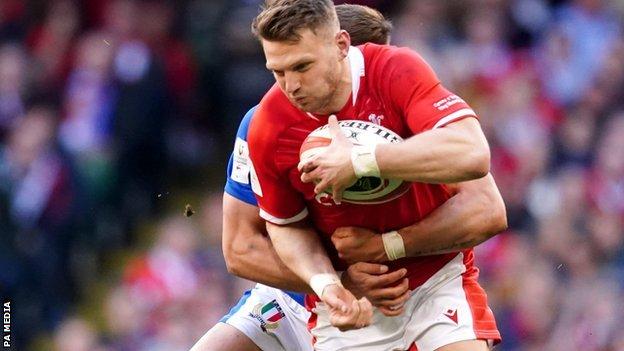 
London Irish bid to extend their winning home run to eight games as Northampton make their first trip to the Brentford Community Stadium.

The Saints have lost just once to London Irish in their last 11 Premiership meetings.

But this is the Saints’ first time at Brentford, their last scheduled visit in January 2021 having been cancelled because of Covid-19.

Irish’s unbeaten four-game Premiership run came to an end with a 47-28 defeat at leaders Leicester last time out on 12 March. But they are still sixth in the table, within three points of the top four – and are unbeaten at home in five months.

The Exiles are five points ahead of eighth-placed Northampton, who beat Wasps 27-22 at home last time out to end a four-game losing Premiership run.

Greening Healthcare – The Poetry of Science