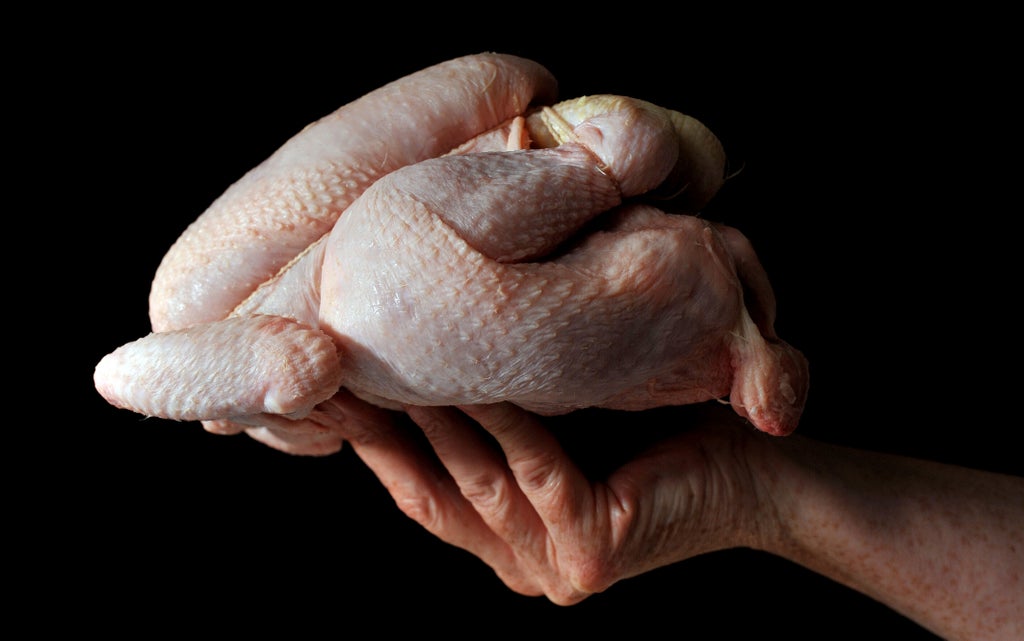 he price of chicken is set to rise in the UK amid ongoing supply chain problems, Britain’s largest poultry seller has warned.

Ronald Kers, the chief executive of 2 Sisters Food Group, said that “food is too cheap” and costs should increase to reflect the challenges faced by British businesses.

“People on farms are struggling – we don’t have enough people on our factories, farms or enough HGV drivers and as a result we’re seeing empty shelves and reduced choice.

“There’s no margin in the whole supply chain.”

The firm said that its Co2 costs had soared by more than 500 per cent in three weeks, while energy costs have jumped by 450 per cent compared with the year before.

It also said feed costs at farms have risen by 15 per cent, with commodity costs in the farming process also rising by around 20 per cent.

Ranjit Boparan, the founder of the 2 Sisters Food Group, said British shoppers are facing a “great food reset” and the price of chicken could jump by 10 per cent.

He said: “The days when you could feed a family of four with a £3 chicken are coming to an end.

“This is a reset and we need to spell out what this will mean. Food is too cheap, there’s no point avoiding the issue. In relative terms, a chicken today is cheaper to buy than it was 20 years ago.

“How can it be right that a whole chicken costs less than a pint of beer?”

He continued: “We have had to cut down on range – a shortage of labour meant that more complicated items were just not sustainable for us to make.

“We are pleased the Government secured the seasonal worker visas because we are now able to get another 600 to 700 workers in to deal with busy demand ahead of Christmas.”

However, he stressed that he would like the seasonal visas to be extended to cope with demand during a busy Christmas period.

“At the moment, many of these workers will only be contracted for around six weeks and, although turkey demand will fall after Christmas, we will have fewer workers in January when demand for chickens shoots up,” he added.

Elliot Daly: England back set to return to action in December after surgery

Can You Get Rid Of Fungus Gnats With Vinegar?