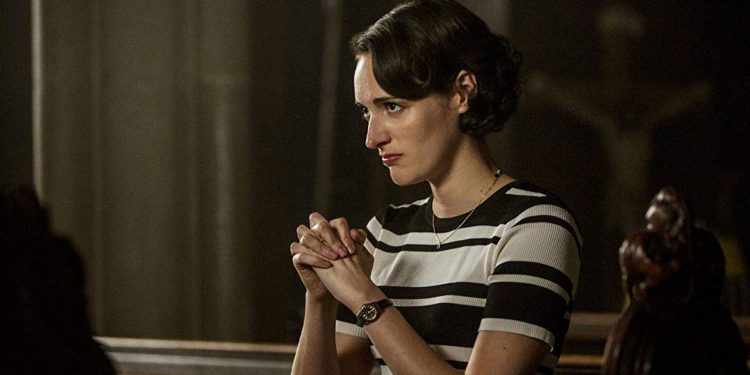 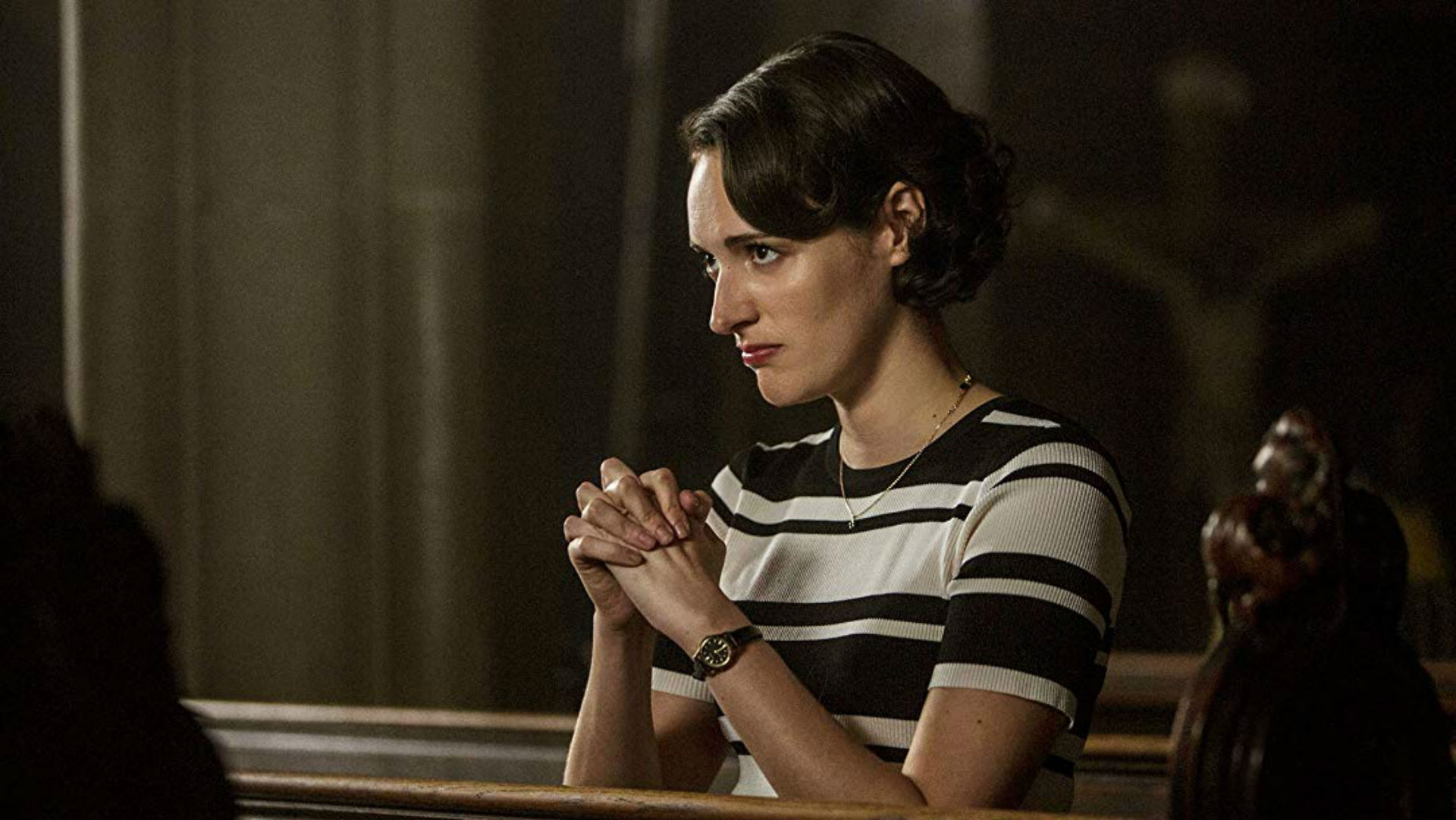 When it was first announced in February 2021 that the 2005 movie, which starred Brad Pitt and Angelina Jolie, was being taken to TV by Prime Video (opens in new tab), the news was accompanied by confirmation that Donald Glover and Phoebe Waller-Bridge would be taking the title roles.

Glover has remained on board, but Waller-Bridge departed the project in September 2021, citing creative differences.

The question of her replacement has been the subject of intense speculation, but a name has now been confirmed by Glover himself.

On Waller-Bridge’s departure, Glover simply put the reasoning down to “classic creative differences.”

Mr and Mrs Smith starred Pitt and Jolie as a married couple going through difficulties. As far as both characters are aware, John Smith is a construction executive and Jane is a tech support consultant. However, the pair quickly discover that they are both assassins, belonging to competing agencies, who have been assigned to kill each other.

The film was a box office hit, taking in almost $500 million. While no sequel was ever green-lit, writer Simon Kinberg wrote a spin-off for TV back in 2007, though it never got beyond the pilot stage.

For the reboot, Glover, who has an overall deal with Amazon, is the project’s co-creator, writer and executive producer.

There is no release date for the series as yet.

How To Grow Up In College?

How To Grow Up In College?