Prince Andrew could be stripped of ‘Duke of York title 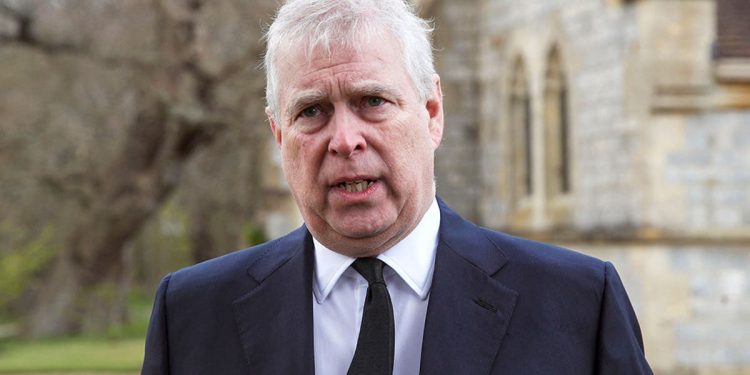 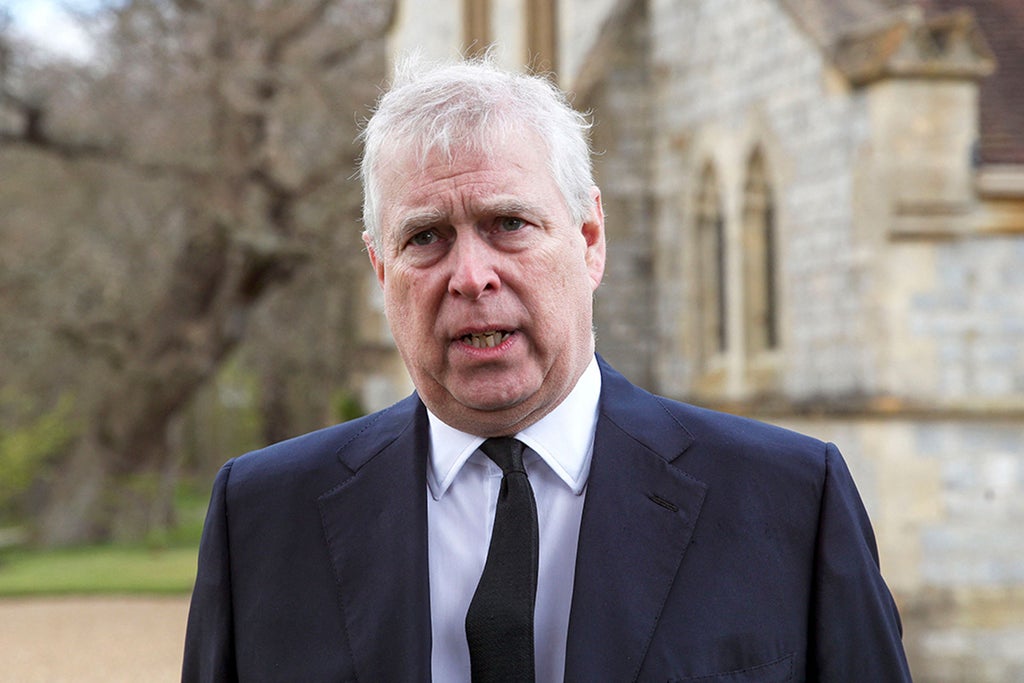 Prince Andrew could reportedly be asked to give up his title if he loses a lawsuit filed against him by a victim of convicted sex abuser Jeffrey Epstein.

According to The Sunday Times, royal courtiers are in discussions about what to do if Andrew loses the civil suit launched by Virginia Giuffre – previously Roberts – in September 2021, which alleges that she was forced to have sex with the duke three times while she was being abused by Epstein.

The duke vehemently denies the allegations and maintains he does not recall ever meeting her. His lawyers are hopeful they can convince a judge to throw out the case.

But The Sunday Times quotes royal sources as saying the duke may be asked to “put his dukedom into abeyance” if he loses.

The source was also quoted as saying that Andrew would be asked to give up his remaining patronages to charities and would not be able to go abroad due to the “risk of extradition”, which would result in “a form of internal exile”.

A spokesperson for Buckingham Palace told the MailOnline: “This is speculation and the comments are without foundation. We would not comment on an ongoing legal matter.”

It comes after Lisa Bloom, a lawyer based in Los Angeles who represented eight of Epstein’s victims, said Maxwell’s conviction should be viewed as a warning to Andrew.

“[Andrew] should be quaking in his boots because this shows that a jury is willing to come back with a guilty verdict even if the accusers are not perfect, as no human being is,” she said.

But a source for the duke’s legal team told The Times that they are not concerned about any potential effects the Maxwell trial may have on their client because “they are two separate cases”.