The British Royal Family is facing a new set of controversies involving mainly Princess Diana’s interview with Martin Bashir in 1995. As the debacle continues to develop, the public has noticed that Prince Harry maintains his silence over the issue.

The Daily Express reported that a royal expert is urging the Duke of Sussex to break his silence. This comes after Prince William welcomes the new inquiry into the interview of their mother with BBC’s material.

Prince Harry should “man up”

Ingrid Seward, who serves as the Editor-in-Chief of the Majesty magazine, called out Prince Harry earlier this week. She asked the royal-born Prince to “speak out” on the matter, alongside his brother.

The royal expert explained that the Duke’s silence “speaks volume.” She added that it is “odd,” considering that he has continued to speak out on several other matters following their relocation to the United States.

Seward continued that the Duke of Sussex should “man up” and “forget” the rift or fallout with Prince William. The royal siblings should be “shoulder to shoulder” on this matter, especially that it involves the late Princess Diana.

A word from Kensington Palace

He reportedly said that this is a “step” toward the “right direction,” noting that this should “help establish the truth.” But, despite breaking his silence, Prince Harry has since surprisingly kept his silence, which seemingly bothered several individuals.

Ingrid Seward, later on, raised questions toward the Duke of Sussex’s move. She asked why he has not done anything yet to stand beside his brother and share the responsibility.

What the controversy is all about

Princess Diana sat down in an interview with Martin Bashir for BBC’s Panorama in 1995. It became one of the most controversial nights at that time, with reports branding it as the one that “plunged” the British Monarchy into the “greatest crisis” since King Edward VIII’s abdication in 1936.

Some experts also believe that the interview became the basis as to why Queen Elizabeth reportedly urged the Prince and Princess of Wales to file for divorce. This was when the Wales Princess shared her thoughts about her marriage, exposing that it is “too crowded.”

25 years later, the same interview received inquiries following the accusations that its reporter, Martin Bashir, utilized “unethical means” to secure an interview with Prince Harry and Prince William’s mother. The controversy obtained deeper scrutiny earlier this month when Earl Spencer wrote a letter to BBC’s head. He asked the network to start an independent investigation on the matter.

Featured image courtesy of The List/YouTube

Micky is a news site and does not provide trading, investing, or other financial advice. By using this website, you affirm that you have read and agree to abide by our Terms and Conditions.
Micky readers – you can get a 10% discount on trading fees on FTX and Binance when you sign up using the links above. 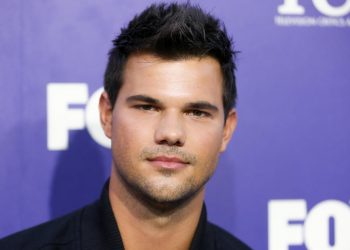 "Not many things in life...

10 Tips And Tricks To Know Before Starting Pokémon Legends: Arceus

Speaking of reporting back to... 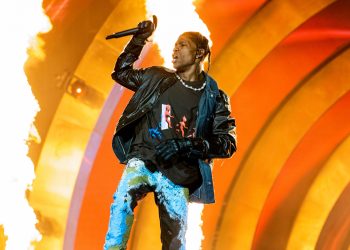 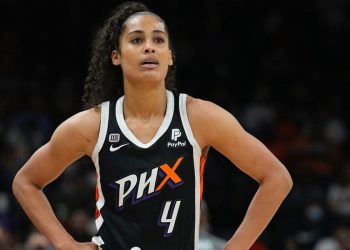 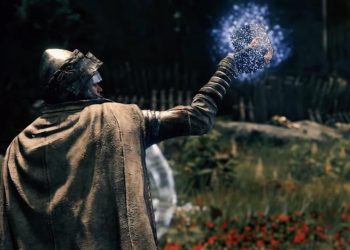