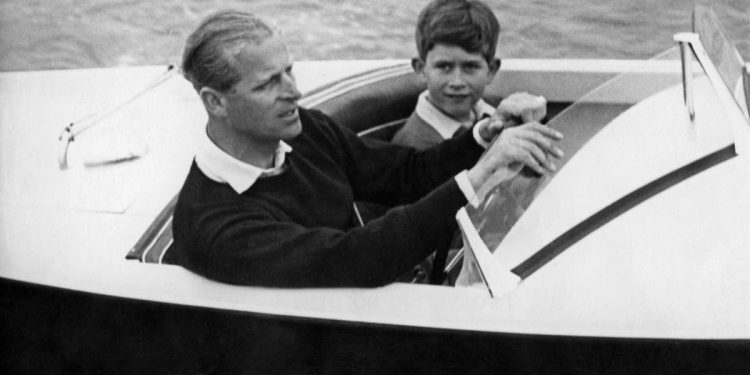 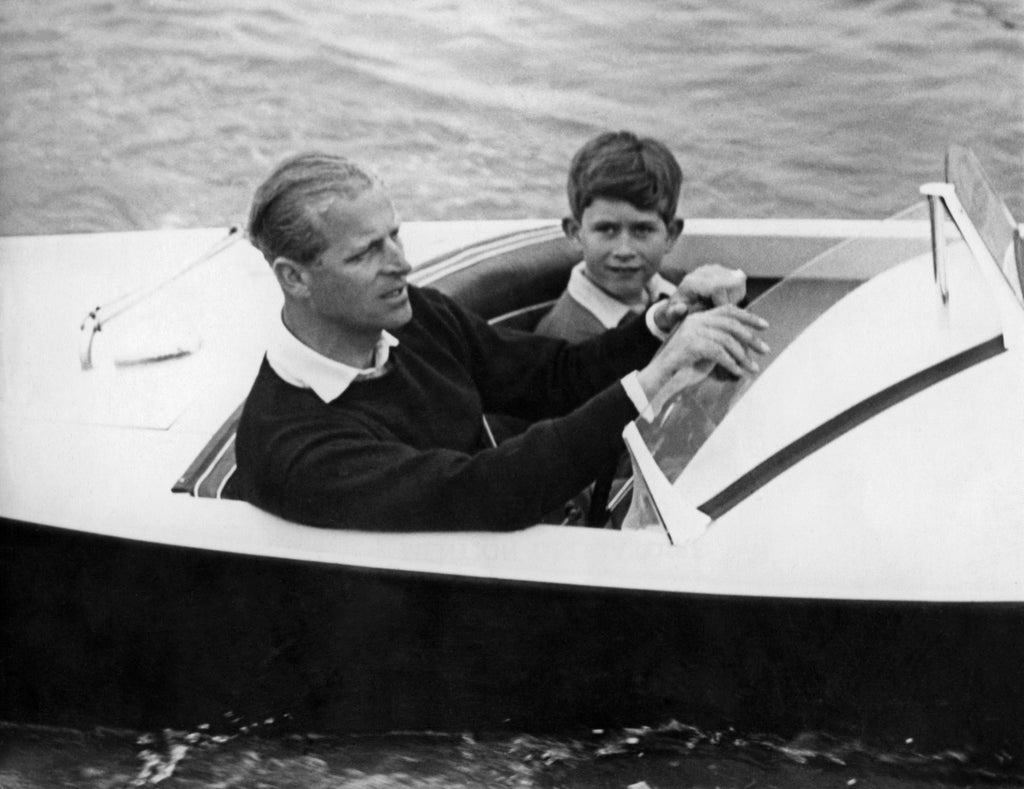 The late Prince Philip’s iconic boat is officially being put up for sale, as it is set to be auctioned off in the United Kingdom next month.

Prince Phillip’s 1956 Albatross MkIII Super Sports Runabout will be offered at Bonhams’ Goodwood Members Meeting Sale on 10 April, with an estimated bid of  £20,000 to 30,000.

According to the auction house, Prince Philip, Queen Elizabeth II’s husband of 73 years, owned the watercraft for over 30 years and was carried on Royal Yacht Britannia for over ten years.

The most famous photograph of the boat features the Duke of Edinburgh in the driver’s seat, while his son Prince Charles, who was eight-years-old at the time, was in the passenger seat. The photo, taken in 1958, shows Prince Philip driving the boat during a race in Cowes on the Isle of Wight.

The iconic image was featured in thank you cards, sent by Prince Charles, responding to condolences that he received after his father’s death last June.

The boat was moved to the Balmoral Estate in 1967, the queen’s private home, where it was allegedly driven by the late Princess Diana, per Bonhams. In 1987, it was decommissioned and has stayed in good condition. It also still has its original Ford 100E engine.

The auction will take place at the Goodwood Motor Circuit in Chichester, Goodwood and be livestreamed. Registered bidders will be able to bid via Bonhams.com or the Bonhams Apps, as well.

And according to Tim Schofield, Bonhams Motor Cars UK’s Head of Department, the company is “privileged to be presenting” Prince Philip’s boat at the auction.

“This really is a unique and fascinating piece of royal history,” he said. “We are privileged to be presenting it at our Goodwood sale and I am sure that it will receive much attention.

Throughout his life, Prince Philip was a highly skilled sailor. As noted on the Royal Navy’s website, Prince Philip attended the Britannia Royal Naval College in Dartmouth. Two months in, he accompanied Princess Elizabeth, who was 13 at the time, her younger sister Princess Margaret, and their parents, King George VI and Queen Elizabeth, during their visit to Dartmouth.

He served in the Royal British Navy for almost 14 years and spent three and half of them at different Naval establishments to train new sailors.

The Independent has reached out to Bonhams for comment.