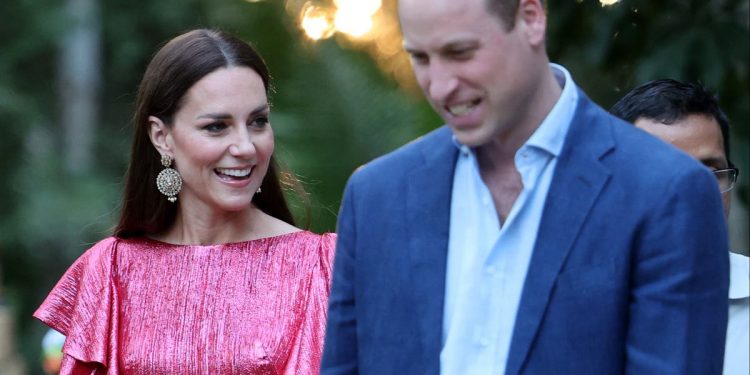 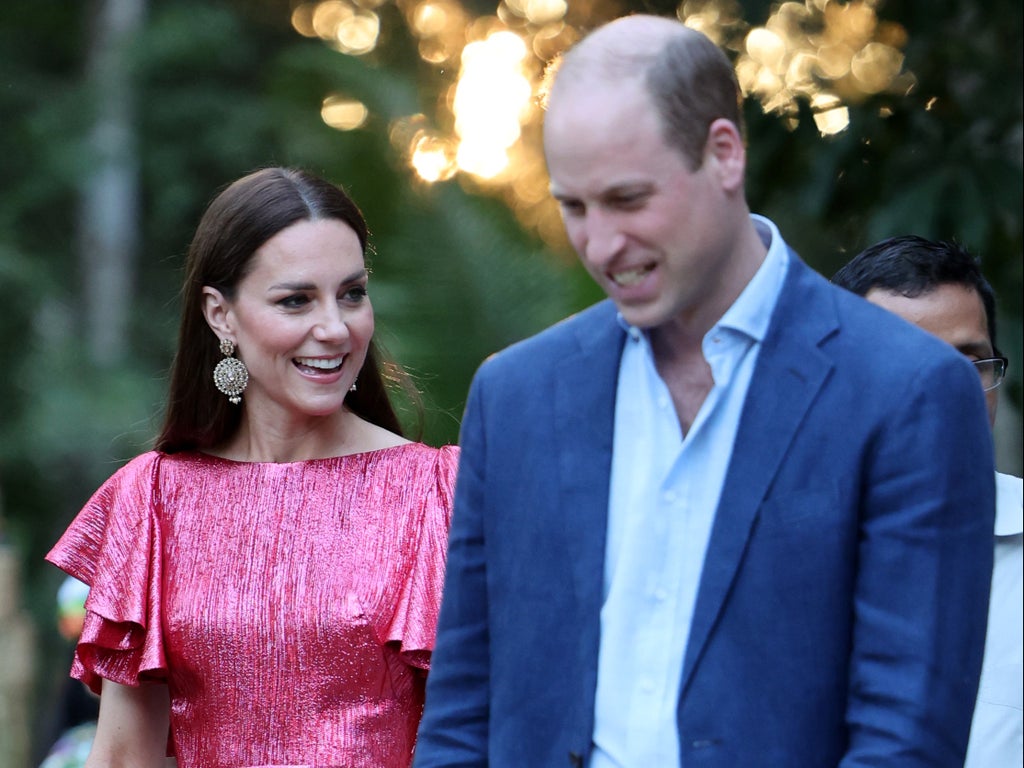 Prince William has said “vigilance” is needed to safeguard democracy in Ukraine, as he reiterated his pledge to “stand with them in solidarity”.

The Duke of Cambridge’s comments came as his tour of Belize with Kate Middleton drew to a close.

Quoting from the Queen’s 1994 address to the country’s parliament, which highlighted the importance of cooperation in safeguarding freedoms, he said: “She said ‘I am proud to associate myself with your determination that social justice and personal freedom should flourish under the rule of law.

“It is always dangerous, however, to be complacent and to assume that democratic values will look after themselves.

“Vigilance in protecting them is needed’.”

Speaking in the shadow of the Maya ruins at Cahal Pech, near San Ignacio, at a reception hosted by the Governor General Froya Tzalam, the Prince added: “Her Majesty went on to say that ‘Most of all, democracy is safe-guarded by teamwork – the individual wills of all citizens, each pulling together towards the same objective’.

“Sadly, elsewhere in the world, that vigilance is being tested today in Ukraine.

“Belize has joined many others in condemning the invasion and standing up for the principles of international law, peace and security.

“Today we think of those struggling in Ukraine and we stand with them in solidarity.”

The Duke also passed on the “very warmest wishes from my grandmother, the Queen of Belize”.

The royal couple are currently on an eight-day tour of the Caribbean which takes in Belize, Jamaica and The Bahamas on behalf of the Queen on the occasion of the Platinum Jubilee.

According to an official statement, “Their Royal Highnesses are keen to understand more about the impact that the pandemic has had across the Caribbean, and how communities have pulled together to respond to the challenges they have faced.”

The couple are set to travel to Jamaica today, where a protest calling for slavery reparations is expected to take place near the British High Commission in the capital of Kingston.

Arranged by the Advocates Network, a human rights coalition of Jamaican activists and equalities organisations, the event will be supported by “60 reasons for an apology” and compensation from the crown in keeping with Jamaica’s upcoming 60th anniversary of independence.