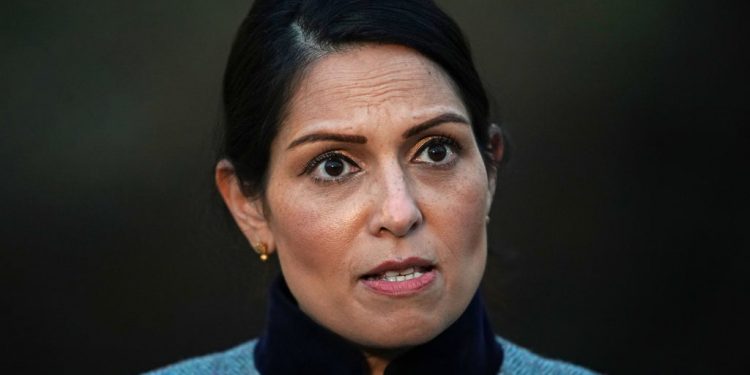 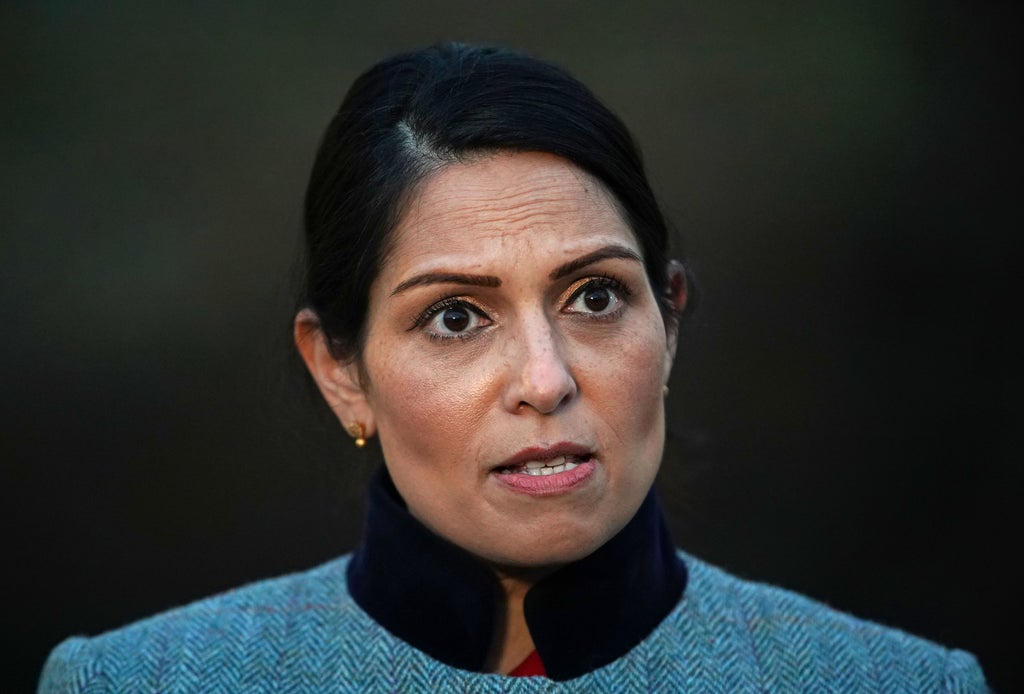 The Home Office has had a secret blanket policy of seizing phones belonging to asylum seekers who had arrived in the UK via clandestine routes, such as in small boats. The phones’ data was then extracted.

Three asylum seekers – known only as HM, KA, and MH – one of whom has been recognised as a potential victim of trafficking, filed a judicial review of Ms Patel’s policy at the High Court.

All three had their phones seized between April and September 2020, without them being able to tell their families they had arrived in the UK or having enough time to note down important phone numbers.

Officials had threatened them with criminal penalties unless they provided the codes to unlock their phones, lawyers for the claimants said.

The phones of the three claimants were only returned months later after the legal action had started, the lawyers said.

The asylum seekers were unable to contact their families to say that they were safe, and neither did they have time to note down their important numbers, they added.

But the court has ruled that the policy was unlawful, breaching human rights and data protection laws.

Privacy International, a leading human rights NGO, intervened in the case. It said that Ms Patel had denied the existence of the phone policy but admitted to the confiscation of phones, and cloning of data still retained by the Home Office.

It has also been revealed that Ms Patel has referred herself to the Information Commissioner’s Office (ICO) for breaching data protection law. But she decided not to inform the many hundreds of asylum seekers that were affected by the breach.

The home secretary argued that immigration officials had the right – under section 48 of the Immigration Act 2016 – to search the arrivals by small boat, take their phones, and extract data from the devices.

But the High Court ruled that the law could not be used to carry out personal searches and, as a result, the searches of the claimants and the subsequent seizures of their phones was unlawful for this reason too.

The policy also infringed their right to family and private life under Article 8 of the European Convention of Human Rights (ECHR), the court ruled.

The Home Office’s demand for the phones’ unlocking codes under the threat of criminal penalties was also found to be unlawful and in breach of human rights.

Clare Jennings of Gold Jennings – a solicitor firm that represented claimant HM – said: “Such systematic extraction of personal data from vulnerable asylum seekers, who were not suspects in any crime, was an astonishing and unparalleled assault on fundamental privacy rights.

“Today’s judgment provided much needed clarification as to the extent of immigration officers’ powers of search and seizure, and confirmed beyond doubt that the home secretary’s policy of seizing all mobile phones from small boat arrivals was unlawful.”

Daniel Carey of Deighton Pierce Glynn – the solicitors that represented KH and MA – said: “All of this had real impacts on very vulnerable people, who lost touch with their families and couldn’t get their asylum documentation, while the phones languished on a shelf for many months, many of which now cannot be returned.

“I am pleased that today’s judgment vindicates our clients and all those affected. It is another example of how the Home Office’s hostile environment policy disregards basic human rights and dignity.”

Lucie Audibert of Privacy International said: “It’s quite clear that the Home Office considered that asylum seekers arriving on UK shores did not have the same privacy rights as other people – it unashamedly granted itself unlawful powers to systematically seize and search their phones, even when they weren’t suspected of any crime.

“This is in line with this government’s (and many others’) efforts to criminalise migration and rob migrants of their basic human rights. We welcome today’s judgment and hope the claimants will obtain due redress for these unacceptable violations of their rights.”

Microplastics Discovered in Human Blood for the First Time