Priti Patel has described a report into the police handling of the murder of Daniel Morgan as “deeply alarming” and said the failures had been “devastating” for his family.

The Home Secretary said the police conduct during the investigation of Daniel Morgan’s murder was “one of the most devastating episodes” in the history of the Metropolitan police.

Her comments follow the publication of a long-awaited report by an independent panel into failures by the Metropolitan Police in investigating the 1987 murder of the private investigator, which has of accused the force of “institutional corruption”.

Morgan was found murdered in the car park of a south London pub in March 1987 after being struck in the head with an axe.

But despite four major police investigations and an inquest, no one has been convicted of the murder, despite the Metropolitan police previously admitting their original investigation was blighted by corruption.

The inquiry, launched in 2013, said it had been examining “police involvement in Daniel Morgan’s murder, the role played by police corruption in protecting those responsible for the murder from being brought to justice, and the failure to confront that corruption”.

The report concluded the first probe had been marred by “multiple very significant failings”, while a second investigation by Hampshire Constabulary “did not pursue, to the fullest possible extent possible, evidence that serving or former police officers were involved” in the killing.

In a Commons statement following the publication, Patel said: “The report itself is deeply alarming and finds examples of corrupt behaviour were not limited to the first investigation, that the Metropolitan police made a litany of mistakes and that this irrepairably damaged the chances of successful prosecution of Daniel Morgan’s murder.”

She added: “The report accuses the Metropolitan Police of a form of institutional corruption. Police corruption is a betrayal of everything policing stands for in this country. It erodes public confidence in our entire criminal justice system. It undermines democracy and civilised society. We look to the police to protect us, and so they are invested with great power.

“The overwhelming majority of officers use it honourably but those who use their powers for immoral ends do terrible harm as do those who indulge, cover up or ignore police corruption.

“This is one of the most devastating episodes in the history of the Metropolitan police.”

Metropolitan police commissioner Cressida Dick was also heavily criticised in the report for her role in delaying the inquiry, saying they had “never received any reasonable explanation” for her refusal to grant access to sensitive police information related to the case. 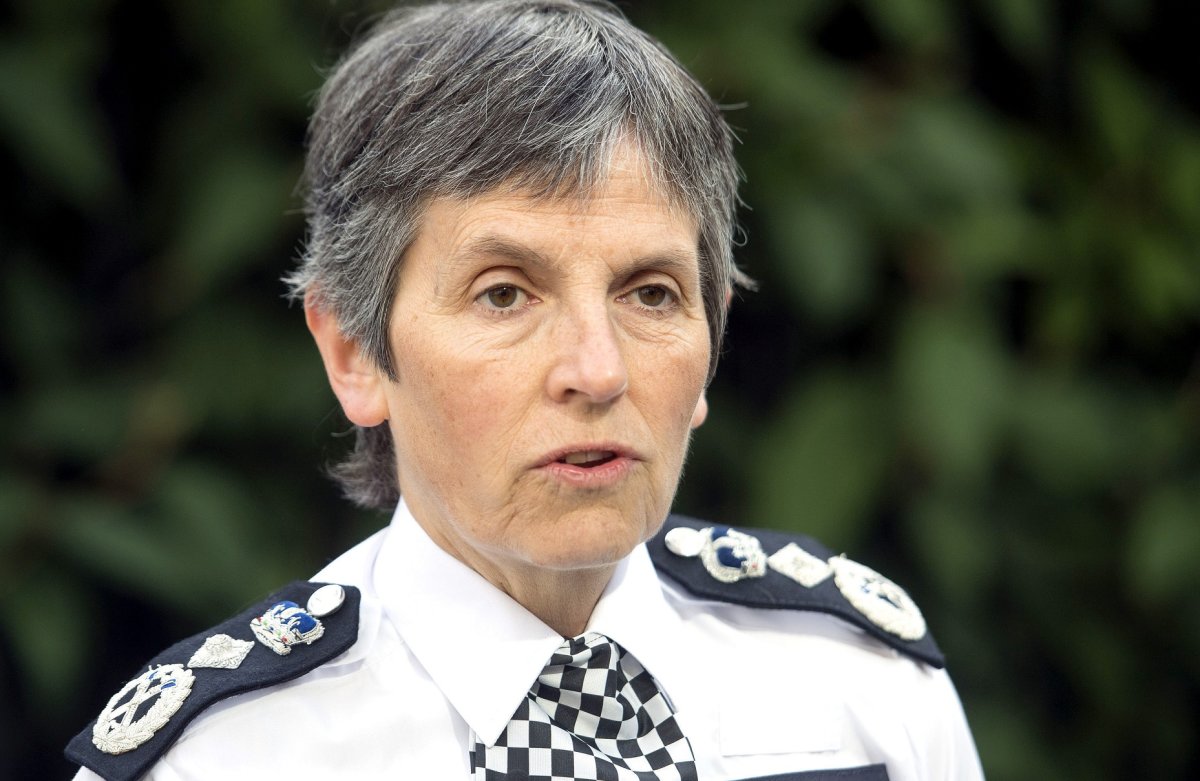 Former home secretary Theresa May, who commissioned the report in 2013, said: “At the heart of this damning report, a thorough report, is yet another example of an organ of the state… prioritising the reputation of the institution over the delivery of justice.”

In a statement after the publication, the family of Daniel Morgan called for “accountability” for the failings.

“No family should have to go through what we have had to suffer over these decades,” they said.

“No family should have to find as we did that our confidence was betrayed by those to whom we should be able to turn for help.

“No family should be cut adrift in the way we were left to fend for ourselves in the face of the most serious criminality that can be imagined.”

They added: “Above all, no family should be left to find, as we do, that we are no longer able to place our trust in the police, the state or any other form of authority in this country.

“We want to be able to get on with our lives at long last, but that requires some form of accountability on the part of those who have failed us.”

GloRilla Speaks On Cutting Off Friends & Family After Blowing Up

Hedging Our Bets on ‘The White Lotus’ Season 3 Set Location

GloRilla Speaks On Cutting Off Friends & Family After Blowing Up

Hedging Our Bets on ‘The White Lotus’ Season 3 Set Location