Priti Patel has suggested a range of new measures could be brought in to “close any gaps” around MPs’ security following the fatal stabbing of Conservative MP Sir David Amess.

The Home Secretary said “practical measures” were already being taken to harden security around MPs following the death of Amess on Friday.

Amess, the Southend West MP, was stabbed multiple times at a constituency surgery in Leigh-on-Sea which he had advertised ahead of time through his Twitter account.

A 25-year-old man has been arrested on suspicion of murder following the attack, with Scotland Yard saying he had been further detained under the Terrorism Act following further investigation.

Speaking on Sunday, Patel said the attack had prompted a further safety review, but insisted violence against MPs should “never ever break that link between an elected representative and their democratic role, responsibility and duty to the people who elected them.” 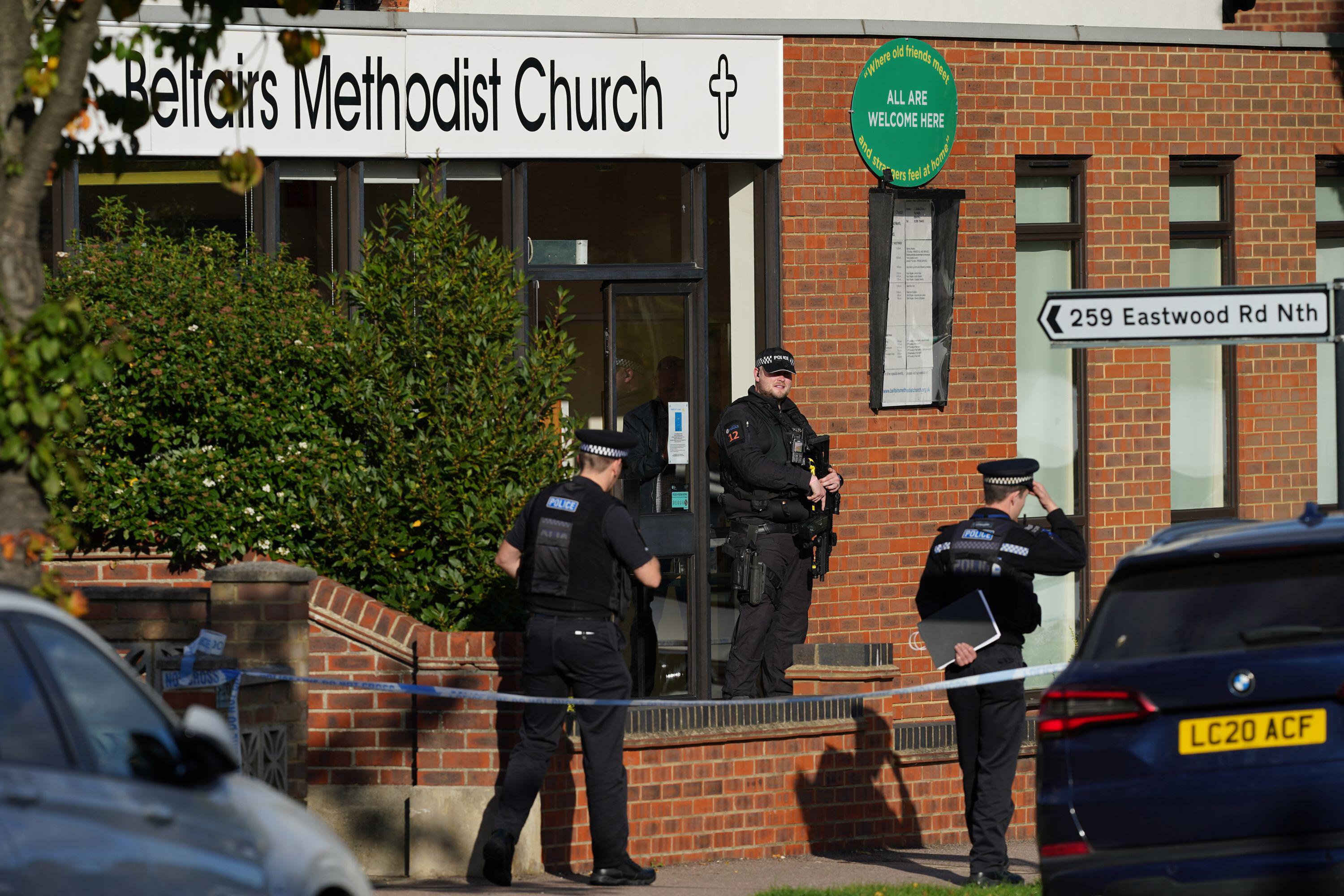 On Friday, Commons Speaker Sir Lindsay Hoyle said the attack would prompt a fresh review of safety, with Patel adding a “range of measures” had already been introduced and refusing to rule out police protection for MPs at public meetings.

“The Speaker has already put in a range of measures post Friday as we have with policing but there are other options that are being considered such as when you hold your surgeries could you have officers or some kind of protection,” she said.

“Now it’s not for me to determine the mechanism for that right now but there are discussions under way right now looking at a whole spectrum.

“That’s only one example, and there are others as well that are actively under consideration right now.”

Will the Government’s Omi-Gamble Pay Off?

Asked about whether this could include airport style security checks at constituency meetings, she added: “That would be with the police and the House authorities. There are lots of things under consideration already.”

“We will do absolutely everything. For me and the government this is about safeguarding our democracy.” 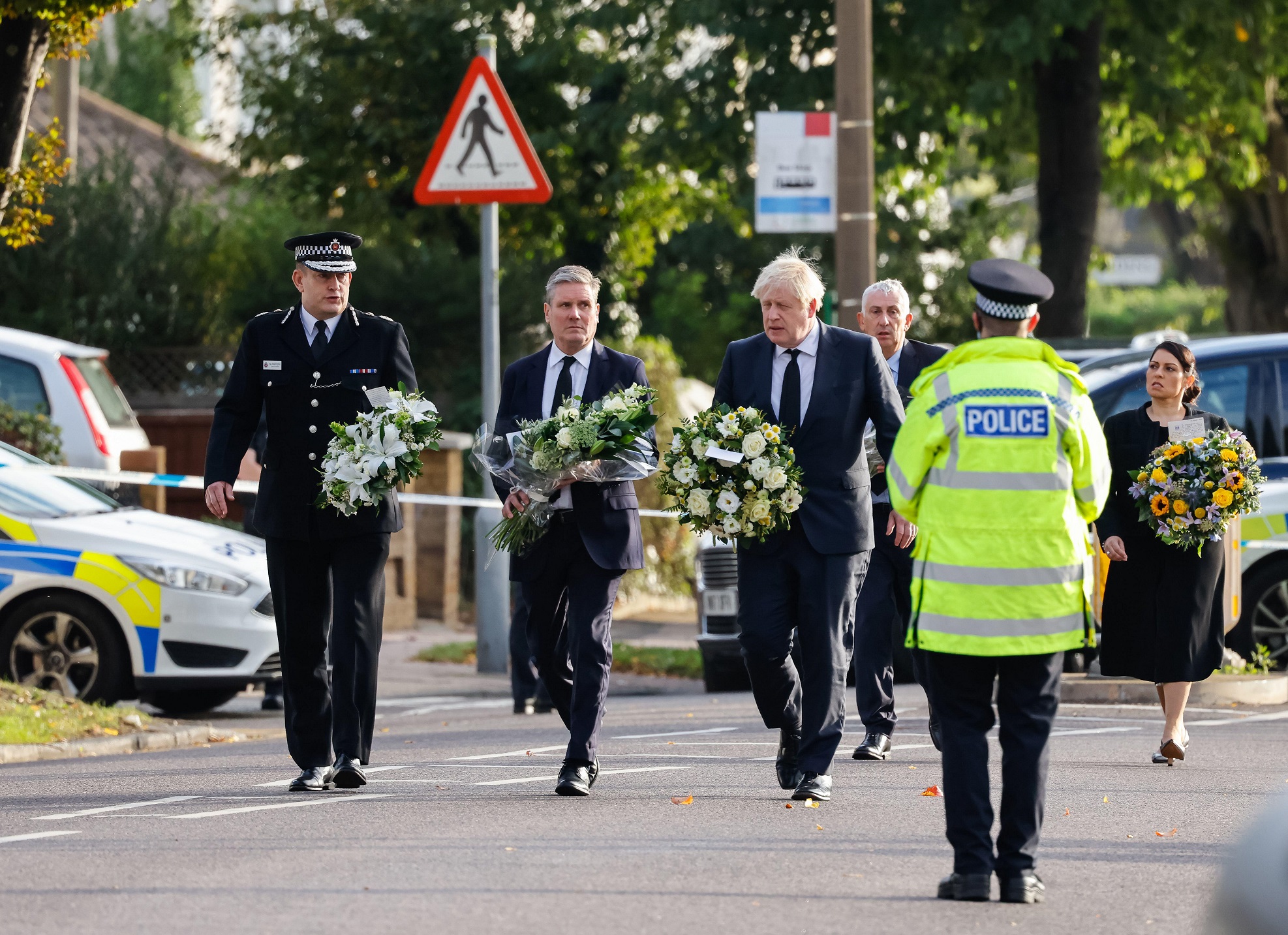 “This is about wider public discourse and I would go as far to say social media anonymity on social media, where Members of Parliament are the subject of some of the most cruel comments and attacks, and they are relentless,” she said.

“I’ve seen my colleagues go through some of the most appalling attacks online, and I have as well.

“I want us to look at everything and there is work taking place already.”

She added: “I’ve done a lot of work on the social media platforms, mainly around encryption and areas of that nature.

“But we can’t carry on like this. I spend too much time with communities who have been under attack, who’ve had all sorts of postings put online and it’s a struggle to get those postings taken down. We want to make some big changes on that.”

But shadow foreign secretary Lisa Nandy said while she supported tougher action against anonymous abuse online, that the government had to find the “right balance” to avoid removing protections from groups, such as pro-democracy activists, who rely on anonymity for their safety.

“I think people have to be held to account for what would be criminal behaviour in the real world if they indulge in it online, but we are a bit cautious about simply ending anonymity on social media,” she said.

“I work with a lot of people, whether it is the women of Belarus or the pro-democracy campaigners in Hong Kong, whistleblowers as well. People for whom anonymity on social media can be life saving.”

Mind the Style of Text! Adversarial and Backdoor Attacks Based on Text Style Transfer

Australia has named its team...

Will the Government’s Omi-Gamble Pay Off?

Is the Omicron variant more dangerous than other Covid-19 strains?