Priti Patel under fire again over visas for Ukrainians 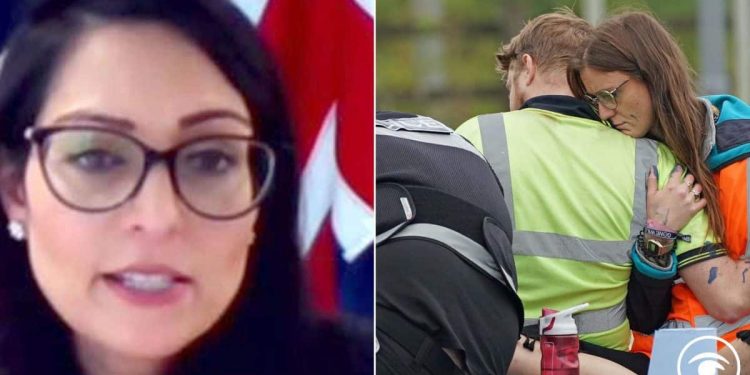 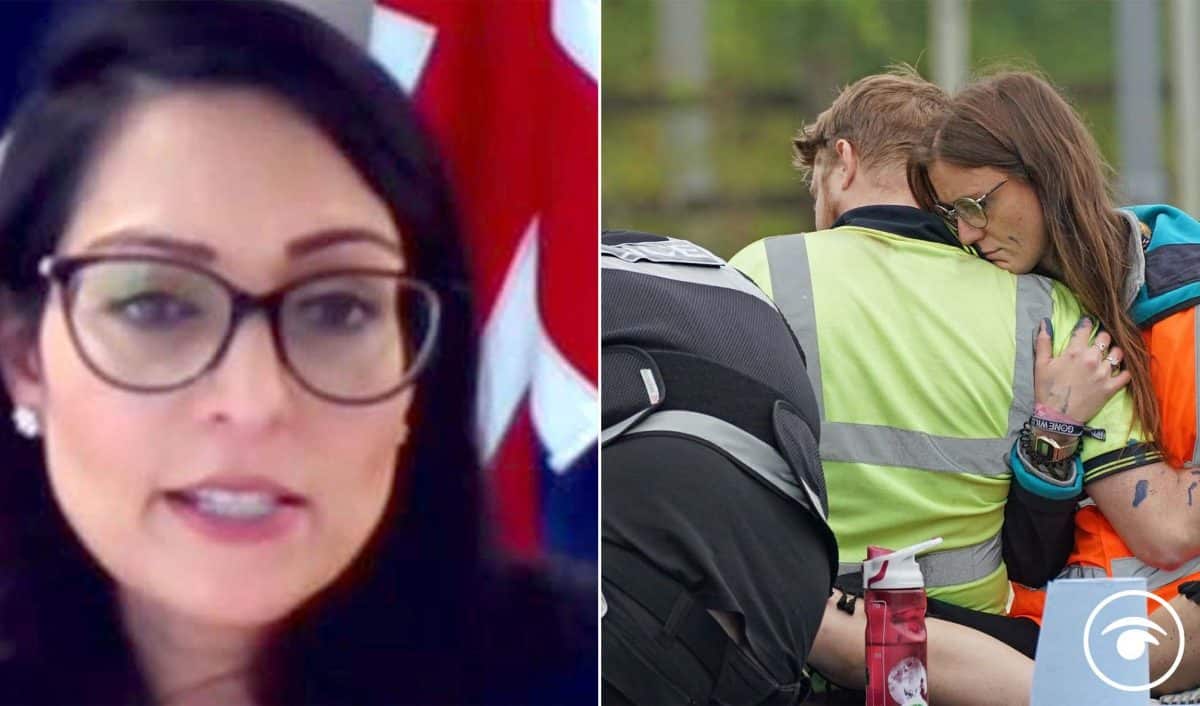 Priti Patel insisted documentation and biometrics are important when challenged by a Welsh MP in Westminster on why the UK government is not waiving visa requirements for Ukrainians fleeing the war with Russia.

Speaking in Parliament, Labour MP Kevin Brennan said Patel argued she “wanted to do things united in an international way”.

But, he said he doesn’t think “she’s ruled out taking the approach of a temporary protection mechanism to outlaw access to public services.”

“Because do we really at the end of the day want to be a country, that until recently, was granting passports and privileges to Putin’s friends, but won’t waive visas for Putin’s Ukrainian victims in their hour of need?,” Brennan asked.

Patel replied: “I rule nothing out but what I would say, in particular around visas, the point about visas is actually having documentation of individuals, that is important, particularly when they come here to access public services, gain employment, all those kinds of things but also on the biometric checks. Biometric checks are important. And that is the point I’d be making.

“We’ll work with all colleagues. I’m in touch with the commissioner in the EU as well, we have to learn from each other because this is a real-time crisis and with that things will probably get a lot worse so we have to have the agility and flexibility to respond.”

It comes after the European Union announced on Sunday that the bloc would accept an unlimited number of Ukrainians fleeing war, without asking them to apply for asylum first.

The EU also said it would allow them to remain in the bloc for up to three years.

Meanwhile, the UK government has also boasted of its plans to “deter illegal immigration”, announcing the controversial Borders Bill has passed eight of 12 stages before it becomes British law.

Tweeting under a banner proclaiming that “the UK stands with Ukraine”, the Home Office said: “Fixing the UK’s broken asylum system involves major reforms, but we are making good progress.

“Our firm but fair #BordersBill reaches the report stage in the UK House of Lords. This is how it will deter illegal migration.”

The post directs people to the government website, where the Home Office promises the new law will “introduce new and tougher criminal offences for those attempting to enter the UK illegally”.

The website says the government would raise the penalty for “illegal entry” from six months’ to four years’ imprisonment and introduce “life sentences for people smugglers”.

It then goes on to say the UK “may remove people including criminals” to a safe third country where the asylum seekers could have claimed asylum.

But it insists “we stand by our moral and legal obligations to help innocent people fleeing cruelty from around the world.”

Related: What my Auntie, who fled the Russians in 1944, taught me of war and refugees