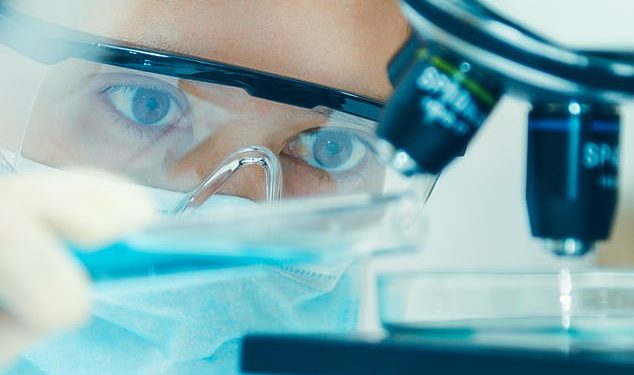 A Private equity group has sweetened its bid for Clinigen in a final attempt to win over sceptical shareholders, including activist Elliott Management.

London-based Triton is now offering 925p in cash for each of the drugmaker’s shares, valuing it at around £1.3billion.

The offer is 4.8 per cent higher than a previous bid of 883p per share, or £1.2billion, made by Triton in early December, which investors were due to vote on today. 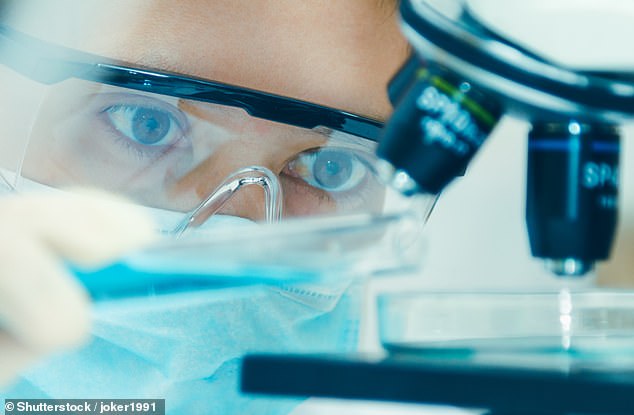 New offer: London-based private equity fund Triton is now offering 925p in cash for each Clinigen share, valuing the drugmaker at around £1.3bn

However, shareholders will now be given time to appraise the higher bid before voting on it at a meeting on February 8.

The proposal is a 48 per cent premium to Clinigen’s closing price of 625p on December 1, the last trading day before the offer period began.

Like the previous offer, it has been backed unanimously by Clinigen’s board of directors.

Triton’s offer will need to win the backing of at least 75 per cent of voting shareholders at next month’s meeting.

However, it remains to be seen whether the extra cash will be enough to secure the support of Elliott.

The notorious US hedge fund – which over recent months has launched campaigns at several major UK firms including pharma giant GlaxoSmithKline, housebuilder Taylor Wimpey and energy group SSE – is Clinigen’s largest shareholder with a 10.5 per cent stake.

It has previously pushed for Triton to raise its offer on the grounds that the £1.2billion deal undervalued the group.

The activist investor revealed that it had bought a 5.2 per cent stake in Clinigen back in September, sparking speculation that it could bid for the group itself.

Since then it has increased its holding to the current level of 10.5 per cent.

Triton’s latest offer would value Elliott’s stake at around £129.5million. However, the company’s shares fell 0.8 per cent, or 7p, to 898p yesterday, suggesting many investors do not think the new offer is enough to persuade Elliott and other key shareholders to back the deal.

The takeover vote follows a difficult period for Clinigen, which posted a shock profit warning last June and has also changed both its chairman and finance director.

The firm’s woes have been blamed on the pandemic, which has reduced demand for its Proleukin cancer drug and delayed clinical trials.

Opponents of the deal are thought to be concerned that the acquisition will be rushed through before the company bounces back from the effects of Covid-19.

‘Secrets of Playboy’ review: A&E’s 10-part docuseries pulls back the curtain on the dark side of Hugh Hefner’s empire

Near to retiring and watching your pension fall? Your options explained

Many savers can afford to...

If water is the source...

Dear Quentin, I have been...

'Secrets of Playboy' review: A&E's 10-part docuseries pulls back the curtain on the dark side of Hugh Hefner's empire

Orchard Lays Off Nearly 100 Employees — But Is Still Hiring