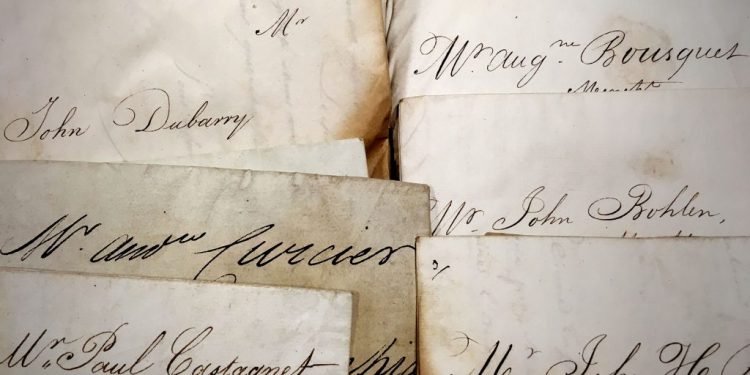 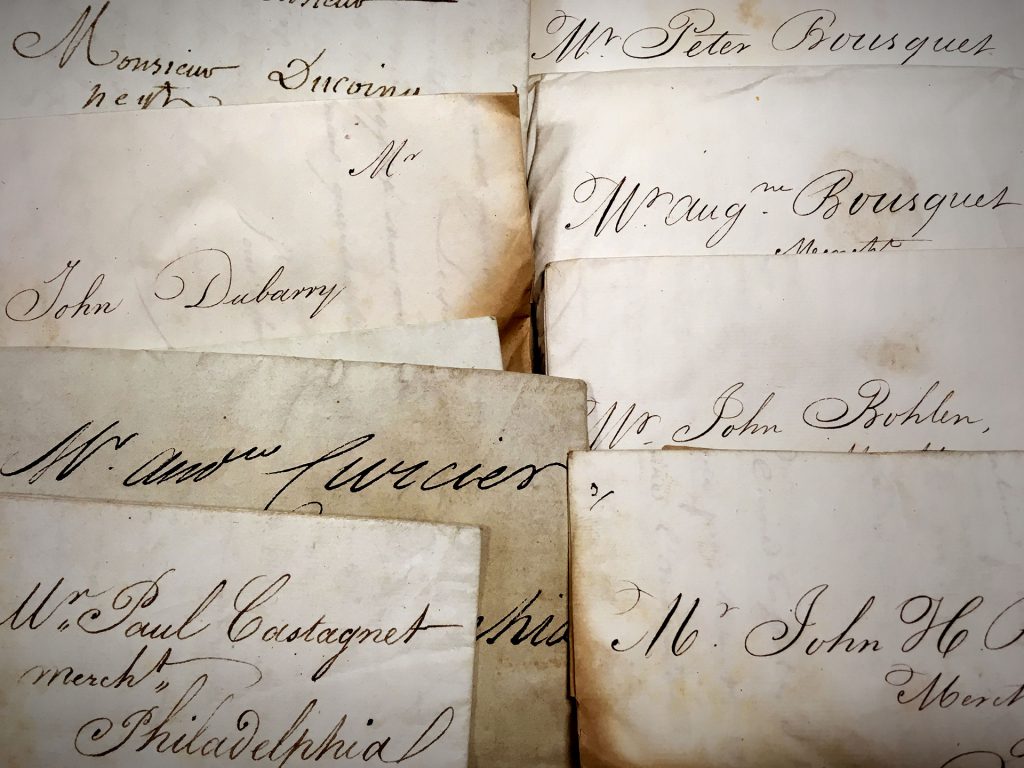 Court records revealing the details of 1,500 ships captured during the French Revolutionary and Napoleonic wars are now searchable online for the first time.

Uploaded as part of our Prize Papers project, the digital copies of 55 case books relating to ships seized by the British between 1793 and 1815 will provide insight into the work of the High Court of Admiralty in London in deciding whether the captured vessel was neutral or belonged to the enemy.

The new open access portal will allow researchers to search by the name of a ship, ship’s master, geographic area or date, and will include 3.5 million digital pages once the 20-year project has been completed.

Since 2018, teams at The National Archives and the Carl von Ossietzky University of Oldenburg, in Germany, have been working to catalogue the contents of 4,088 boxes, including 160,000 undelivered letters, logbooks, ships papers and bills, poems, drawings, fabrics and playing cards, confiscated from 35,000 ships during 14 wars between 1652 and 1817.

Many of these artefacts have not only managed to stand the test of time over the course of the past centuries, but have also managed to remain virtually untouched.

Dr Amanda Bevan, Head of Legal Records at The National Archives said: ‘In the days when wooden ships could be taken by threat of force, without necessarily sinking, the capture of enemy or neutral ships and their cargoes as “prize” was a standard part of warfare, to disrupt enemy trade; and neutral ships were captured, if they were suspected of carrying enemy goods.

‘During the French Revolutionary/Napoleonic Wars, and the War of 1812, the British alone captured more than 25,000 ships across the world. The High Court of Admiralty in London or the many British Vice-Admiralty courts in the Caribbean, the Atlantic, the Mediterranean, and the Indian Ocean judged the legality of the captures.

‘The case books uploaded today serve as an excellent point of entry into the historical period, as well as the global systematic capturing of merchant ships.’

Prof Dr Dagmar Freist, director of the Prize Papers project, said: ‘Further papers will be added to the online portal later this year, starting with the War of Austrian Succession (1740–1748).’

The papers uploaded today are from The National Archives’ HCA 45 series and were catalogued with the help of a grant from the William Nelson Cromwell Foundation.

To find out more about the Prize Papers, you can find a selection of our blogs here and also visit the project homepage.