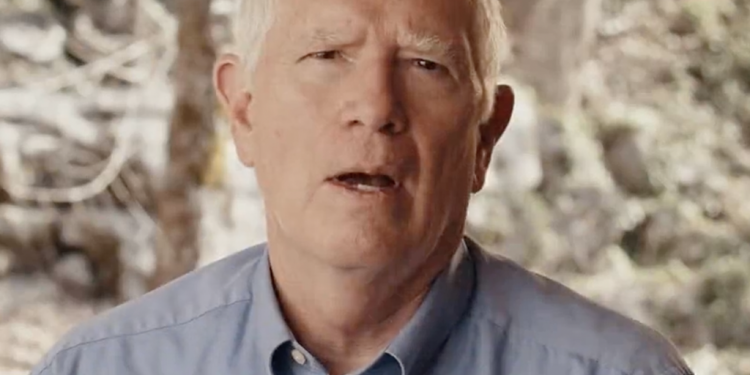 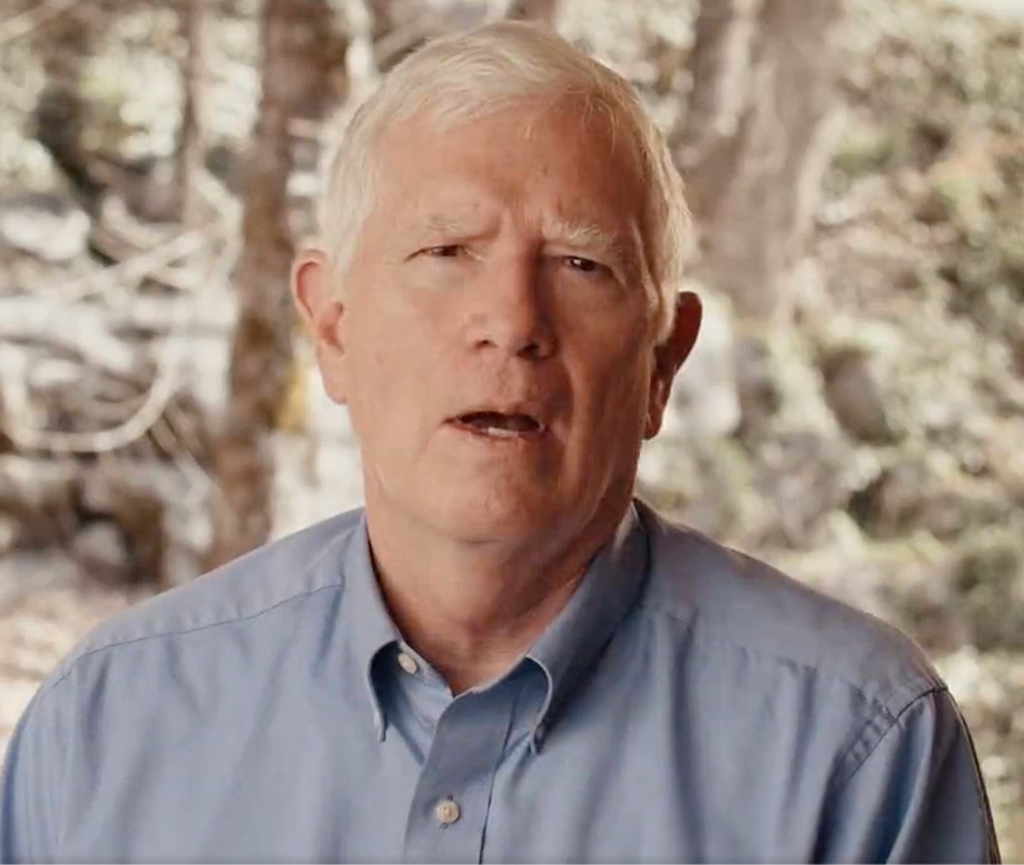 Mr Brooks, who is in a three-way primary for the Republican nomination to replace retiring Senator Richard Shelby, accused the Senate Majority Leader of being a “weak-kneed, debt junkie” in a new campaign advert.

The statement was released just days after Donald Trump said he might withdraw his endorsement of Mr Brooks.

Mr Brooks is the third Republican Senate candidate to say they would seek to unseat Mr McConnell if elected, and called on other GOP senators to commit to replacing him.

“Today, I unveil my pledge to America, to fire Mitch McConnell. If elected to the Senate, I will not vote for Mitch McConnell for leader,” Mr Brooks said in the 90-second digital ad.

“America can’t afford a Senate leader who is a weak-kneed, debt-junkie, open-border RINO Republican, and who worse yet sells out America for special interest group cash,” Mr Brooks said, using the acronym for “Republicans in name only.”

He said that Mr Trump was in “a war for the heart and soul of the Republican Party” with Mr McConnell.

Mr Trump has been a frequent critic of Mr McConnell, referring to him as the “old crow” and demanding candidates who seek his support come out against the 80-year-old from Kentucky.

Mr Brooks is in a tight race ahead of the 24 May primary with Katie Britt, the former head of a state business group, and Mike Durant, a businessman best known as the helicopter pilot shot down and held prisoner in the 1993 “Black Hawk Down” incident.

Mr Trump endorsed Mr Brooks last April, a reward for whipping up a crowd of supporters at the “Stop the Steal” rally that preceded the Capitol riot on 6 January last year.

But in an interview with the Washington Examiner last week, Mr Trump threatened to pull his support.

“Mo Brooks is disappointing,” he said.

“It’s a very tight race between the three of them right now, and I’m not particularly happy.”