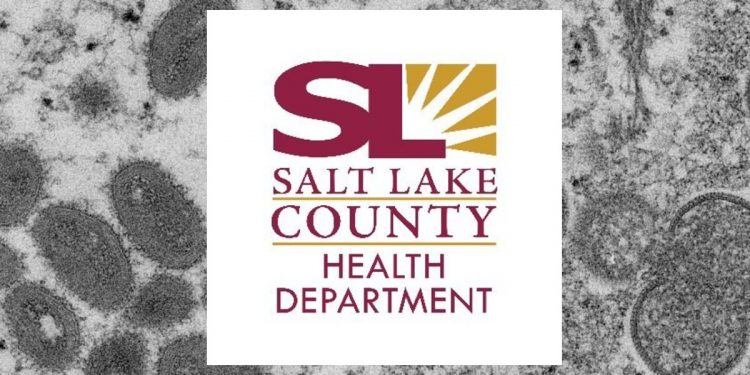 The cases are based on preliminary testing of two adults in the same household. Confirmation of the test results is expected Tuesday.

According to a release from the Salt Lake County Health Department, the two adults became symptomatic after traveling internationally earlier in the month. Both adults are expected to fully recover and are only experiencing mild illness.

The department says it has “not identified any exposure risk to the public,” the release said, adding exposure is only limited to those people who had direct, close contact with the infected individuals.

Monkeypox does not spread easily among humans and is usually found in Central and West Africa, though cases have recently been found in North America and Europe.

Symptoms of monkeypox include fever, headache, muscle aches, exhaustion and swollen lymph nodes. Those infected develop a rash that turns into fluid-filled bumps, or pox, that eventually scab over and fall off.

While there is no proven treatment for monkeypox, the health department says most people recover with no treatment.