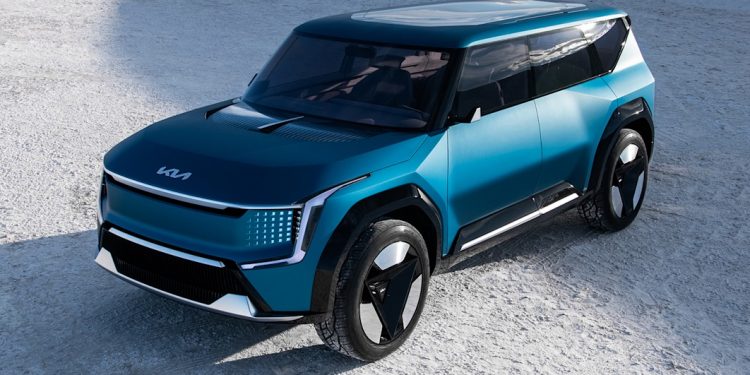 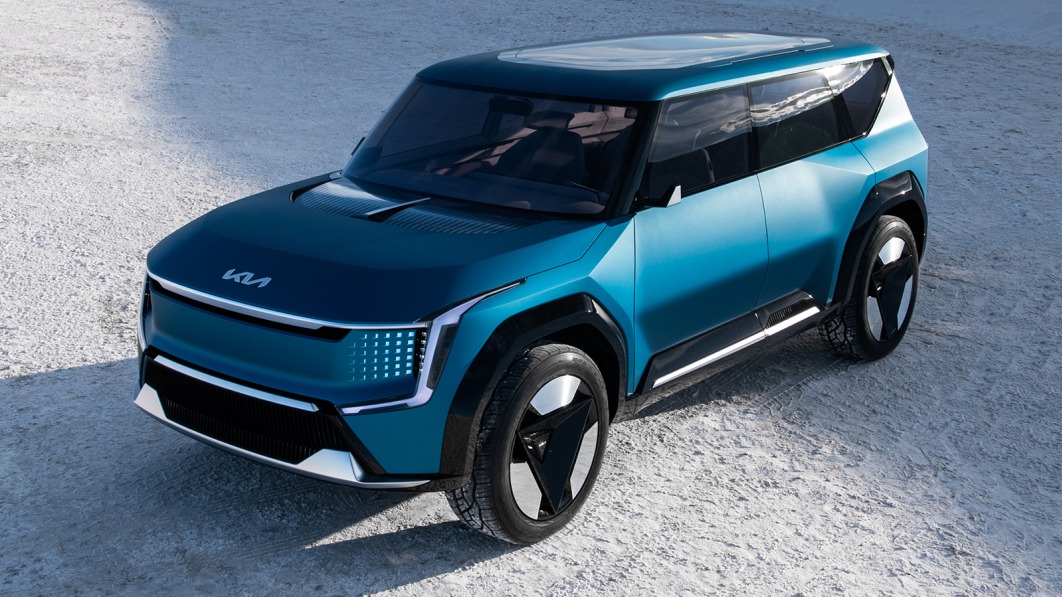 At the last L.A. Auto Show, Kia brought one of the event’s hits with the big, boxy EV9 electric SUV concept. Besides just showing off some striking styling, Kia announced it would get a production version sometime in the future, though the automaker didn’t say exactly when. Now we have rough estimate thanks to Kia’s European branch.

Apparently the production EV9 will reach Europe in 2023. That could be anywhere in that year, but it certainly narrows things down. We reached out to Kia America, but a representative said that they weren’t providing a release window for the U.S. right now.

The big SUV seems like a smart next move for the brand’s EV line, since the segment is relatively open right now, and SUVs are as popular as ever. Not only that, but the Telluride has proven that the traditional SUV shape is something buyers are looking for right now.

Other details about the SUV are still missing, but Kia did previously note that the EV9 will be built on the same E-GMP platform that underpins the Kia EV6, Hyundai Ioniq 5 and Genesis GV60. The range estimate is around 300 miles, and it should support 350-kW fast charging as well as providing power to run other electrical items. We also expect it will be available with dual electric motors for all-wheel-drive.