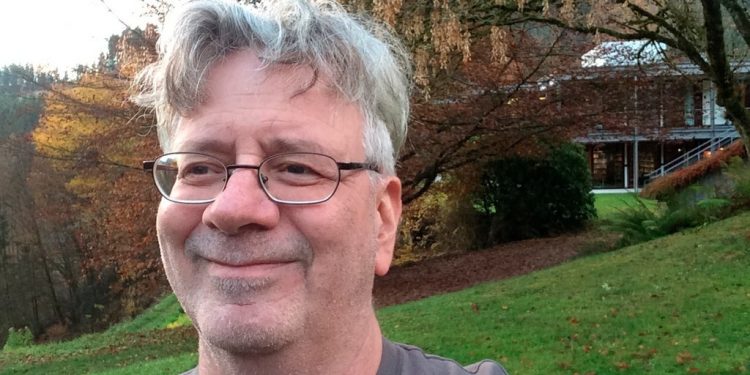 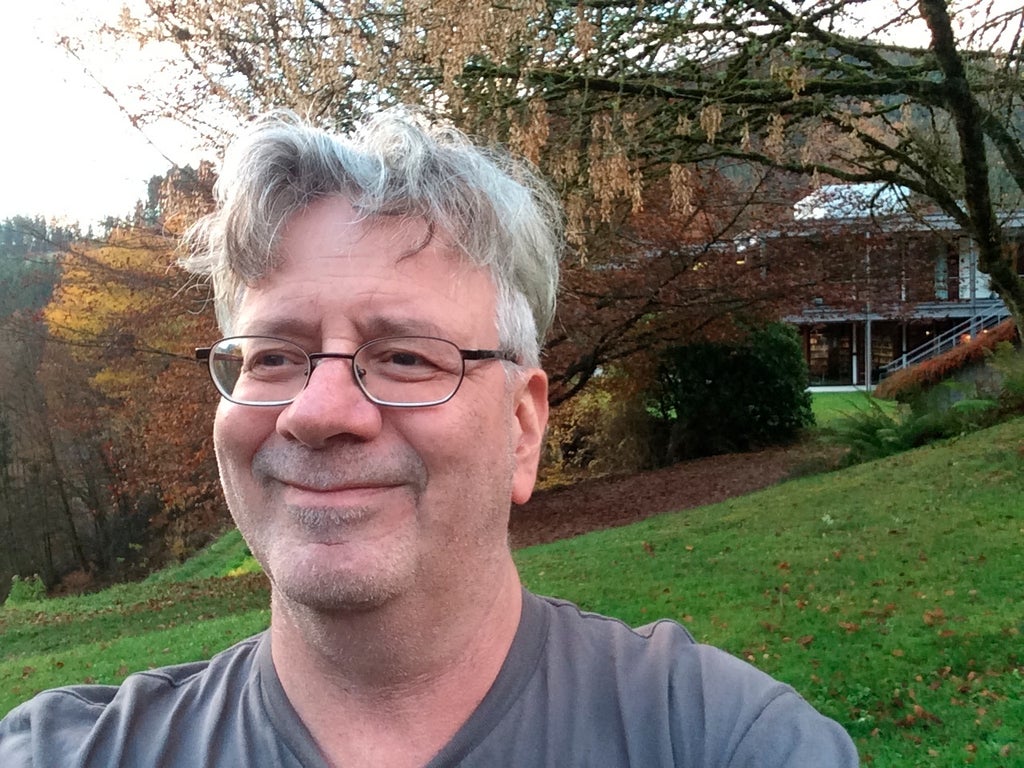 Oded Goldreich was awarded the Israel Prize, the country’s highest honor, a year ago. But the computer science professor only collected the prize this past week after overcoming a repeated public assault by Israeli nationalists over his opposition to Israel’s occupation of the West Bank.

The year-long saga has shined a light on attempts by nationalist forces in Israel to impose their narrative on mainstream Israeli life and to stifle opposing views.

That narrative, which sees the West Bank and its Jewish settlements as part of Israel and largely ignores the occupation, has become increasingly entrenched in Israel, endangering prospects for Palestinian independence. Anti-occupation actors meanwhile are often painted as enemies of the state and have been targeted with legislation that hobbles their activities.

“It’s Made-in-Israel McCarthyism,” said Avner Gvaryahu, a co-director of Breaking the Silence, a whistleblower group for Israeli soldiers. “There is a large number of organizations, journalists and politicians whose main project in recent years is stifling dissent.”

Goldreich, who teaches at Israel’s distinguished Weizmann Institute of Science, was nominated for last year’s Israel Prize in mathematics and computer science by a panel of judges.

But shortly after the nomination was announced, nationalist groups called for his disqualification, claiming he supported boycotts against Israel.

Goldreich, 65, and hundreds of other academics signed a petition last year calling on the European Union to halt funding for Ariel University, located in the West Bank, saying it legitimized Israeli settlements. In a research partnership with the EU launched last year, Israel itself agreed not to include the university, along with other West Bank institutions.

The outcry prompted the country’s then-education minister to refuse to approve the nomination, saying Goldreich may have violated a 2011 anti-boycott law, and sparked a yearlong legal battle that ended last month when the Supreme Court decided the current education minister, who had also denied Goldreich the prize, must grant it.

“A person who calls for a boycott on an Israeli academic institution is not worthy of an official prize from the state of Israel, be his achievements what they may,” Education Minister Yifat Shasha-Biton, from the nationalist New Hope party, tweeted after the ruling.

The prize is granted each year to leaders in the arts, sciences and other fields and is awarded at a lavish celebration on Israel’s Independence Day. After missing last year’s ceremony, Goldreich said he chose to receive his award at a low-key event at the country’s Education Ministry instead, saying he dislikes formal state occasions. Shasha-Biton declined to attend the event, though she ended up contracting the coronavirus and would have missed it in any case.

Israel captured the West Bank, the Gaza Strip and east Jerusalem in the 1967 Mideast war and established Jewish settlements there. While it withdrew settlers and troops from Gaza in 2005, more than 700,000 Israeli settlers live in the other territories, complicating the establishment of a Palestinian state.

More than 2.5 million Palestinians live under Israel’s military occupation of the West Bank, which restricts their movement with a series of checkpoints and crossings and controls various aspects of Palestinian life. The Palestinian Authority administers parts of the West Bank. Gaza, ruled by the Islamic militant Hamas, which calls for Israel’s destruction, is under an Israeli-Egyptian blockade.

Gvaryahu, from Breaking the Silence, said nationalist figures and politicians were working to normalize Israel’s West Bank occupation, deepening it and making it harder for people like Goldreich to challenge it.

“The right, which is turning into more fundamentalist and anti-liberal than in the past, has an interest to delegitimize the left and to turn it into a scapegoat and the current saga is just part of a process that has intensified over the last decade,” Goldreich wrote to The Associated Press in an email.

“What’s amazing is the denial of the facts that residents of the occupied territory are being oppressed,” he said.

Goldreich’s position on the occupation is shared by most of the international community, including the United States, which overwhelmingly opposes the settlements.

But recent Israeli governments, prodded by settlers and nationalist supporters, have sought to squeeze opposition to the narrative that sees the West Bank as part of Israel and ignores the occupation.

They have created legislation that prevents anti-occupation groups such as Breaking the Silence from lecturing in schools and forces those who receive funding from foreign governments to report that income. Many right-wing groups receive funding from private donors overseas, and therefore are spared the reporting.

The current Israeli government, composed of eight ideologically diverse parties, has agreed to set aside the issue of Palestinian statehood, although it is confronting the side effects of the occupation with a current spate of deadly Israeli-Palestinian violence. Still, the government is largely dominated by right-wing parties that support the settlements, including Prime Minister Naftali Bennett’s Yamina.

“We will continue to expose the professors who on the one hand receive state funding and on the other call for a boycott of Israeli institutions,” said Alon Schvartzer, director of policy for Im Tirtzu. His group has a website with a searchable database of liberal professors and says it exposed Goldreich’s political leanings to the former education minister.

He said he wasn’t opposed to Goldreich and others expressing their opinions. But he said Israel couldn’t let its own citizens get away with boycotting Israeli institutions at a time when it faces an international, Palestinian-led movement calling for artists, international corporations and other bodies to boycott Israel. Goldreich says he does not support the boycott movement against Israel.

In what felt like a parting shot, Goldreich announced that he was donating his prize money, about $23,000, to a number of advocacy groups, including some that oppose the occupation, such as Breaking the Silence. Shasha-Biton said the move was more proof that he was unworthy of the prize.

“I regret nothing,” Goldreich wrote in an essay last week in the daily Haaretz. “I will continue to do all I can for the struggle to end the occupation.”

How has Christianity provided a sense of community for Afghan refugees?

How has Christianity provided a sense of community for Afghan refugees?