Profits nearly halved at music giant Warner’s British arm last year after its artists were forced to cancel tours due to the pandemic. 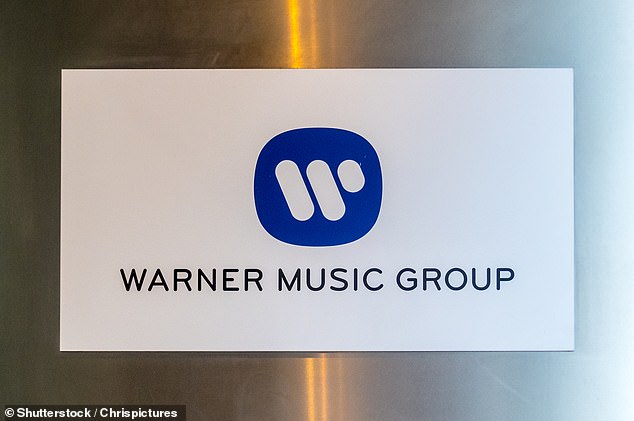 However, Warner noted that it had benefited from lockdown savings in travel, entertainment and industry events and said that streaming revenues have been ‘resilient’.

The update came as the three music giants – Universal, Sony and Warner – came under scrutiny in Westminster. Following a six-month inquiry, a committee of MPs warned last week that artists were seeing ‘pitiful’ returns from streaming of their work. Warner Music UK is part of the Warner Music Group, which was floated last year in the US.

The Nasdaq float, which valued WMG at $12.8billion, saw Britain’s richest man Sir Len Blavatnik cash in $1.9 billion in shares. The group last year fell into the red with a $229million loss, with revenues flat at $4.5billion. 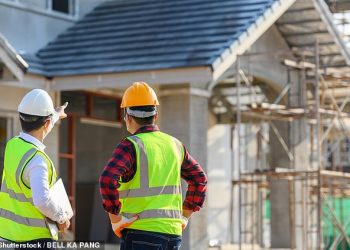 Rising tensions on the Russia-Ukraine... 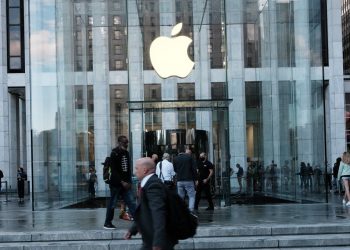 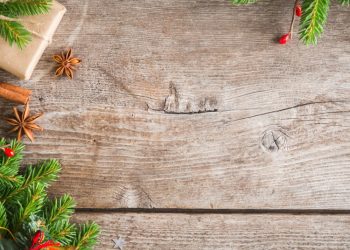 katerinasergeevna/E+ via Getty Images Over...