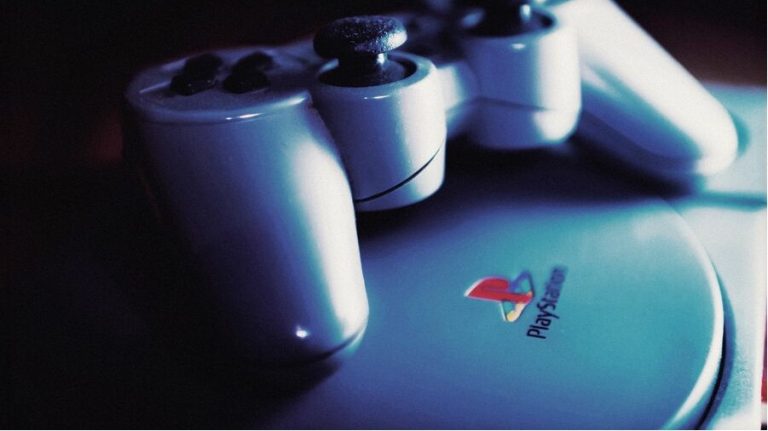 Sony Interactive Entertainment has rolled out the new PS Plus service in Europe today, and has revealed that it will be bringing an option to play its PSOne games at 60Hz at some point down the line.

Currently, a number of the PS Plus PSOne games run at 50Hz, which is the same as the original PAL versions of those games. However, in a statement issued by Sony today, it appears we’ll be able to switch to 60Hz at some point down the line.

We’re planning to roll out NTSC options for a majority of classic games offered on the PlayStation Plus Premium and Deluxe plan in Asia, Europe, Middle East, India, South Africa, Australia and New Zealand regions.

For those unaware, 50Hz was the standard setting for PAL games on the PSOne that resulted in the game running slightly slower than the US and Japanese versions, and also sported annoying black borders.

PSOne games form part of the PS Plus Premium service, which gives users access to a range of classic titles spanning PS3, PS2, PSP, and the original PlayStation.

Young Beith side return from the Netherlands with silverware