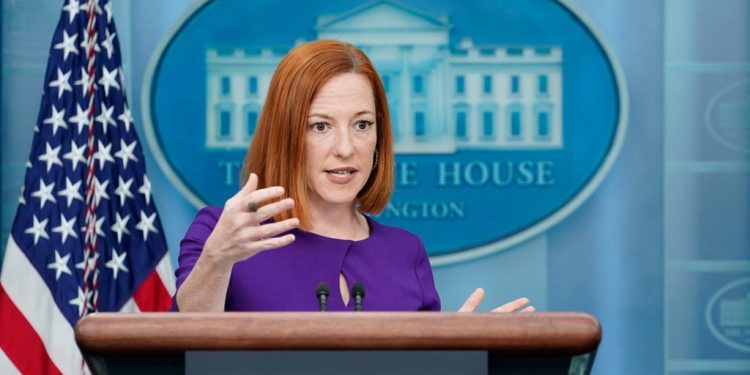 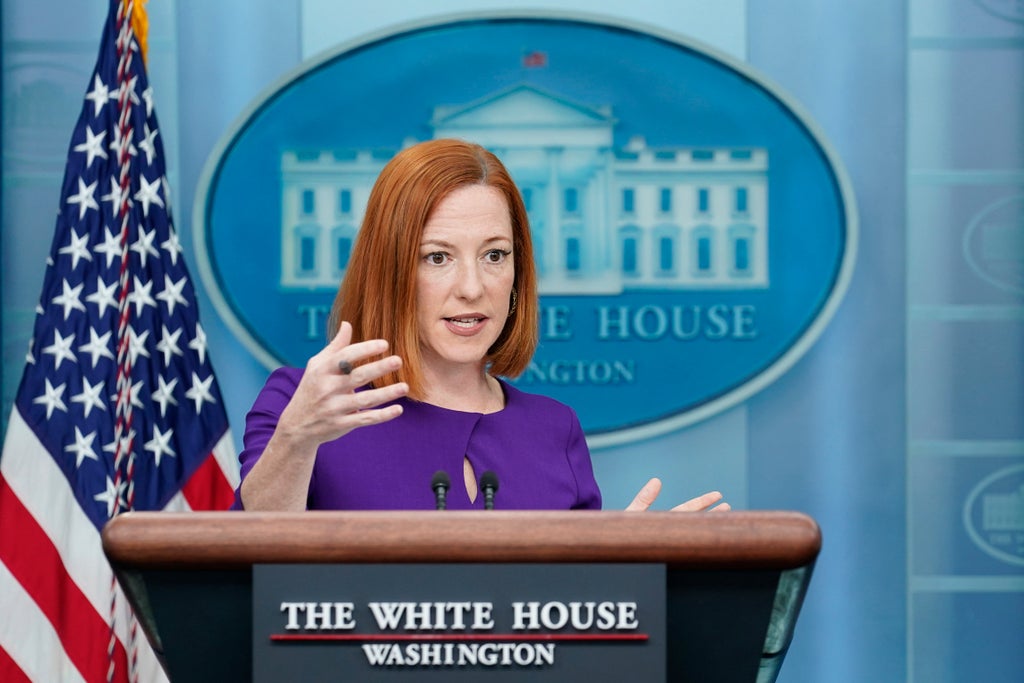 White House press secretary Jen Psaki went on the offensive on Sunday, accusing Republicans of holding federal Covid-19 response funding “hostage” on what many consider to be the GOP’s home turf.

The top spokeswoman for Joe Biden faced Fox News Sunday guest host Dana Perino, a former White House press secretary herself under George W Bush, where she battled calls from GOP senators to restore the Title 42 rule which allowed Homeland Security agents to turn away migrants at the border due to the risk of Covid-19 spread.

Turning to the call from Republican senators for the CDC to reverse its decision to rescind the rule in exchange for voting to support more funding for Covid-19 testing and treatments, Ms Psaki did not hold back.

“What is important right now is that they are using this to hold hostage funding for Covid [response],” Ms Psaki said. “Funding that we need to buy [antiviral] pills to help immunocompromised [patients] … to make sure we can reboot our uninsured program, to make sure we have testing capacity … that’s what they are doing.

“We need this Covid funding, and it’s really a huge disappointment to us that the Congress has left for two weeks without passing this into law,” she continued.

The remarks come as a handful of Democrats in the Senate considered to be on the party’s centre-right have moved to join the GOP in efforts to block the Biden administration from rescinding the rule. Those Democrats have not outright threatened to block Covid-19 funding, but were seen as potential “yes” votes on an amendment to the funding bill that would have blocked the rescinding of Title 42, thereby resulting in congressional leadership delaying the vote.

Among those Democrats are two senators seen by many as the reason Joe Biden’s Build Back Better agenda stalled in the upper chamber: Kyrsten Sinema and Joe Manchin. But the group also crucially includes Mark Kelly, a border-state Democrat from Arizona who is up for re-election for his seat in the evenly-divided Senate later this year.

Republicans who support the effort to block Covid response funding over the immigration dispute say that it would be hypocritical to give the federal government more money to deal with that issue while it ignores the effect the rescinding of Title 42 is expected to have; namely, an increase in undocumented or illegal migration resulting from DHS having one fewer way to block migrants from launching asylum bids in the United States.

The GOP under the Trump administration took steps to greatly fight both illegal and legal migration, including the implementation of the controversial so-called “family separation” policy which ended the federal government’s exception for detaining undocumented migrant adults accused of crossing the border illegally if they were accompanying their young children.

Why are Brown, White or Black common surnames but not Red, Blue or Purple? | Life and style

Why are Brown, White or Black common surnames but not Red, Blue or Purple? | Life and style