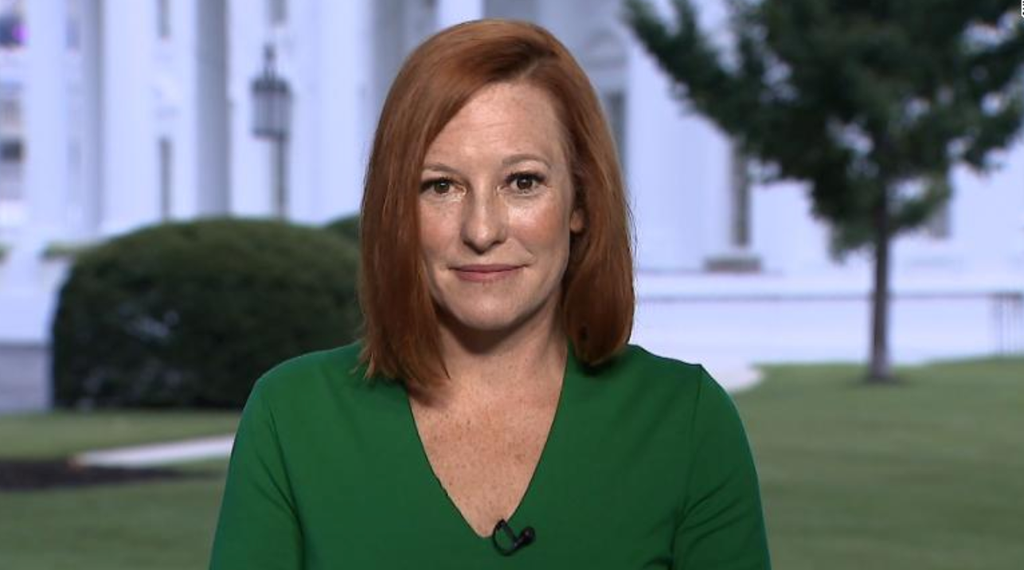 White House press secretary Jen Psaki has hit back at criticism of Joe Biden’s decision to fire Republican military board appointees, saying some “stood by silently while their former boss supported an insurrection”.

They included political operatives like Kellyanne Conway and Mr Trump’s first press secretary Sean Spicer, who have said they will file a lawsuit to contest their removal.

Ms Psaki said the Biden administration was “confident in our legal abilities here.”

“No one is looking to have a battle here,” she said.

“The president of the United States, just as every president and every administration and Cabinet members, have the right to appoint people they deem as qualified.”

“It’s not personal. I will say that there are some people, of course, on these boards that have supported or stood by silently while their former boss supported an insurrection,” Ms Psaki said.

“That’s not really OK with us either, but you’re right, there is a span of individuals on these boards, it’s really not more complicated than the president, his Cabinet and team wanted to be able to appoint a fresh layer of people.”

Several of the ousted appointees spoke out after the January 6 insurrection, in which thousands of Trump supporters stormed the US Capitol as lawmakers were certifying the results of the 2020 election.

Gen McMaster went further, saying afterwards that Mr Trump was “foremost” among the politicians who incited the riot.

A predictable, if not unfortunate, outcome. Clinging onto vestiges of power against the people’s will is kind of your /Trump’s / the GOP’s thing.

When you’re fired, don’t let the fascist victim complex hit you on the way out. 👋🏽 https://t.co/YmsoFmvaPv

Ms Conway has continued to support Mr Trump, as he has cast doubt on the legitimacy of the 2020 vote, while Mr Spicer hosts a show on the far-right Newsmax cable channel, which has spread election misinformation.

“When you’re fired, don’t let the fascist victim complex hit you on the way out,” she wrote on Twitter.

Five police officers who defended the Capitol have died, and more than 600 rioters have been arrested.

One of the rioters, Ashli Babbitt, was shot dead by a US Capitol police officer while trying to breach a blockade near the Senate.

Military advisory boards are appointed to academies such as the Board of Visitors to the Air Force Academy, Military Academy and the Naval Academy.

By Veronica Stracqualursi and Ali...