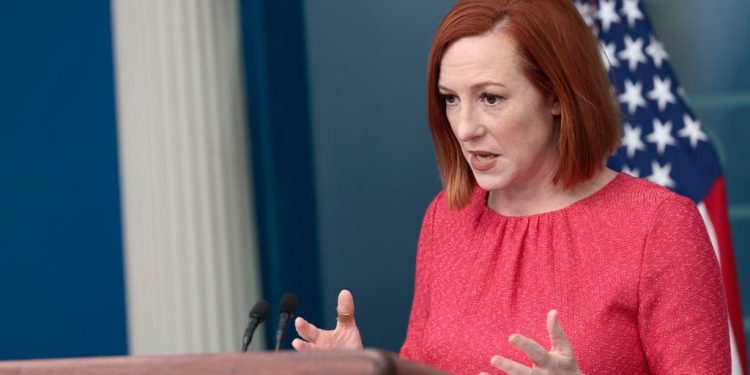 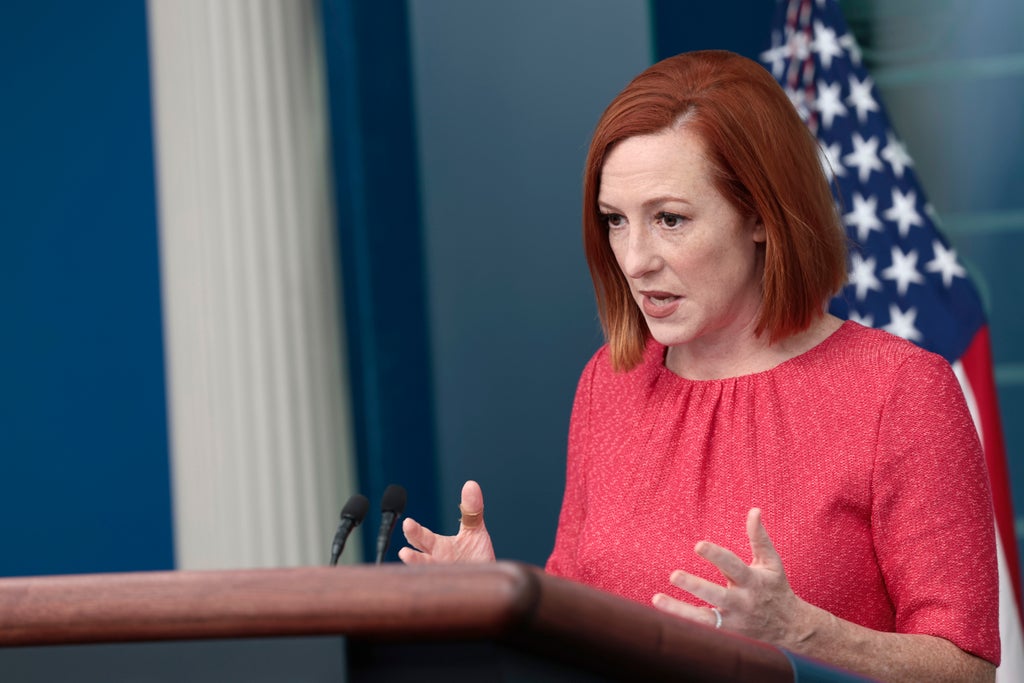 “The two leaders agreed that the actions of the individuals who are obstructing travel and commerce between our two countries are having significant impact on citizens’ lives and livelihoods,” she said. “The president expressed his concern that United States companies and workers are experiencing serious effects including slowdowns in production, shortened work hours and plant closures.”

Ms Psaki said that Mr Trudeau promised quick action in enforcing the law. The words come as Mr Biden has urged Mr Trudeau to take federal action as the blockade results in $1bn losses each day as they drag on. The protests have also spread beyond Ottawa and into border crossings from the United States.

Ms Psaki said that while the administration believes in the right to peaceful protest, the protests have the potential to cause severe economic impact for communities, workers being able to travel back and forth across the border, and the abilities to deliver food and auto parts.

Particularly, auto manufacturers like Toyota and Ford have said they are facing supply chain problems.

“So this is, whatever their intended state purpose is, this effort is going to have, has the potential to have a huge impact on workers and the American public,” she told reporters.

“We have also taken steps to help detour routes so that a number of these trucks have different routes,” Ms Psaki said, noting how Port Huron and the Detroit Windsor Tunnel are both open.

On Monday protesters opened one lane on the Ambassador Bridge. Later an Ontario court granted an injunction to bring to an end to the blockade.