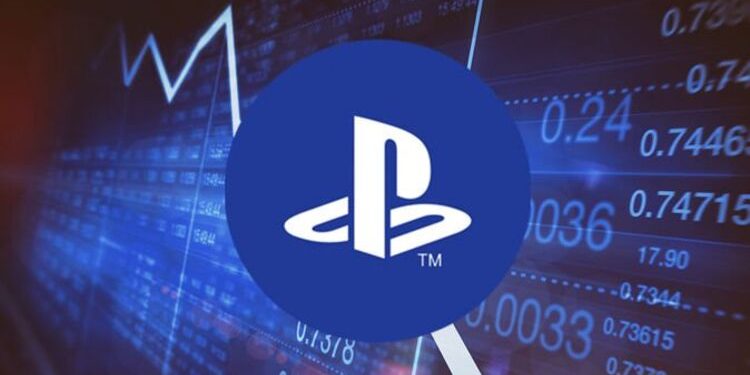 
UPDATE: Sony has acknowledged the PSN server outage, confirming that Gaming and Social, PlayStation Now, and the PlayStation Store are all experiencing issues. The Gaming and Social issues have the biggest ramifications, stopping users from launching games, apps and other network features. Sony is working on a fix. ORIGINAL: PSN servers are currently down, leaving PS4 and PS5 owners unable to play games online. The PSN server status makes grim reading for fans, who have complained about not being able to access the PlayStation Network. Independent website Down Detector has received over a thousand reports that PSN isn’t working.

The outage tracker monitors social mentions around certain topics to detect when services go down across the world.

The Down Detector outage map shows that the PSN issues are mainly affecting users in the UK and Europe.

Interestingly, the server status issues aren’t showing up on the official Sony website, which claims all services are up and running.

Ubisoft has acknowledged the issue, leading to speculation that it’s just the company’s games that are affected.

“We’re aware of an issue currently affecting connectivity for a number of our titles on PlayStation Consoles and this is currently under investigation,” reads an Ubisoft status update.

‘We apologise for any inconvenience caused and appreciate your patience. Please be sure to check this thread for future updates.”

Needless to say, PlayStation users are a little baffled by the outage, venting their frustrations on social media platforms such as Twitter. A selection of the tweets can be seen below.

“PSN is having issue right now, it’s down and a lot of people can’t even start any online games.”

“I hope they will fix this with an update, because it is stupid. You bought an expensive game and you can’t play it, because PSN is down or you have a problem with internet. And that’s sad, because I love GT7.”

“Glad PSN is down the night I decide to work.”

“It’s not specific to PS Plus or CoD Vanguard, rather the PSN has gone down temporarily, not sure for how long but it’s definitely a technical fault.”

It looks like the outage may be linked to the recent PlayStation system update, which went live earlier today.

‘All you hear about is the bad stuff’: Ephram Lahasky has a new investment model for America’s nursing homes. Regulators have questions.

Cool-Season Annuals for the Midwest

Cool-Season Annuals for the Midwest