Psychiatrists are expecting a dramatic rise in the number of people who will need mental health care during and after lockdown.

The Royal College of Psychiatrists, which represents the country’s 18,000 psychiatrists, told Sky News that they are seriously concerned about the lockdown causing people to experience severe mental illnesses and require urgent care.

They have urged the Government to make sure mental health services are adequately funded for upcoming increase in demand.

The group’s president Dr Adrian James said they have seen an increase in people attending emergency departments because of ‘crisis’ mental health issues.

‘We’re also seeing an increase in the numbers of people, but also in the severity of their disorder and this is a very common thing that is being reported up and down the country,’ he said.

‘If you’ve known somebody who’s had a mental illness, you will know the suffering that it causes, but also that if people get treatment, it can be life changing,’ said Dr James.

Mental health charity the Martin Gallier Project said that the number of people who are struggling with depression or suicidal thoughts has ‘doubled’ from last year.

Likewise police focus and ambulance services have reported an increase in how many incidents they deal with that include a mental health crisis.

A Department of Health and Social Care spokesperson said: ‘We are working with experts from the NHS and public health to assess what help and support people might need to maintain their mental health over the coming months and we will bring forward our winter plan for mental health and wellbeing in due course.’

Get in touch with our news team by emailing us at webnews@metro.co.uk.

For more stories like this, check our news page.

Get your need-to-know
latest news, feel-good stories, analysis and more

Refund Sisters turned emotional in final appearance in ‘How Do You Play?’ 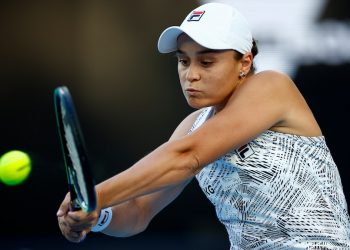 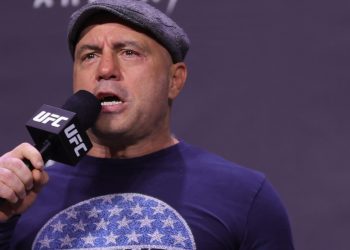 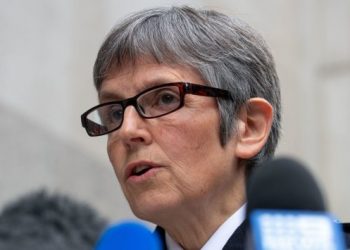 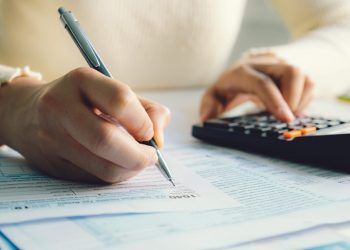 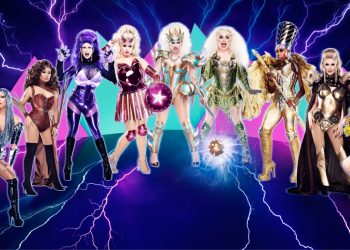