PUBG Mobile India could be rebranded as Battlegrounds Mobile 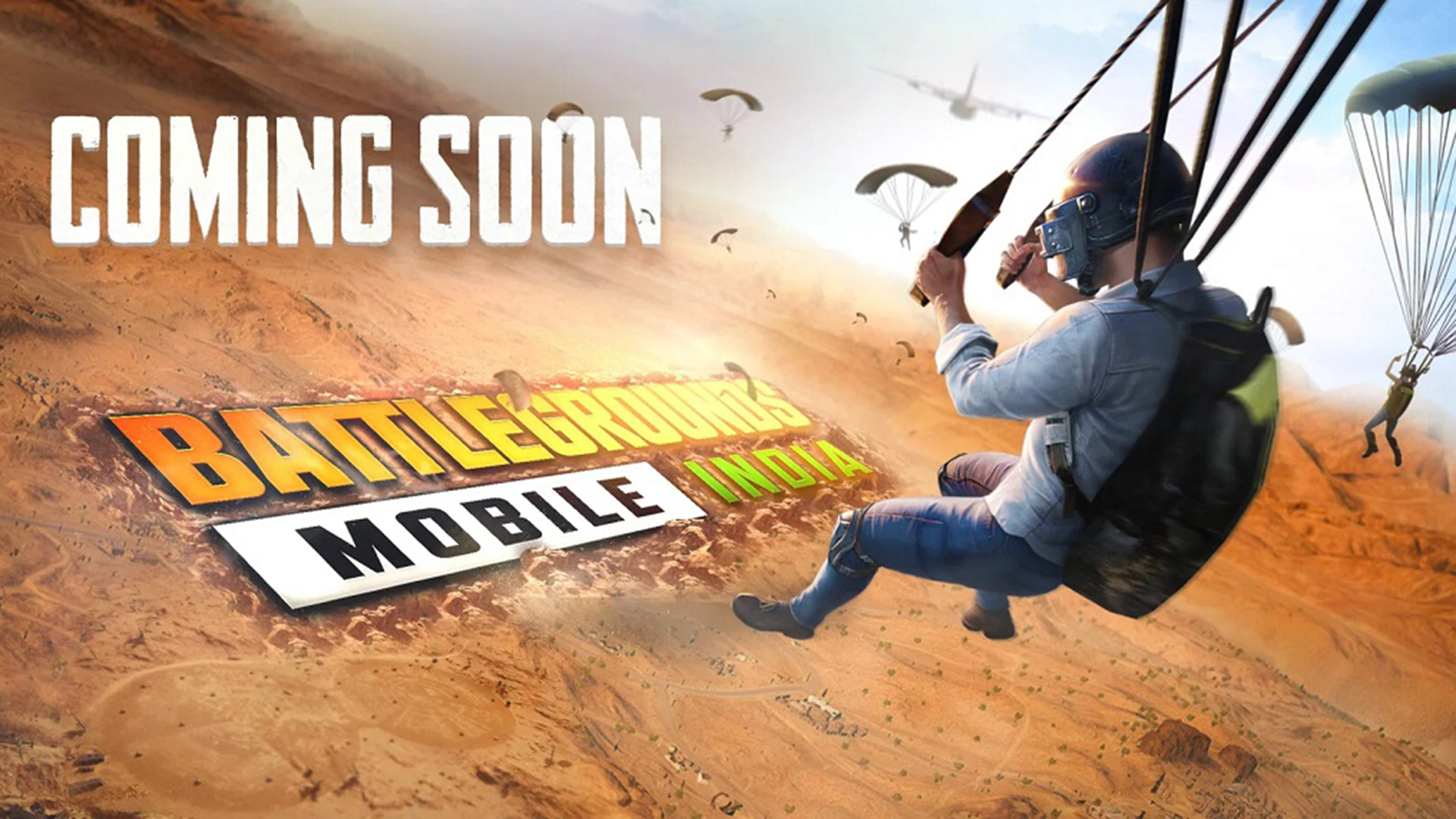 PUBG Mobile which was banned in India last September has seen big drama through the months with companies being changes, and renamed and what not, but Ministry of Electronics and Information Technology or MEITY still has not budged on its decision to unban the game.

And now leaks from Gemwire showed that the game could be renamed to Battlegrounds Mobile India and could be on its way back. The post shared that Gemwire had discovered this information when they checked the source code of official website of PUBG Mobile India.

The leak suggests that this image was found in the code as a background image. Currently the website shows the message, “PUBG Mobile India, Coming Soon” with the diyas which has remained the same since last year. This followed news that MEITY had not banned PUBG Mobile as a whole entity in India.

Gemwire has also found links to a new creative-asset added to the website. The new poster, shows the title Battlegrounds Mobile India and the words “Coming Soon”. Besides this there is a video as well which has a Korean title that translates to “India Recall Campaign Motion_v02.mp4”. There looks to be another video made private in the asset collection on Vimeo with the parachuting thumbnail.

This could indicate the renaming of PUBG Mobile India which may be a condition set for the re-entry of the game to India. The domain “battlegroundsmobileindia.in” has also been registered on April 7 by Krafton.Inc. This is the original Korean developers of the PUBG game.

Recent leaks suggest that the game could be back sometime next month. YouTuber GodNixon (Luv Sharma) claims that the required approvals are in place, citing sources close to the government, in a video title “PUBG Mobile India Update! Government Approved”. It needs to be noted that there is no official confirmation of the same, so take this with a pinch of salt.

At the same time, another streamer that goes by the name of Ghatak (Abhijeet Andhare) tweeted about PUBG Mobile India: “I wasn’t going to reveal this, couldn’t hold myself back due to the support from the community. The next two months will be very good for PUBG lovers with interesting news coming soon”, without mentioning a date. While PUBG is likely to involve popular personalities in the re-launch, the partners wouldn’t be allowed to just reveal such a major announcement ahead of time, making us question the authenticity of the tweet.

EA Play Live Returns This July With Announcements And Reveals

SHOULD Jennifer Lopez Give Ben Affleck Another Chance?! A Reminder What He Did To Her…

The HUAWEI MateBook Family is now, sleeker than ever

IRS is holding on to millions of Americans' tax returns, delaying refunds